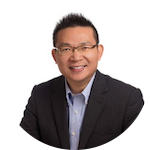 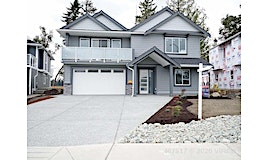 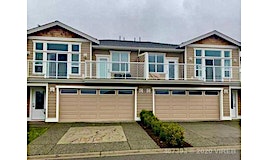 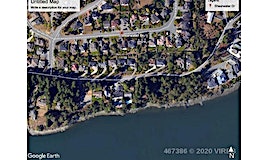 $829,900
3217 Shearwater Drive
House
Show All 22 Listings
Want to let others know you'd recommend working with this agent?
Recommend Agent
VIREB IDX Reciprocity listings are displayed in accordance with VIREB’s broker reciprocity Agreement and are copyright © the Vancouver Island Real Estate Board. The above information is from sources deemed reliable but it should not be relied upon without independent verification. This website must only be used by consumers for the purpose of locating and purchasing real estate. Access to VIREB IDX listing data provided by Blue Glacier Realty.