David Corrie is a second-generation realtor with over twenty years of experience helping people make smart and rewarding real estate decisions.  By emphasizing service rather than self-promotion, David has been able to build his clientele entirely by referral – one long-term relationship at a time.  David understands that the business of buying ... Show More

David Corrie is a second-generation realtor with over twenty years of experience helping people make smart and rewarding real estate decisions.  By emphasizing service rather than self-promotion, David has been able to build his clientele entirely by referral – one long-term relationship at a time.  David understands that the business of buying or selling a home is always personal.  It’s quite often the biggest investment decision of your life.  While other agents collect listings and delegate service to assistants, David takes both pride and pleasure in sharing his experience and expertise with his clients through every stage of this exciting process.

David began his career in real estate in 1994 at the age of nineteen, following in the footsteps of his father, John, who has been a Realtor since the 1960’s.  Though he loved working with his clients, early in his career, David struggled to align his values with some of the more conventional approaches to building a clientele, which tended to emphasize the importance of self-promotion rather than service.  David was soon convinced that a strategy of cold-calling, knocking on doors, and advertising his name and face rather than his clients’ properties would alienate more people than it attracted. Plus, spending the majority if his time on self-promoton left fewer opportunties for him to focus on the needs of his clients.  From that point on, he decided to grow his clientele by referral only, focusing on providing top-notch service and letting his reputation for doing so speak for itself.

Always unswerving in his commitment to better serving his clients, David has continued to expand his knowledge and expertise throughout his career.  In order to better assist clients with property development and medium to large-scale building projects, he undertook a diploma course in Urban Land Development at UBC, which he completed in 1997.  In 2008, he also took advantage of an opportunity to learn more about the field of strata management and oversaw the operations of a multi-unit property protfolio until 2013.

Though intimately familiar with the real estate market throughout the Lower Mainland, David’s specialty is the Fraser Valley area, where he was born, raised, and continues to live and bring up his own family.  An enthusiastic proponent of his hometown and its surroundings, David is quick to share his knowledge of its many amenities – including local cultural and community events, restaurants, and entertainment.  He also loves strengthening the relationships he has built with his clients and organizes regular gatherings like his annual Ice Cream Social in order to stay connected with them and their families.

No stranger to adversity, David has overcome the disadvantages brought on by a speech impediment he’s had since childhood to live a very active and community-oriented life.  In keeping with his optimistic and progressive attitudes, David has an abiding interest in the pop-culture and politics of the 1950s and 60s, particular its music, of which he is an amateur historian.  If you want to know anything about Elvis, the Beatles, or Frank Sinatra, don’t bother with Wikipedia.  Just ask David. 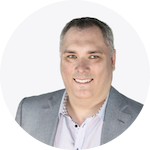 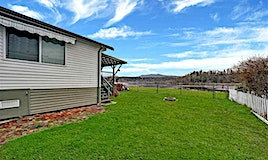 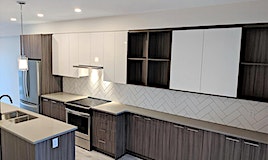 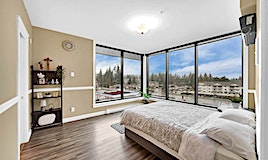 $509,500
407-32445 Simon Avenue
V Tour
V Tour
Apt/Condo
Want to let others know you'd recommend working with this agent?
Recommend Agent
This representation is based in whole or in part on data generated by the Chilliwack & District Real Estate Board, Fraser Valley Real Estate Board or Real Estate Board of Greater Vancouver which assumes no responsibility for its accuracy.