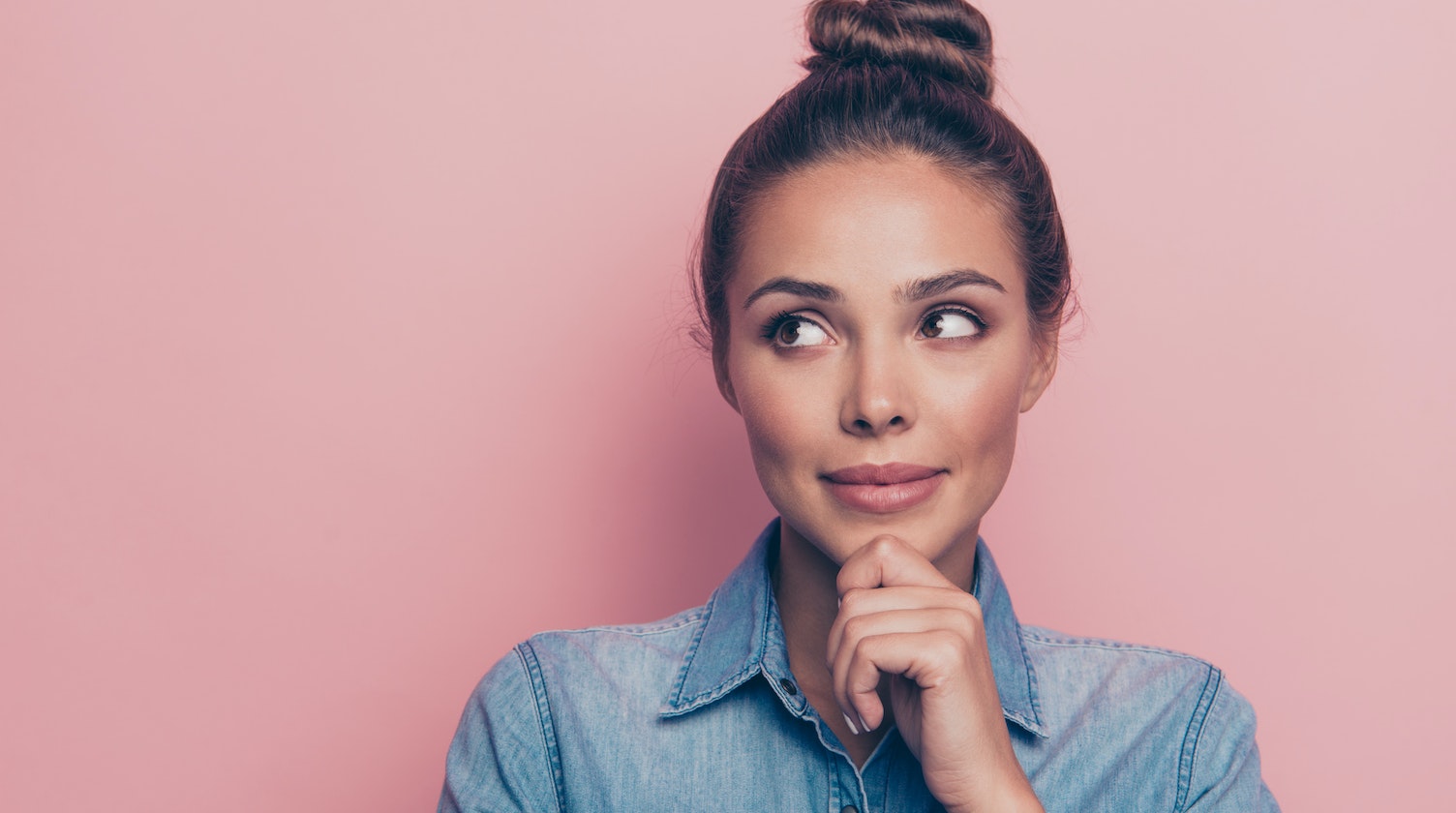 REW has historical data on sales and listings throughout the Lower Mainland. We used this data to not only see what’s selling, but to also find trends relevant to home buyers or sellers.

Our focus was on which pockets of Greater Vancouver have strong sales.  We looked at data during the most active selling months (Sept - Oct 2018 and Feb - Mar 2019) and analyzed areas with the highest sales-to-active listings ratio, a handy benchmark that compares the buyer demand against the supply and shows us the rate at which properties are selling. If an area has a sales-to-active listings ratio greater than 20%, it typically indicates a seller’s market.

So, what’s selling in today’s market? The bulk of high sales are centered around a few key corridors across Greater Vancouver. The Tri-Cities had zones of high sales-to-active listings ratios (SAR) along the corridor of Port Moody Centre and Central Port Coquitlam, as did New Westminster’s Uptown and Glenbrooke North.

Most impressive, however, were the results from Surrey and Langley. The corridor of Cloverdale, Clayton, and Willowbrook across both cities was high in both sales ratios and volume, with Langley’s Willowbrook-Willoughby neighbourhood boasting the highest number of sales amongst zones with high SAR. In general, Langley also offered the best value, with properties sold at an attractively low price per square foot of $359 for detached houses and $387 for townhouses, the lowest averages in the region.

While the City of Vancouver might not offer the biggest bang for your buck in the region, the neighbourhoods of Kitsilano, Fairview, and Mount Pleasant still had pockets of high SAR. Most eyes seem trained on Mount Pleasant, which had the lion’s share of sales in the city, and multiple zones with an SAR higher than 25%.

But people looking for more affordable waterfront are focusing on North Vancouver. The city’s three neighbourhoods of Lower Lonsdale, Lynn Valley and Lynnmour were very active, with all three having areas with an SAR of at least 27%, and Lower Lonsdale having the highest sales.

Condominiums and townhouses are the names of the game

If the ‘where’ of today’s market sales is a bit scattered and hazy, the ‘what’ is crystal clear: two-bedroom condos and townhouses. Those high sale zones in North Vancouver and Langley were composed almost entirely of townhouse sales, as were most in Surrey and Langley. In fact, all across Greater Vancouver, the zones of high SAR were made up of mainly condo and townhouse sales.

“Those are the markets that are absolutely the hottest right now, the two-bedroom townhouse,” says realtor Rob Zwick of Stilhavn Real Estate Services.

The REW data backs up Zwick’s claim, as all of the high-sales zones around Greater Vancouver averaged around two bedrooms and two bathrooms for condominiums and townhouses sold. Vancouver itself hovered closer to an average of one bed and one bath for its condos, and although there were a few three-bedroom options, they were few and far between.

What if you’re in the market for a house?

While there weren’t many detached house sales in the areas with high sales activity, one glaring exception was Langley’s Walnut Grove neighbourhood. Alongside nearby Willowbrook-Willoughby, it had high sales activity zones focused almost entirely on single-family homes, and it boasted the highest SAR of all Greater Vancouver zones at 43%.

The housing market in general, however, still lags behind. The Real Estate Board of Greater Vancouver pegged the SAR in March for detached homes in Greater Vancouver at only 9.4%, with a benchmark price ten percent lower than March of last year.

Fortunately, Zwick believes that the low price reports and low sales ratios across the Greater Vancouver region don’t mean the market is going to get worse. Instead, they’re reflective of a market flooded with poor listings and buyers that are reacting to the negativity around the market.

“There’s a lot of stats telling the public that this market isn’t doing very well,” says Zwick. “It doesn’t give them the confidence to go through with purchases.”

“SAR is not a full indicator of what’s actually going on. If you have a lot of inferior product on the market and buyers not willing to buy, you’re not going have a very good ratio. I find that the quality of listings on the market is poorer than it’s been in a very long time.”

Optimism for buyers and developers on the horizon

That lack of buyer confidence seems to be on the way out. Zwick’s sales this year through March were 50% lower than the year previous, until he had six accepted offers over the span of one weekend.

“That’s a huge indicator for me, that’s where I have some very cautious optimism on the market. I wouldn’t have said that in the Fall or in January or February.”

And buyers aren’t the only ones in the market that are starting to gain in confidence. Mayur Arora, realtor and owner of Oneflatfee.ca, is sensing an increase in condo and townhouse development.

“I’m noticing there is a bit of confidence in the developers,” says Arora. “They were nervous six months ago, but now there’s a bit of renewed interest in them being able to invest.”

Arora thinks that our days of seeing dramatic drops in prices and mortgage availability are limited. Vancouver remains a place where many desire to live, and the B.C. economy is still largely dependent on the real estate market.

“What I’ve forecast going forward is that the market will stabilize where it is right now. I don’t see the prices going down any further.”

With a real estate market prime for stabilization and prices evening out, buyer confidence should be the only thing trending upwards. 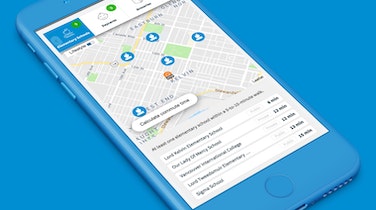 REW’s new map search can help you find a home that matches your lifestyle, preferred...
Next Article 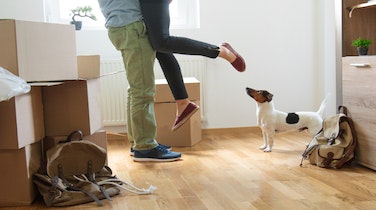 Will the First-Time Home Buyers Incentive (FTHBI) really help Canadians that are ready to...