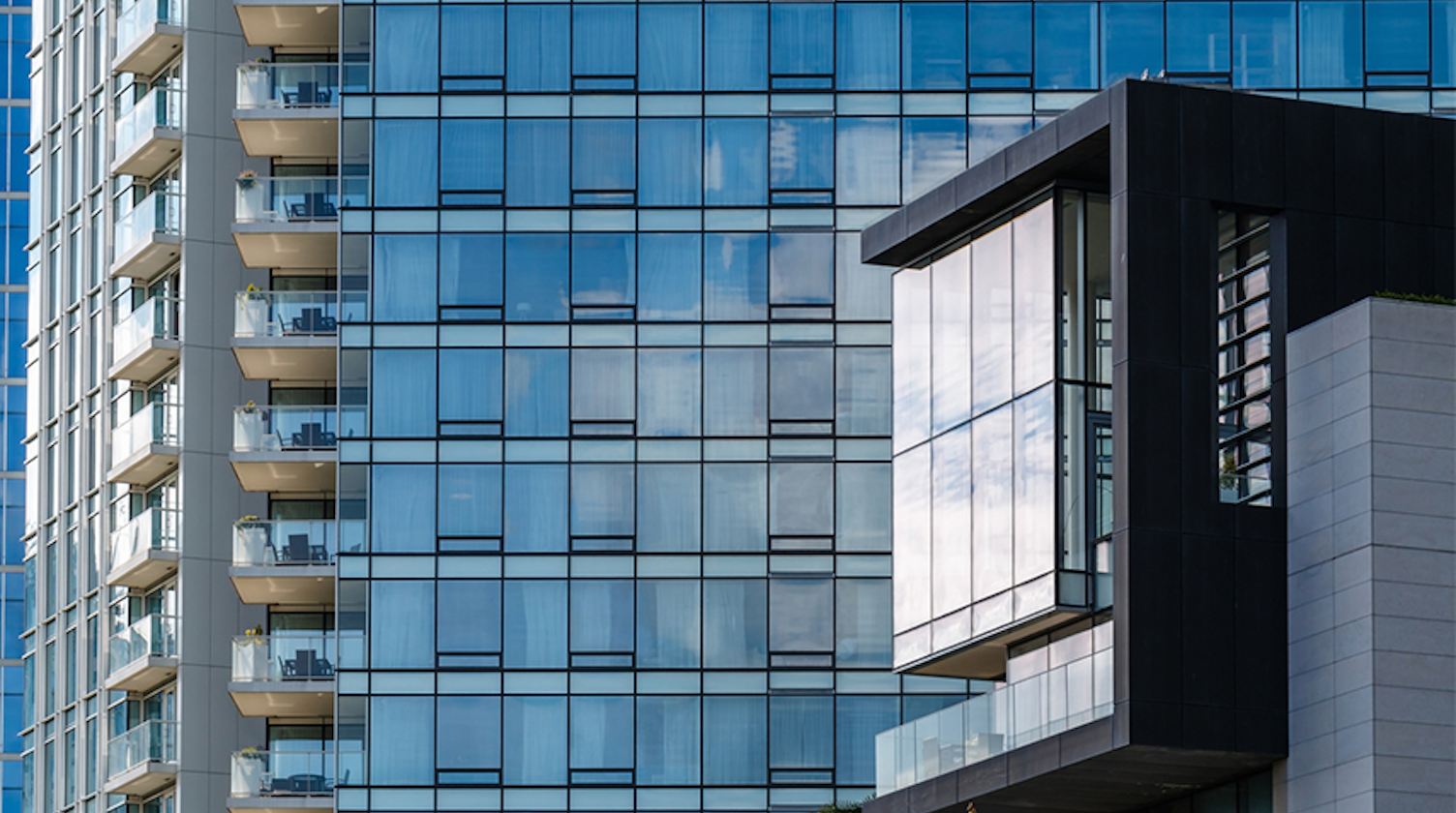 There has long been rampant media speculation – and, in some cases, seeming proof – that at least some local real estate developers are marketing their Metro Vancouver projects overseas as a priority, leading them to be virtually sold out by the time locals can get their hands on the units.

Certainly it very often seems to be the case that only a handful of condos are still available for sale when it comes to the local sales centre opening day. And that leads to many, many frustrated buyers left out in the cold, and all competing with each other for other units, of which there are not nearly enough being built, or coming on the resale market.

So on the face of it, Vancouver Mayor Gregor Robertson’s proposal to implement a “locals first” policy and limit bulk-buying, modelled on this successful project in West Vancouver, would seem to be a good idea. Give Metro Vancouver residents first crack at all the new condos coming on stream, before non-residents are allowed to scoop up the remainder (if there are any left). Surely this will help with our housing supply and affordability issue?

Well… maybe a bit. It’s certainly a perfectly fine idea that can’t do any harm and might just help a few buyers get their hands on units they might not otherwise have access to. If I were voting in council next week when the proposal is tabled, I’d vote yes, and I would be surprised if this public-pleasing motion didn’t pass.

But I suspect the impact this new policy will have on our housing supply and affordability problems will be, sadly, minimal. The issue is multi-faceted.

First, we don’t really know how many new Metro Vancouver units are truly being marketed overseas first. Shouty media headlines about individual projects may have a lot of impact on the public perception on the topic, but that doesn’t prove that it is necessarily a widespread practice. Perhaps it is, but we have no real evidence of that. The Urban Development Institute claims that marketing overseas is relatively minimal, stating in response to the new proposal, “UDI members already sell the vast majority of multi-family housing units, over 90%, to local buyers, which is often a bank construction financing requirement.” That is to say, developers won’t get the money they need to build the project if they are taking on lots of presale contracts with overseas buyers, which are perceived by the banks as riskier than local buyers. Certainly, media reports about overseas marketing events don’t make it feel to the average local resident like this 90% figure can be accurate, but the UDI does collect huge amounts of data about buyers of new homes in the Lower Mainland from its members. If it is right, the new policy will help locals get their hands on only an additional 10% or so of units. Which is probably still worth it, but not dial-moving for affordability.

Second, even with all new units available to Metro Vancouverites, that doesn’t necessarily mean those homes will become more affordable, just because locals are no longer competing with non-local buyers. Even if you believe the UDI’s above figure is inaccurate, and the new “locals first” policy will release a much higher proportion of new units to local buyers, those homes will still be expensive. Land is still expensive, permitting and consultation processes are still time-consuming and expensive, construction costs are still expensive. To make projects profitable, developers will still charge the same high prices we’ve been seeing, knowing that if local buyers want the units, they will cough up – or if the project doesn’t sell to locals, non-local buyers will absorb the rest later. But in fact there’s also still a huge appetite for pricey condos even among local buyers, who very often have more money at their disposal than affordability reports imagine. That said, it’s possible that the easing of competition in the presale market will have a knock-on effect of taking some buyers out of the resale market, and improving supply there. So again, it might help a bit.

Thirdly, you’d have to also ban the practice of “insiders” getting first crack at local projects – people such as family and friends of the developers. It is often perceived that it must be overseas buyers who have snapped up units when there are not many left for locals. But on some projects, it has been suggested that particular groups of locals are getting in on the action first. So in addition to preventing bulk-buying, which the Mayor’s proposal also intends, perhaps it should also require that 100% of units are available for sale on the local public sales centre opening day.

But to really move the dial on affordability, there needs to be a much more massive influx of new housing for local buyers to get their hands on, and of much more widely varying and flexible home types. Dramatically increase supply with pervasive rezoning, dramatically cut permitting costs and times, flood the market with new homes and – even with the expensive land and construction costs – developers will have no choice but to be competitive with pricing. Perhaps add to that a requirement for income-linked non-market housing on every new project, or subsidize particular projects to offer all homes at below-market pricing like this one in Victoria. Build smaller units, less expensively finished units, units with lock-off suites to act as mortgage helpers. Get creative. Be radical. Stop drip-feeding supply and open the floodgates.

But sure, also give locals first pass on presale condos. It can’t hurt. 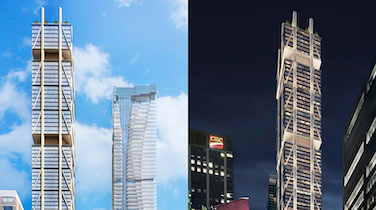 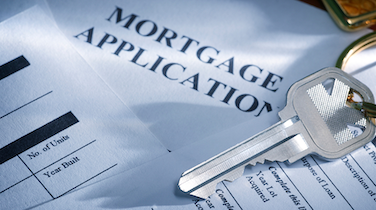