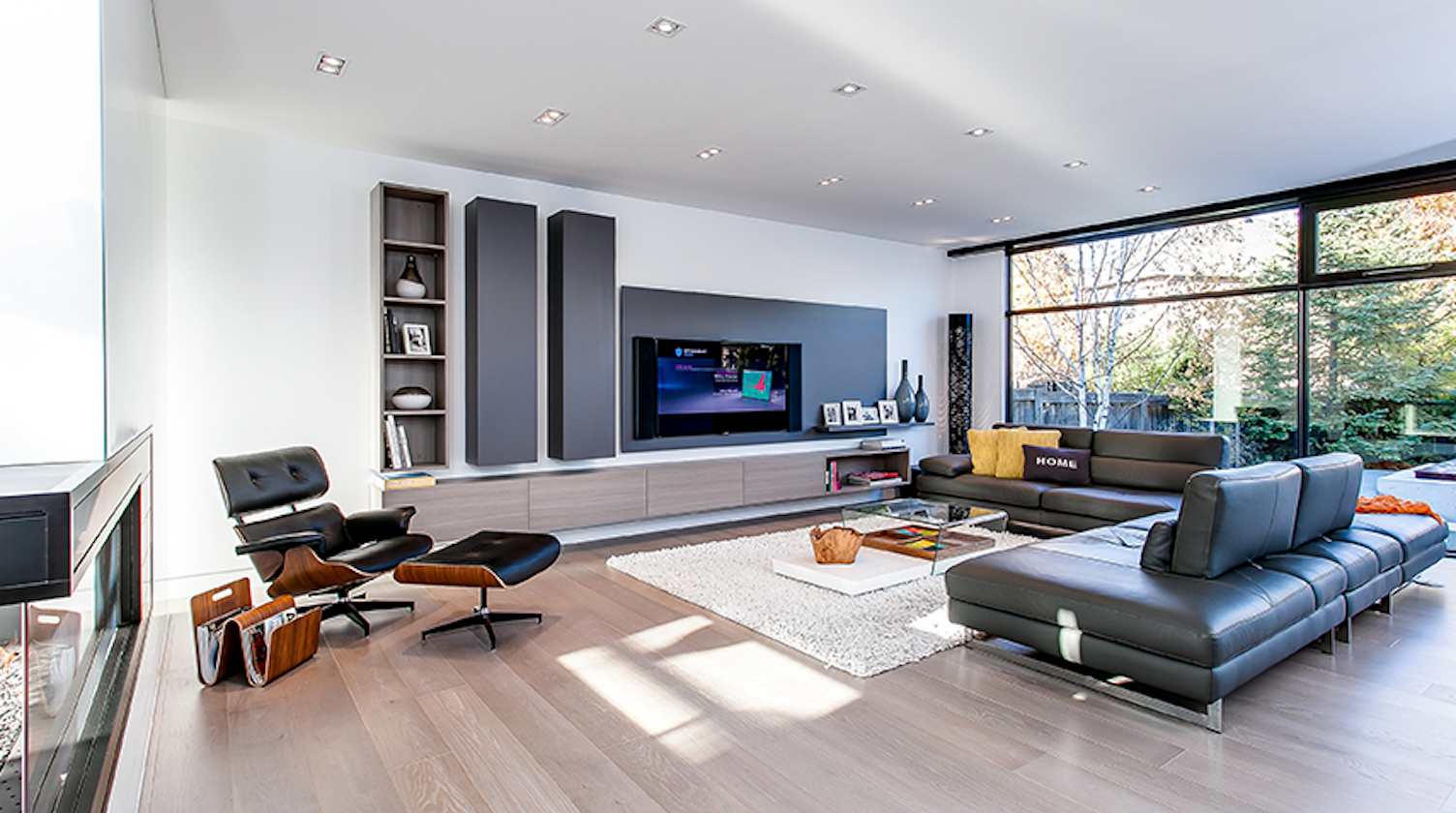 Across the Greater Toronto Area, ultra-modern homes are making their mark on the real estate market because they present such a powerful statement about their owners’ esthetic, lifestyle and status.

“Incredibly distinctive and unique, these homes tend to sell very quickly and at a significant premium, because there are still so few of them in the GTA,” says Ruben Furtado, broker, Rock Star Real Estate Brokerage, who has been guiding clients through the design, construction, purchase and resale of modern homes for close to two decades. “Twenty years ago, REALTORS® advised clients not to build modern because it wouldn’t blend into the neighbourhood, making it a challenge to sell. But now modern homes tend to set days-on-market and price records in their neighbourhoods precisely because they stand out.”

So who tends to build and buy modern and why? They tend to be young professionals, generally but not always aged 40 and under, with a deep appreciation of modern architecture who want an inimitable home that sets them apart. A modern home is visually distinctive, most often with a single or series of flat roofs that connect the various cubes that comprise the living areas. Because they are designed to maximize the natural light, they feature massive, strategically placed windows and open-concept layouts that let the light flow through. While the materials used inside and out aren’t new, the stone, marble, engineered paneling, natural woods, exposed steel and concrete are combined in unexpected but incredibly subtle ways.

Let There Be Light

“Locate the bedrooms, living areas and kitchen to get the light you want and position the windows to deliver the light and privacy you need,” says Furtado. “Windows may be floor to ceiling and comprise an entire wall, long, thin and nestled up against the ceiling or wrapped around a corner.”

Luke Wywrot, president and chief home builder at Lifestyle Custom Homes, Toronto, which has been renovating and building GTA homes for the past decade, adds: “Due to the sheer size as well as the support and special features, such as glazing or tints, that these windows require, they can easily cost 300% more than conventional windows.”

Like the windows, architectural elements such as staircases, two-sided fireplaces and even walls become dramatic focal points that are infinitely more interesting and impactful than the traditional and very much expected lighting fixtures, trim and baseboards. Conversely, doors, appliances and storage units tend to blend seamlessly into the walls for a look that’s uncluttered, unified and continuous.

“With a certain treatment, a central staircase, an entire wall of concrete, a room-size marble fireplace surround or a series of immense windows become functional art,” says Furtado. “Meanwhile, you can use a single material across a series of features, including a wall, door to a second room and a closet, to create a tone-on-tone look that flows and doesn’t stop the eye.” 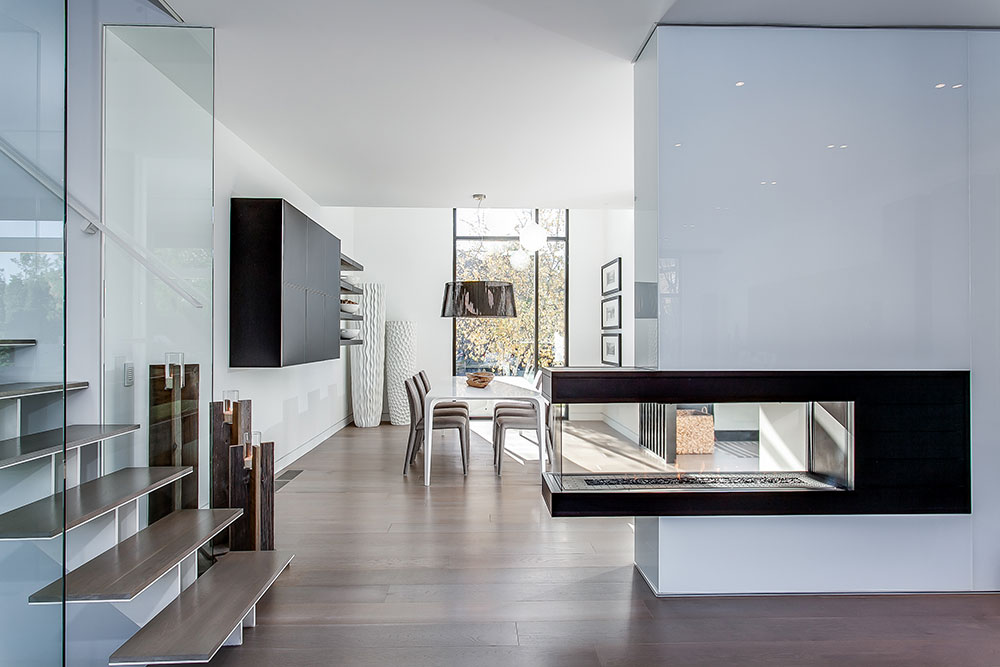 Double-sided fireplaces, floating staircases and endless glass are characteristic of ultra-contemporary homes such as this one by Ruben Furtado

The creativity, thought and effort as well as the construction and materials required to design and build these homes means they generally cost more (20-50% or more) than the standard, traditional home. At resale, they tend to command significantly more than they cost to build because they remain relatively rare and inspire such strong reactions.

While they can be very different visually, Wywrot points out that most contemporary homes still rely on the tried-and-true heating and cooling and electrical systems, although those who don’t want their precious visual lines marred by vents or bulkheads will opt for in-floor radiant heating.

“You either fall in love with them on the spot or you don’t,” adds Furtado. “On more than one occasion, a passer-by who wasn’t looking to make a move and hadn’t considered a modern home made an offer and closed the deal the same day because of the instant connection to that home.”

Like this article? Subscribe to our newsletter and you'll never miss a story.
Kara Kuryllowicz is a Toronto-based writer with 30 years of experience writing and editing for a wide range of magazines, websites and corporate clients. She has a long-term interest in real estate, as a journalist, homeowner and landlord with investment properties. She is fascinated by the Greater Toronto Area real estate market and is equally interested in how the Toronto market affects seasonal and second homes.
Related Articles
Prev Article 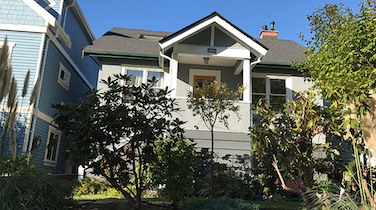 Whether you’re renovating to sell, or buying a fixer-upper, this series on REALTOR® Lindsie...
Next Article 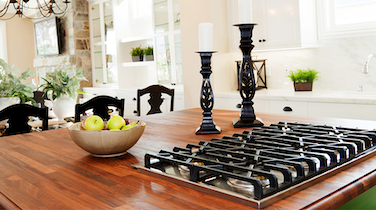 Part one of this multi-part series offers room-by-room staging tips to help you get the...