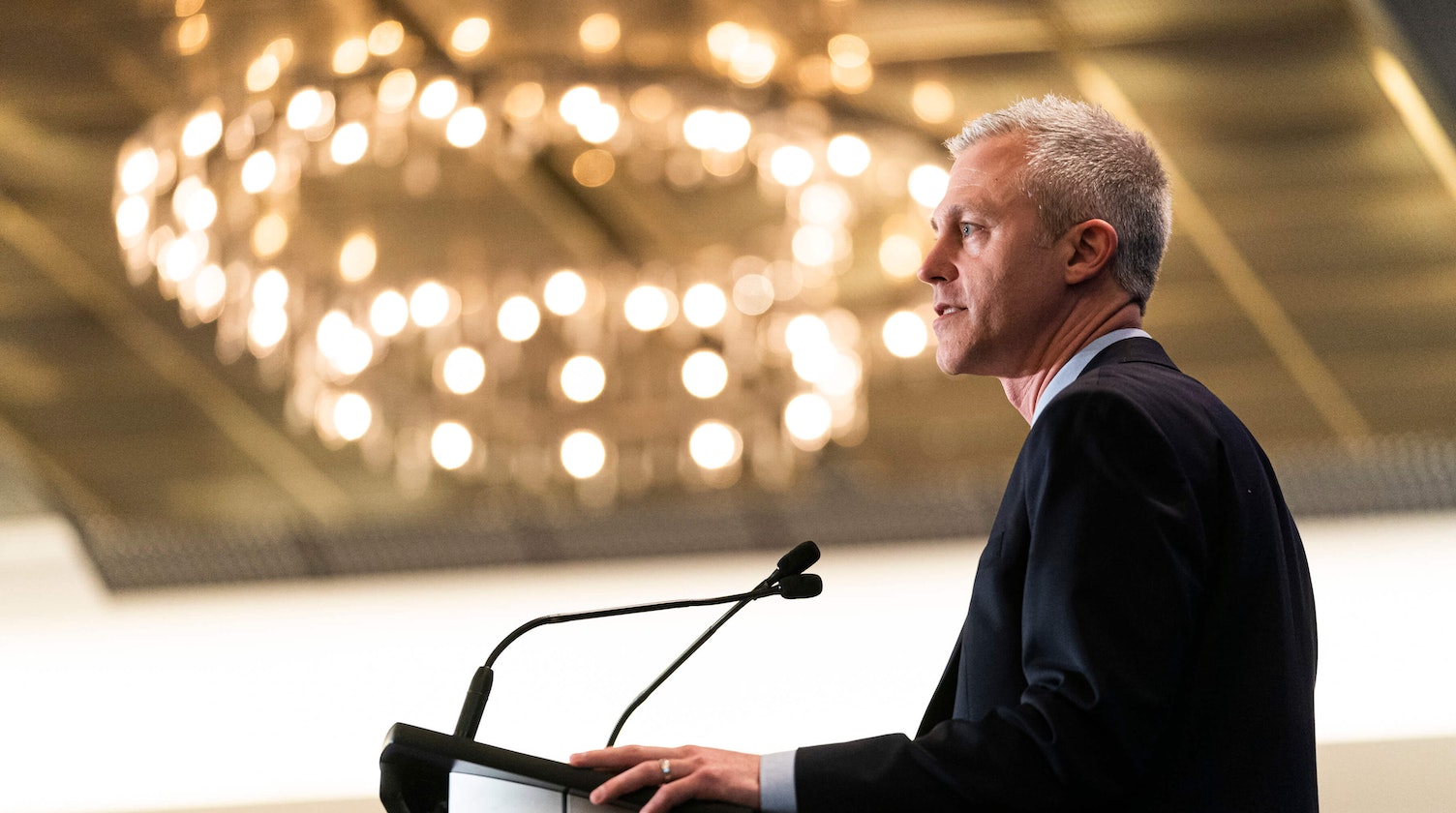 It’s no secret that transit-oriented developments have huge benefits, such as easier travel between work and home, reduced GHG emissions, and healthier communities that make walking or cycling real options. It’s also no surprise that younger buyers want to be where transit is. They want to hop on a line and get anywhere.

On April 20th, The Urban Development Institute (UDI) hosted a virtual and in-person UDI luncheon, with guest speaker TransLink CEO Kevin Quinn. In his first-ever in-person address, Quinn spoke to a crowded room about how TransLink is preparing for the years ahead — and about what’s next for the future of transit and how this will affect the real estate industry. 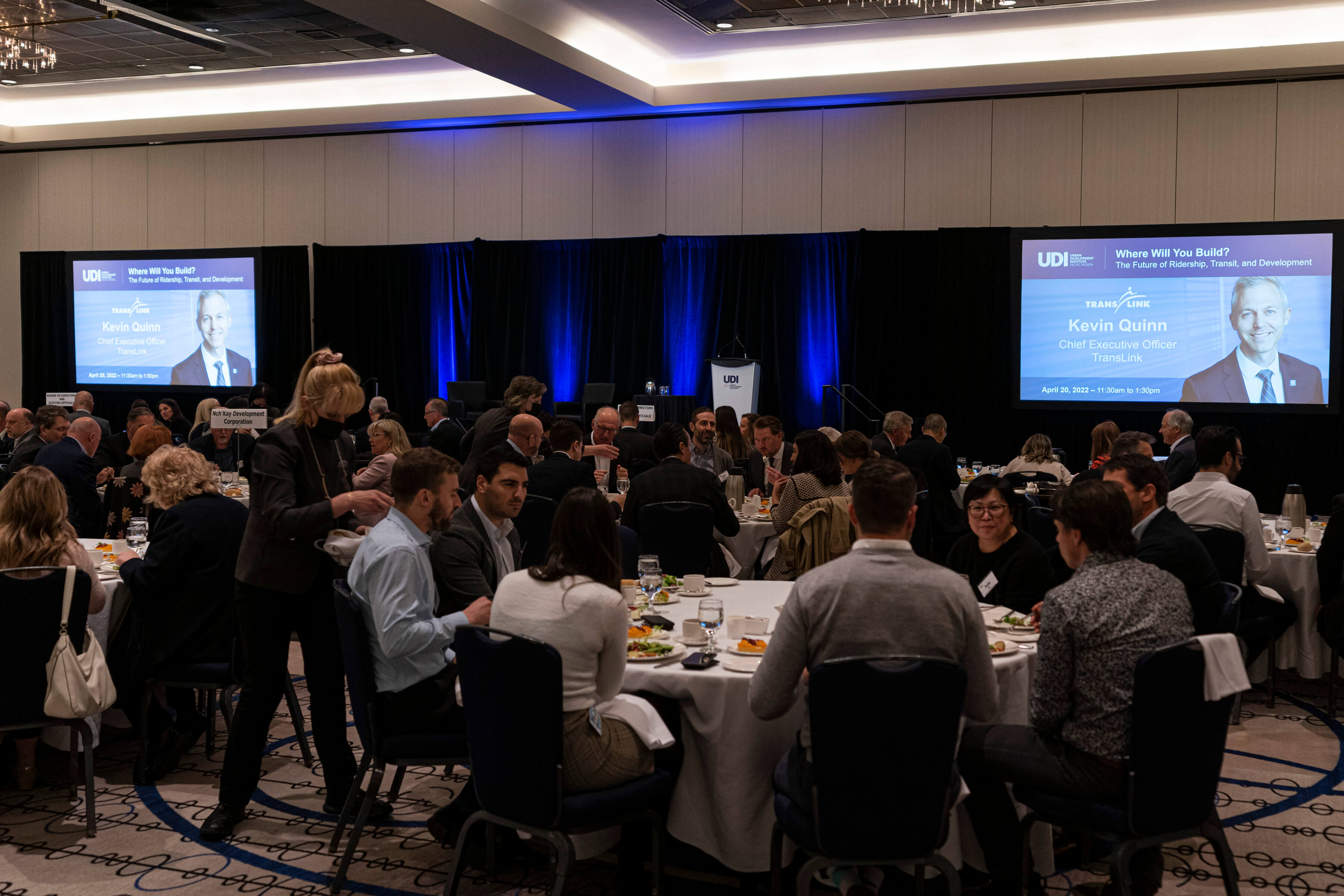 “We can’t ignore that transit plays a vital role in keeping the region moving and that there is an opportunity to do something different, to innovate and work with the construction industry, while addressing shared goals,” says Quinn.

Quinn spoke about its Regional Transportation Strategy dubbed The Future of Ridership, Transit and Transport 2050. The key message that came from his hour-long address was that Greater Vancouver must take immediate action through faster and more sustainable solutions. Quinn announced that the Bus Rapid Transit (BRT), should be considered the best viable alternative. 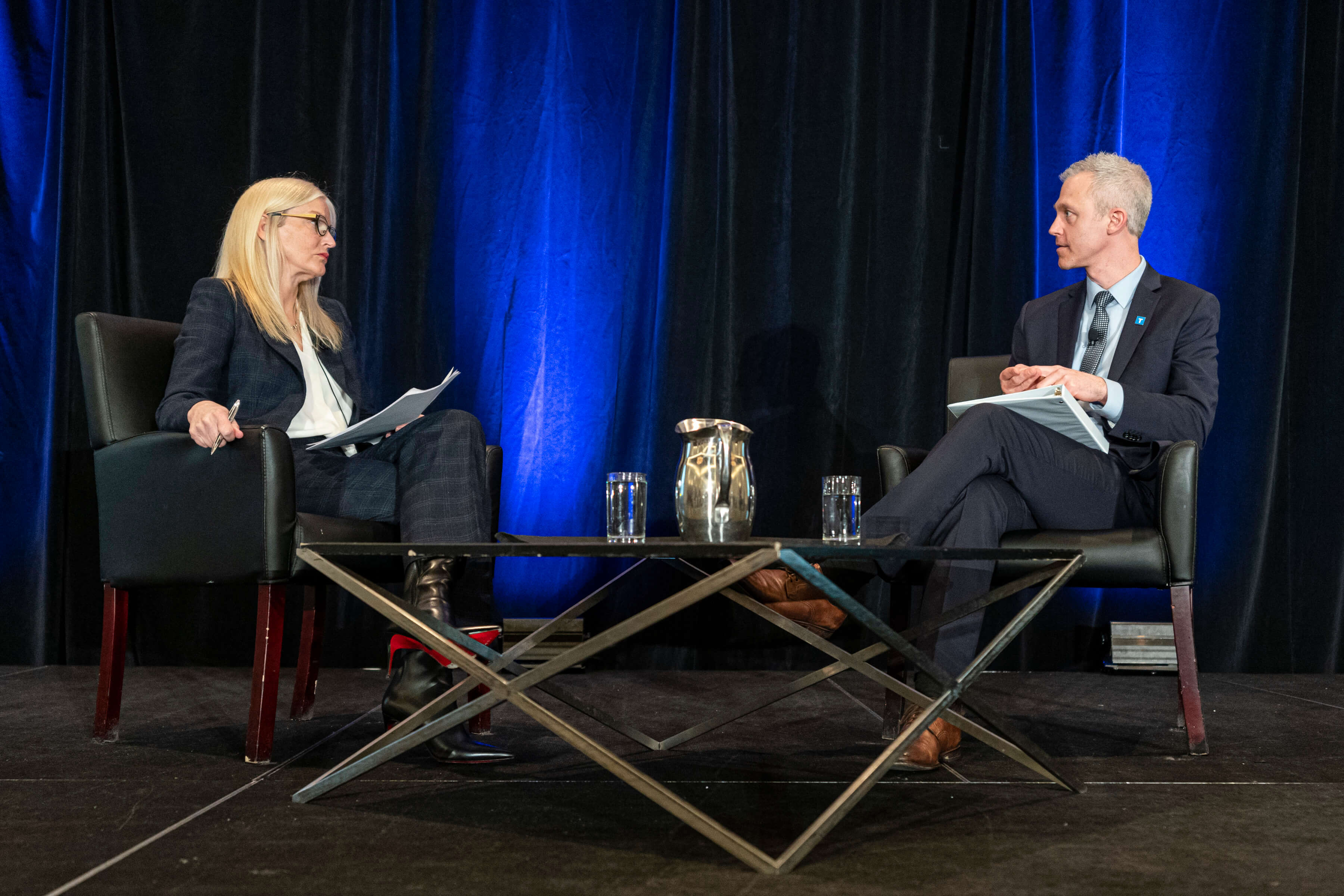 The reason? In short, it comes down to cost and it’s faster than rail. “Pioneered in Bogota, Colombia, BRT has shaped cities around the world… we have the infrastructure in place to start today,” explains Quinn. “Done right, it has the ability to spur economic development and densify real estate investment.”

This zero-emissions bus-based rapid transit could be installed along high-demand corridors, such as Brentwood, throughout Metro Vancouver at a fraction of the cost and time compared to rail-based technology (most notably SkyTrain). 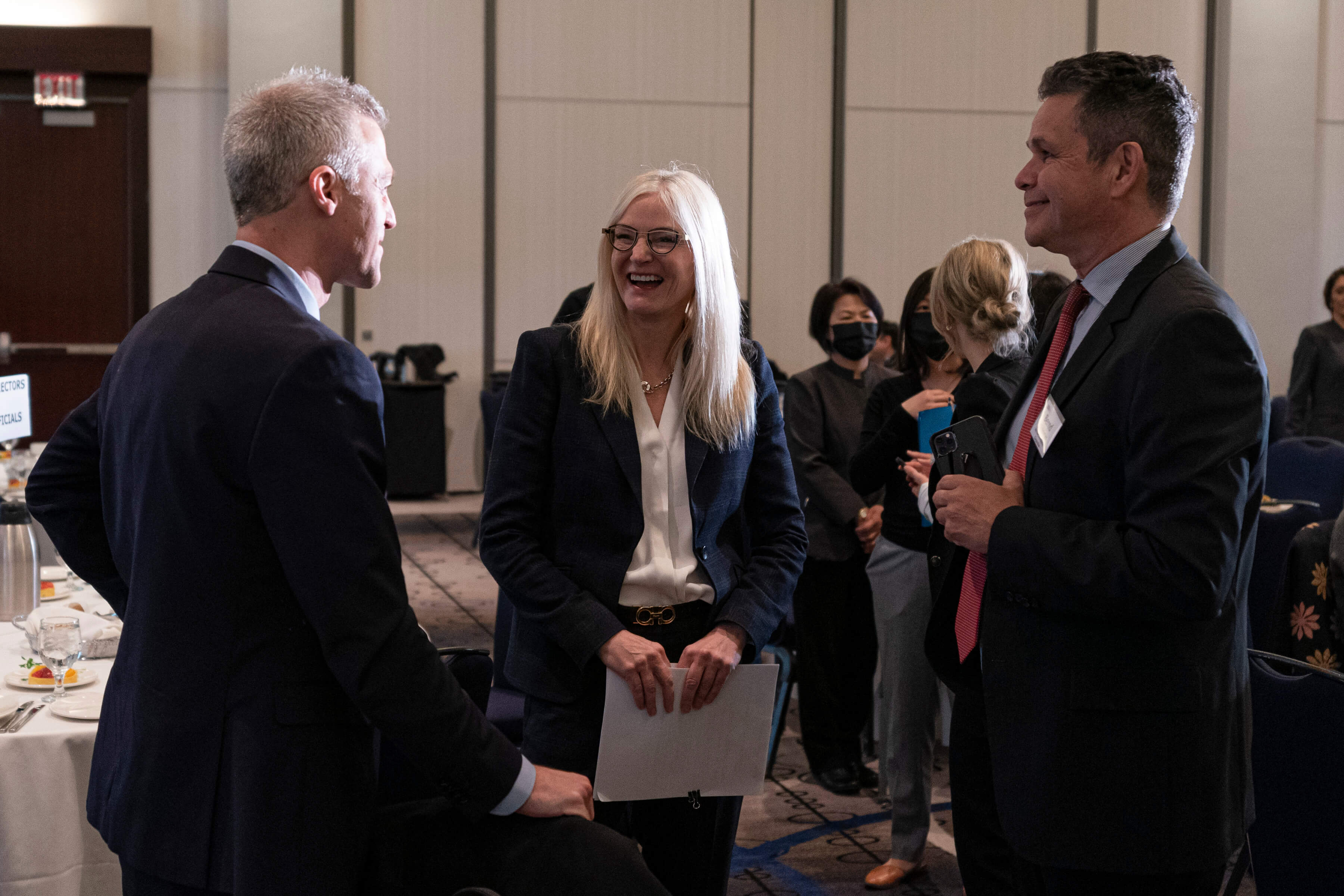 To do this, Quinn understands there are challenges and he needs to have municipalities on board.
“It is critical that we get BRT as quickly as possible … we can’t wait another 40 years for more SkyTrain stations,” Quinn says.

Highlights of TransLink’s 10-year priorities as outlined in its report The Future of Ridership, Transit and Transport 2050:

Other investments priorities in the Transport 2050 Strategy’s 10-year vision: 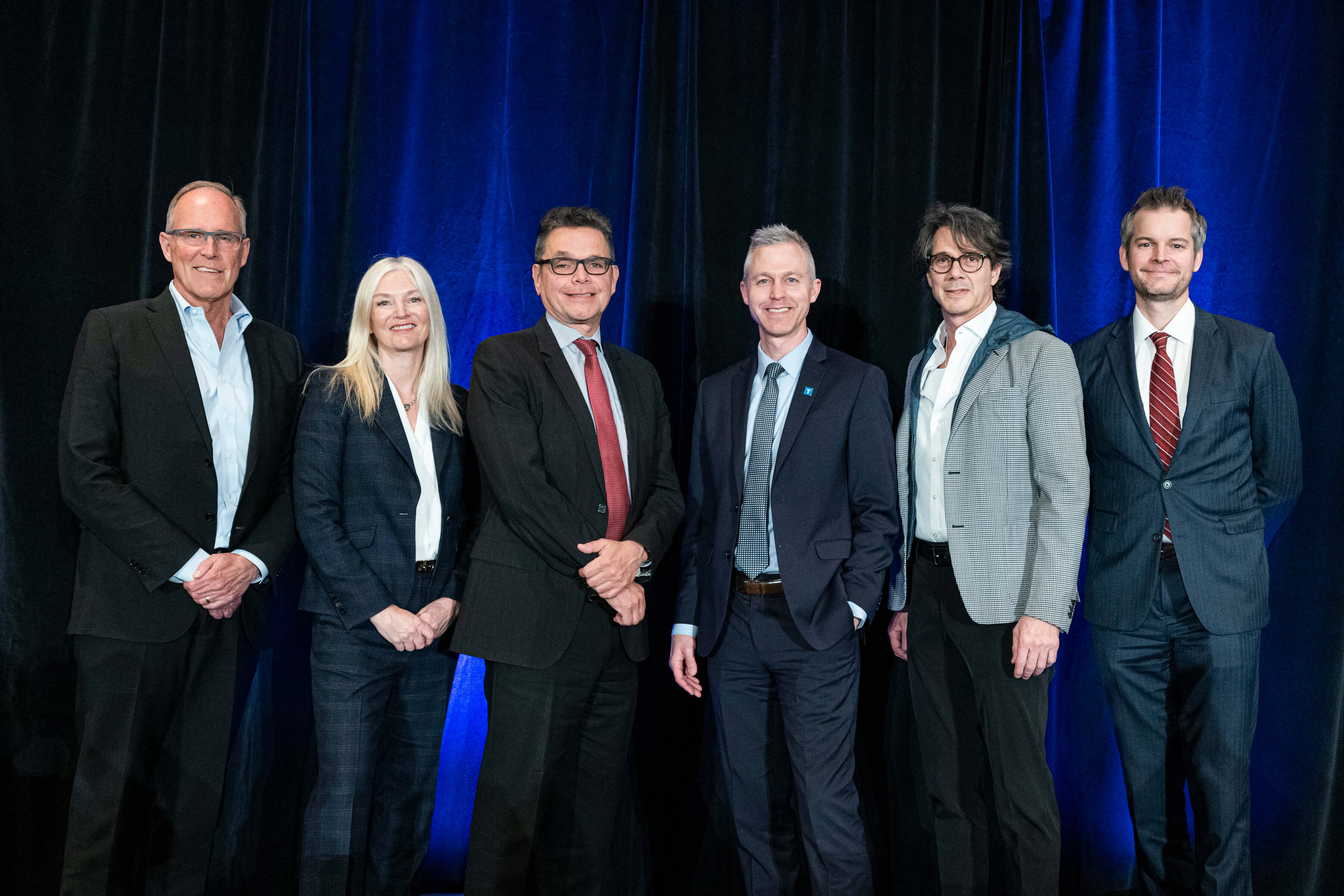 Today, she is principal/founder of Belle Construction, a renovation company she created...
Next Article 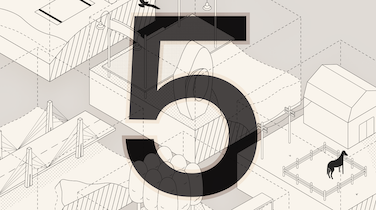