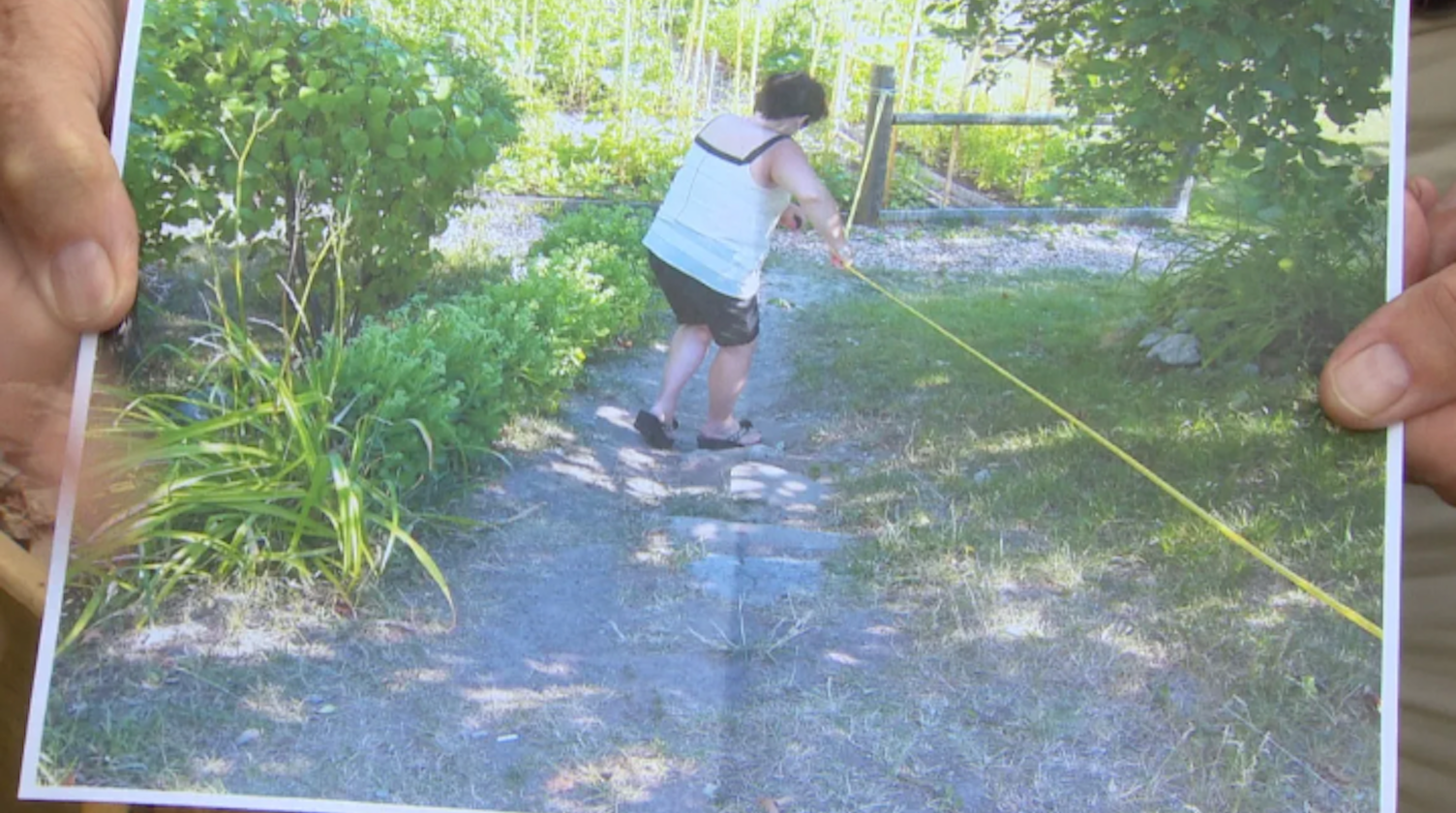 In 2017, a 73-year-old retired mechanic named Adi Astl built an eight-step staircase in Toronto’s Tom Riley Park. Adi built it because his community and neighbours were taking a shortcut down a steep, slippery slope to a community garden and soccer field, and falling often. Numerous complaints made to the City had resulted in nothing except an estimate that it would take anywhere from $65,000 - $150,000 to build a “proper” staircase.

So Adi went out and bought the materials and built one himself. For the grand total of $550. 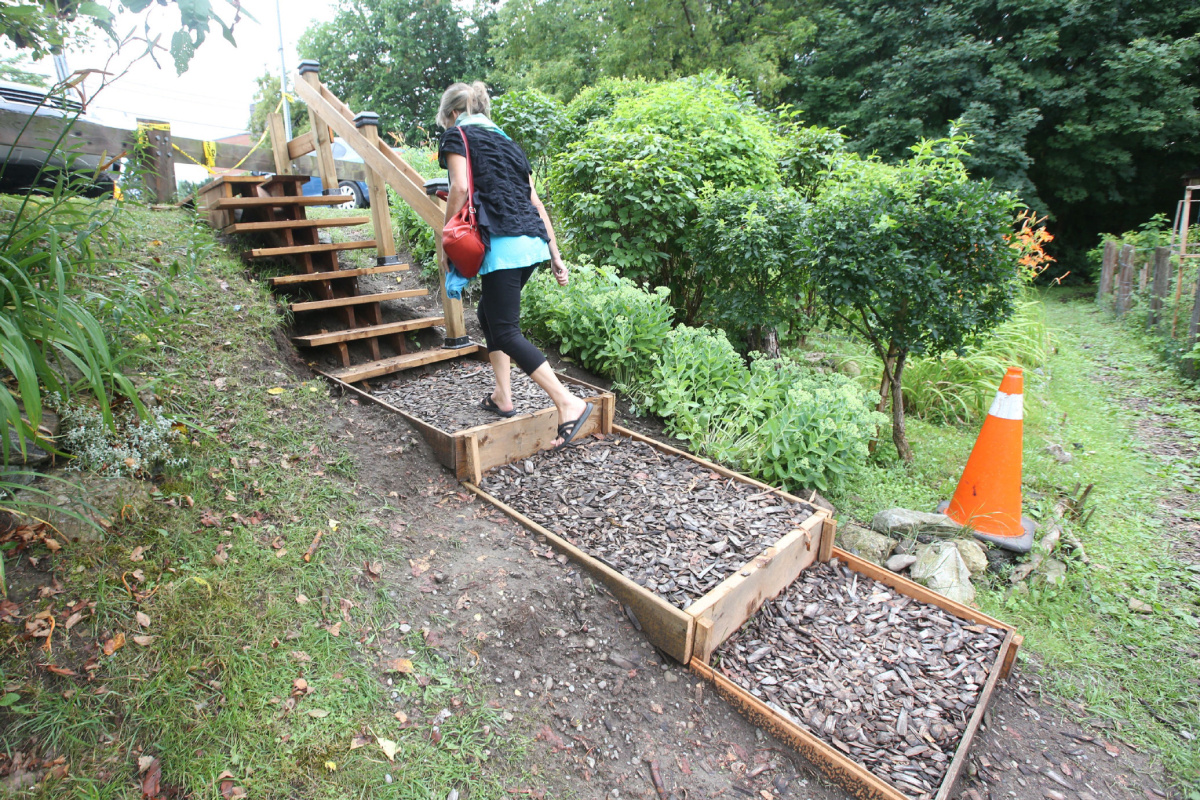 Learning from the best.

I believe that I’ve been incredibly lucky in my career. When I started in tech almost 20 years ago, I wasn’t sure what role or job I really wanted to do. All I knew was that I wanted to build things and solve problems with great people - the kind of people I could truly learn from.

The ensuing adventure has seen me take on a variety of roles at a myriad of places. But no matter where I found myself, I have always been surrounded by a plethora of amazing individuals from all over the world who create products that influence, impact and help millions everyday. And it’s no different here at REW. 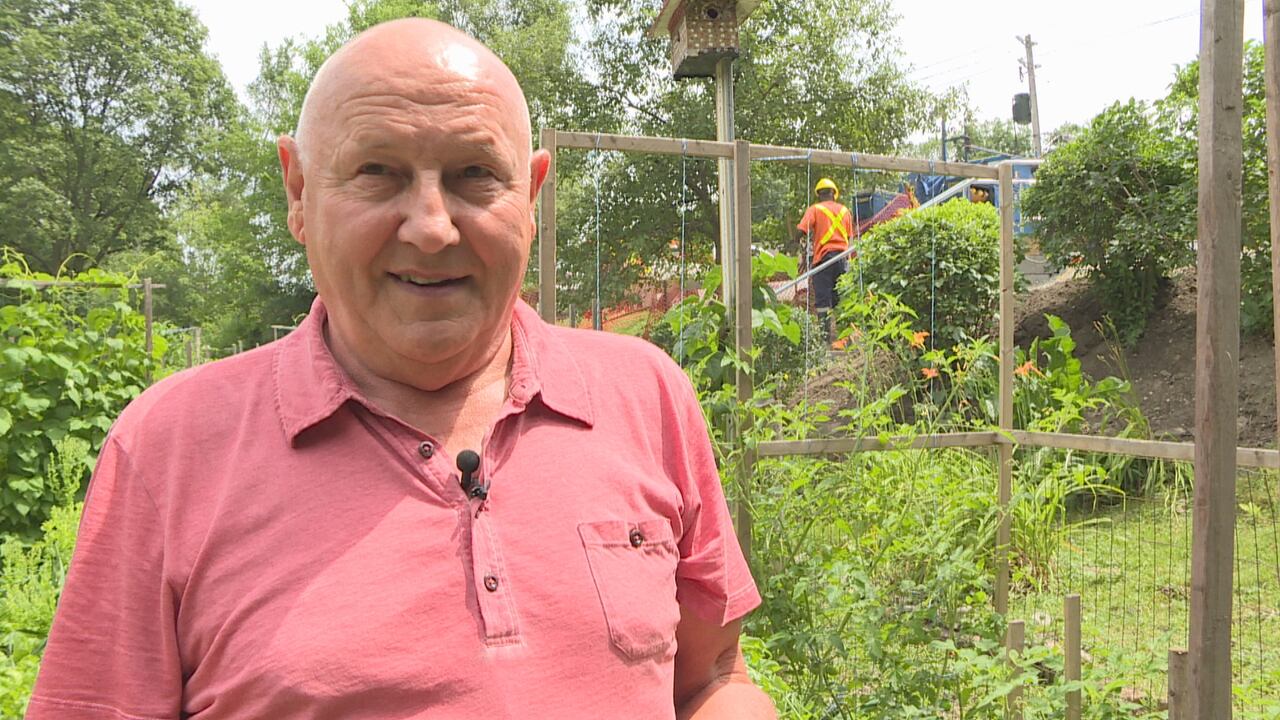 What has this to do with Adi, you may ask? Well, if there was one immensely powerful lesson that these giants have taught me, it’s that the tomorrow you make is the tomorrow you get. Yup, a better future starts from the decisions you make and the actions you take now to solve the problems in front of you.

In other words, problems don’t solve themselves.

Of all the practices and frameworks I’ve learned, this has been the most impactful, so much so that it has become a tenet of how I operate in business and in life. Great products become great because they solve fundamental problems in the market quicker, better and faster than anything else. But, more importantly, it’s the passionate and committed individuals with a bias for action who actually make these things happen. 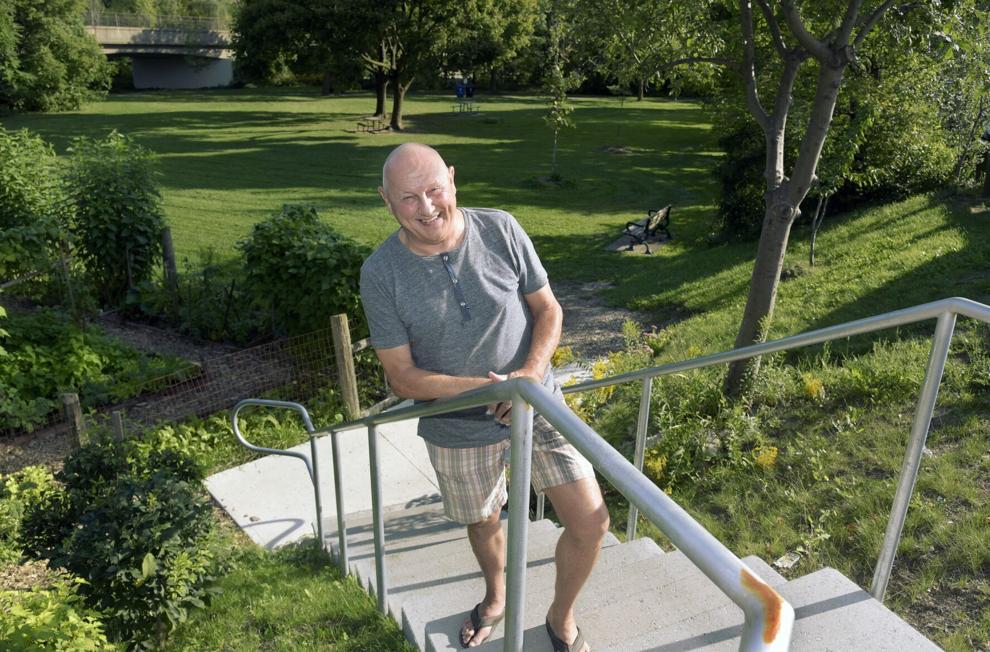 For the City, the staircase was a problem not worth solving. It was too expensive. There were higher priority items. For Adi, it was simply something that absolutely had to get done - for himself and for his community.

At REW, I’m fortunate to work with a great team of smart, empathetic and creative people who want to make an impact and believe they can create a better future for ourselves and for the people we serve. No matter what the role, we are all in the job of getting things done.  So when we see obstacles or opportunities to make things better, you can be sure that we’ll tackle them head on.

By the way, a couple of days after Adi built it, the City closed the staircase, saying it didn’t meet safety standards. But our story doesn’t end there. A few weeks later, they tore down Adi’s stairs and replaced them with a permanent staircase. The final cost of the installation was $10,000.
:) 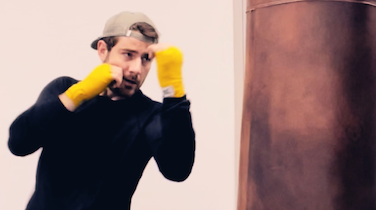 On the 25th of August, our very own Nick Lamb will get punched for charity. Probably...
Next Article 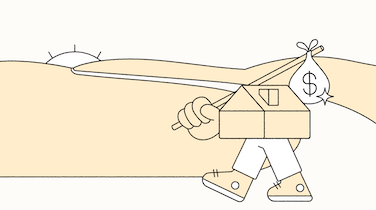