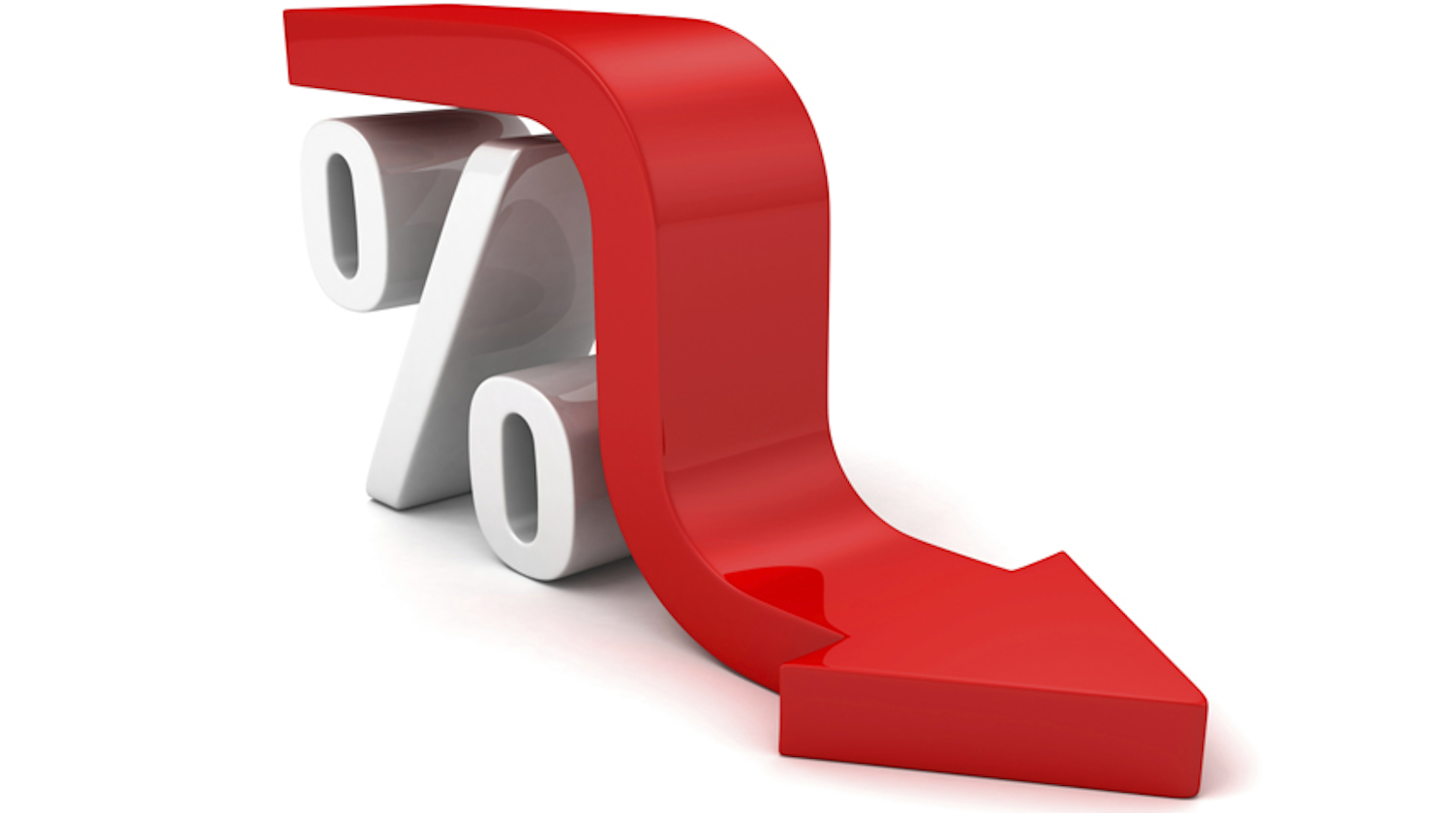 So much for “one and done” – the Bank of Canada has implemented a quarter-of-a-percentage cut to its trend-setting overnight lending rate. The move brings the current cost of borrowing to 0.50 per cent, and is the Bank’s second attempt this year to use monetary policy to counter the lower price of oil.

However, unlike January’s surprise rate cut,  which caught economists and lenders off guard, today’s move was widely anticipated as a barrage of negative trade, jobs and GDP data point to an impending recession.

The bank rate is correspondingly 0.75 per cent and the deposit rate is 0.25 per cent.

“The bank’s estimate of growth in Canada in 2015 has been marked down considerably from its April projection,” states the BoC’s release. “The downward revision reflects further downgrades of business investment plans in the energy sector, as well as weaker-than-expected exports of non-energy commodities and non-commodities.  Real GDP is now projected to have contracted modestly in the first half of the year, resulting in higher excess capacity and additional downward pressure on inflation.”

Prior to 2015, the overnight rate had been held at one per cent since September 2010.

What Does This Mean for Canada’s Economy?

The BoC concedes that its previous economic forecast hasn’t hit the mark – and today’s rate cut indicates the first round of “insurance” it took in January wasn’t enough. In that month’s Monetary Policy Report, the Bank stated oil’s impact would be ”front loaded”, be concentrated in oil regions and ease after the first quarter, as other economic drivers would pick up the slack.

But the data has painted a difference picture. The economy contracted by 0.6 per cent in Q1, and trade numbers disappointed with a $13.6 billion trade deficit on the books. Now, the bank has changed its tune to call for resumed growth in Q3 and Q4, to be led by Canada’s non-energy resource sectors. GDP growth forecast has been cut from 1.9 to 1 per cent in 2015, and is expected to hit 2.5 in 2016 and 2017 respectively.

Now, questions remain over the impact on the Canadian loonie, which has already fallen 15.5 per cent against the U.S. greenback this year, and is anticipated to drop to the lowest levels seen since 2009.

In January, it appeared enough action had been taken to ensure oil’s impact would be temporary. It wasn’t long before talk returned of a potential rate hike as soon as early 2016.

Then, communication went off the rails. The Bank of Canada Governor stated that Canada’s Q1 economy would be “atrocious”, and that growth would be stagnant until Q2. The BoC held this stance as recently as June when, in its semi-annual Financial Systems Review, it named a housing crash, rather than oil, as our nation’s greatest economic vulnerability.

“ … given that the oil-price shock is predominantly supply-driven, the negative impact of low oil prices on aggregate income, while large, will be concentrated in the oil-producing regions,” the FSR stated. “… the vulnerability associated with household indebtedness is edging higher, and the overall risk to financial stability in Canada is slightly higher.”

Then, Poloz likened January’s rate cut to “surgery to avoid death”, and the nation braced for a recession reality.

How Will This Affect the Housing Market?

Today’s record low fixe and variable mortgage rates have made it possible for many buyers to break into the market despite steep affordability. Continued demand has supported price increases.

Royal LePage cautioned the BoC against cutting rates in their latest House Price Survey and Market Survey Forecast http://www.rew.ca/news/vancouver-house-prices-to-rise-by-9-4-in-2015-royal-lepage-forecast-1.1999825. “With most Canadian real estate markets across the country advancing modestly, and some rapidly, Royal LePage advises that a further interest rate cut by the Bank of Canada could over-stimulate markets such as greater Toronto and Vancouver,” their release states.

The Royal LePage survey finds the average price of a home in Canada rose between 3.9 per cent and 7.5 per cent year-over-year in the second quarter, and that “above average price increases aren’t going away any time soon,” according to president and CEO Phil Soper.

“Looking to Canada as a whole, 2015 is shaping up to be a record year for housing, despite the cloud of economic uncertainty caused by low oil prices and twitchy global economies,” he added.

Will This Hurt Our Debt Levels?

Whether lower interest rates would further fuel household debt levels has long been a main economic concern. However, a poll held by CIBC this week finds the vast majority of Canadians would not be prompted to borrow more.

According to the poll:

While historically low interest rates make it possible for consumers to continue buying in markets with steep affordability, the onus is on borrowers to ensure they’re not overextending themselves on their mortgages. Given the Bank of Canada’s current forecast, interest rates are expected to begin their rise over a two-year horizon – so those locking into five-year fixed terms currently could experience a very different rate environment come renewal.

Heed the golden mortgage rule, and build a minimum of two per cent into your monthly housing affordability to protect against future shocks. 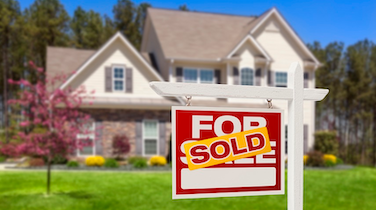 First half of 2015 was red hot across all housing types and market shows no sign of cooling,...
Next Article 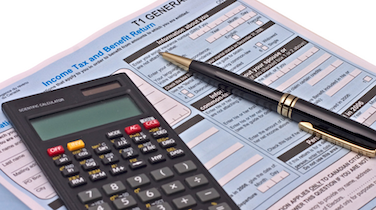