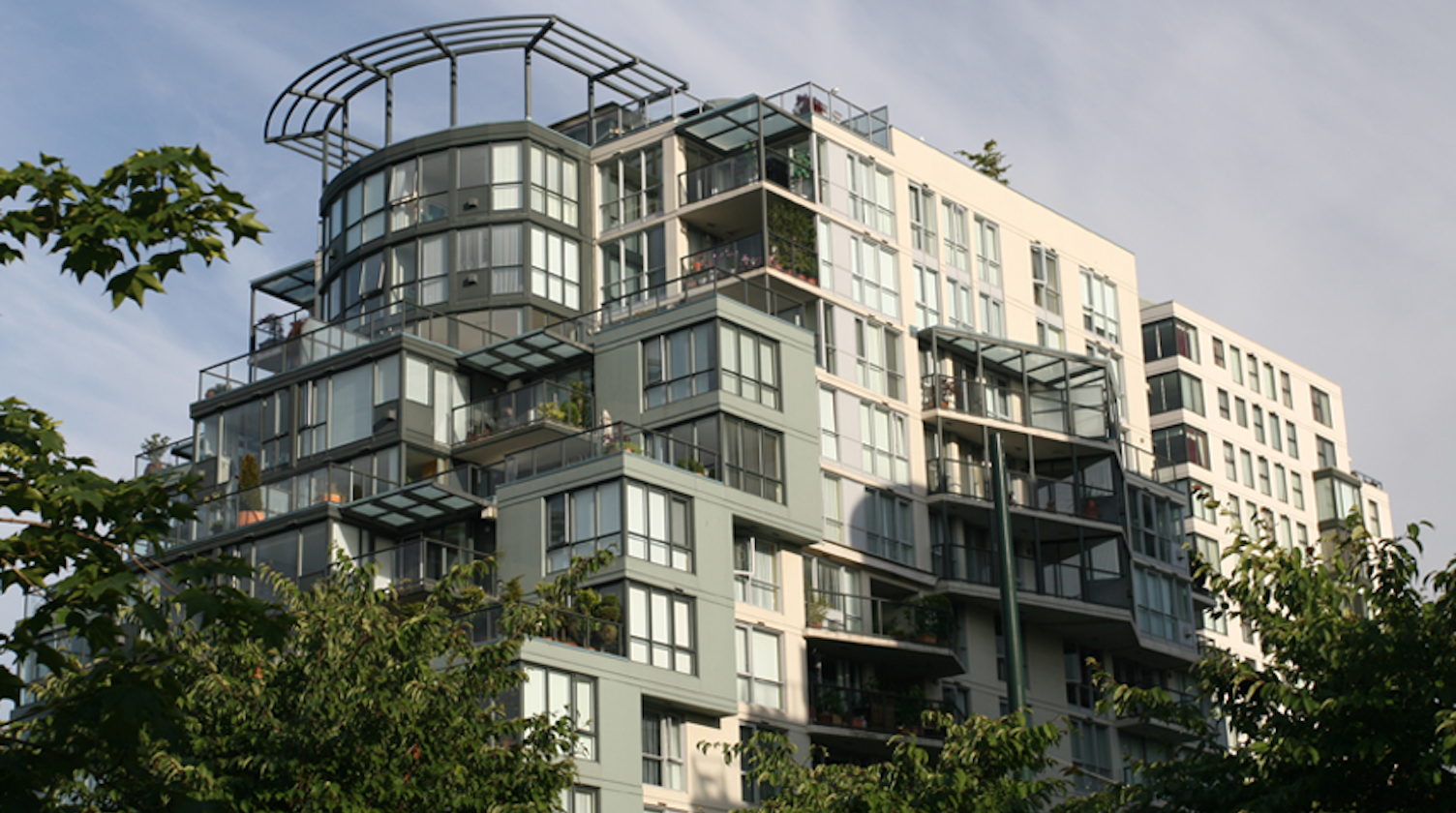 When it comes to must-haves in buying or renting a home, a recent survey of BC residents says that, after the price, there is one other thing more important than the number of bedrooms, size or location – and that’s private outdoor space.

According to a survey carried out by Insights West on behalf of Resonance Consulting, and presented to an Urban Development Institute seminar January 24, the key home feature to BC residents is the price. Eight out of 10 respondents identified cost as their most important feature, and it was the top concern of each of the individual age groups, which breaks down as 83 per cent of Millennial respondents, 82 per cent of Gen-Xers and 75 per cent of Baby Boomers.

However, for all respondents as a whole, the second-most important feature was private outdoor living space (65 per cent) – whether a yard or just a balcony. This was prioritized over number of bedrooms (55 per cent) in third place and overall square footage (52 per cent) in fourth. Storage space rounded out the top five of features, at 51 per cent of respondents, with the first of several location-based features – walking distance to amenities – coming in sixth at 49 per cent. 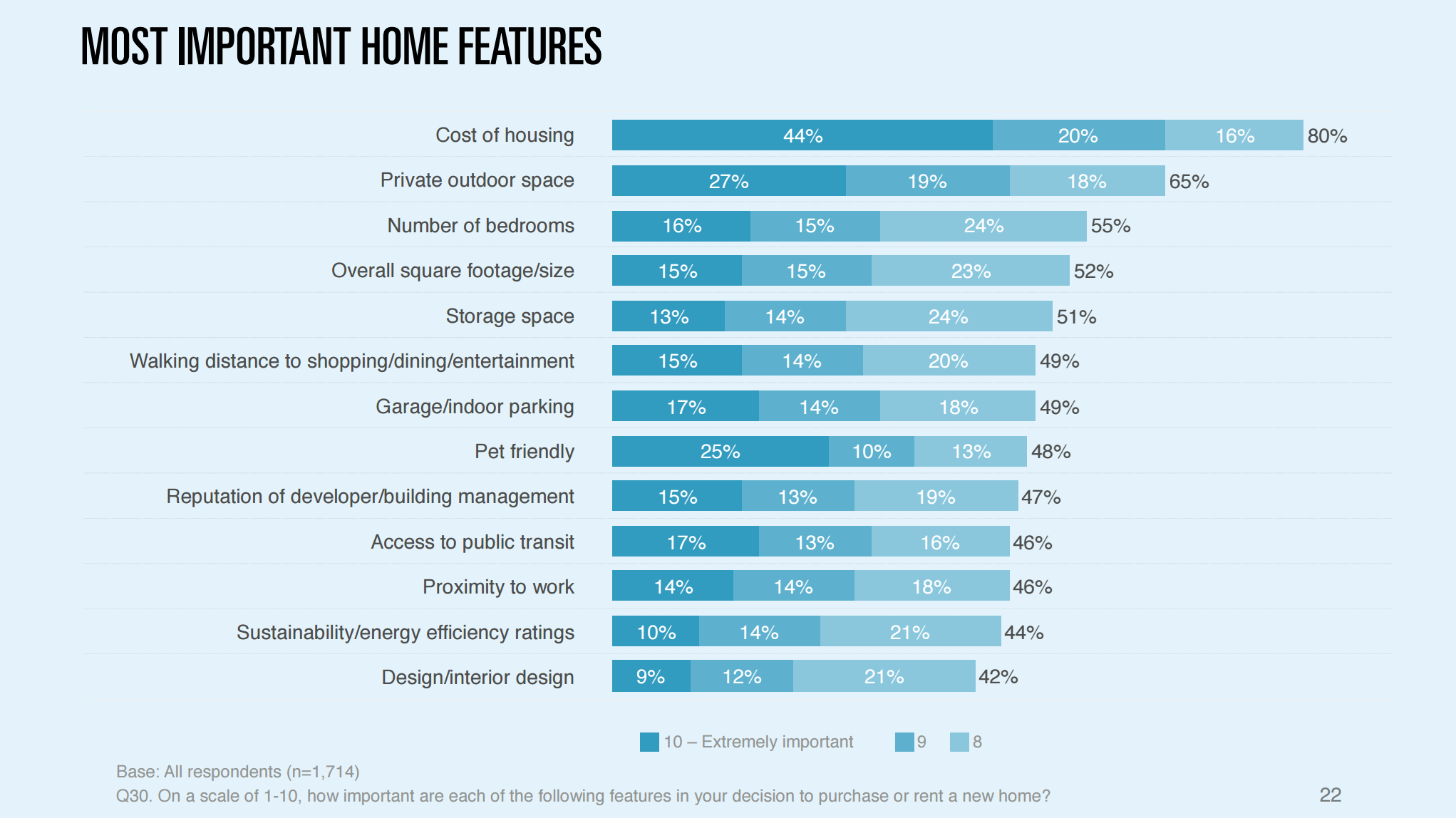 The priorities vary considerably when broken by age group, however, with Millennial respondents putting proximity to work in second place (63 per cent), followed by access to transit at 55 per cent. Bedrooms and square footage were the fourth- and fifth-highest priorities for Millennials, with outside space coming in sixth.

In the larger cohorts of Generation X and Baby Boomers, both groups put outside space in second place of priorities, with Gen X putting number of bedrooms in third place, while indoor parking was third-most important to Boomers. Gen X filled out its top five with proximity to work and storage space, while Boomers’ fourth- and fifth-ranked concerns were storage space and the reputation of the developer or management.

Chris Fair, president and CEO of Resonance, told the UDI audience when presenting the report, “Private outdoor space isn’t nearly as important for Millennials than it is for Gen-Xers and Boomers… whereas Millennials prioritize proximity to work. And Boomers, while they love their car, were also the strongest in favour of walking distance to amenities, which ranked lower for Gen-Xers and Millennials.”

The latter results hit headlines recently, with some media outlets reporting that there could be a disastrous "exodus" of management-age Vancouver residents, as 40 per cent of Metro Vancouver-based Gen-Xers told Insights West that they were considering selling up and moving to a new area.

Atrina Kouroshnia offers her essential guide to help you navigate the basics of lending...
Next Article 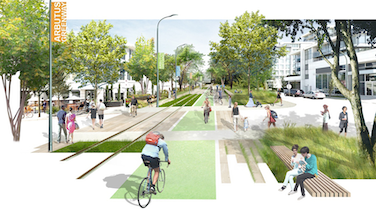 From swampy marshland to desirable single-family enclave… Here’s a generous handful of the...