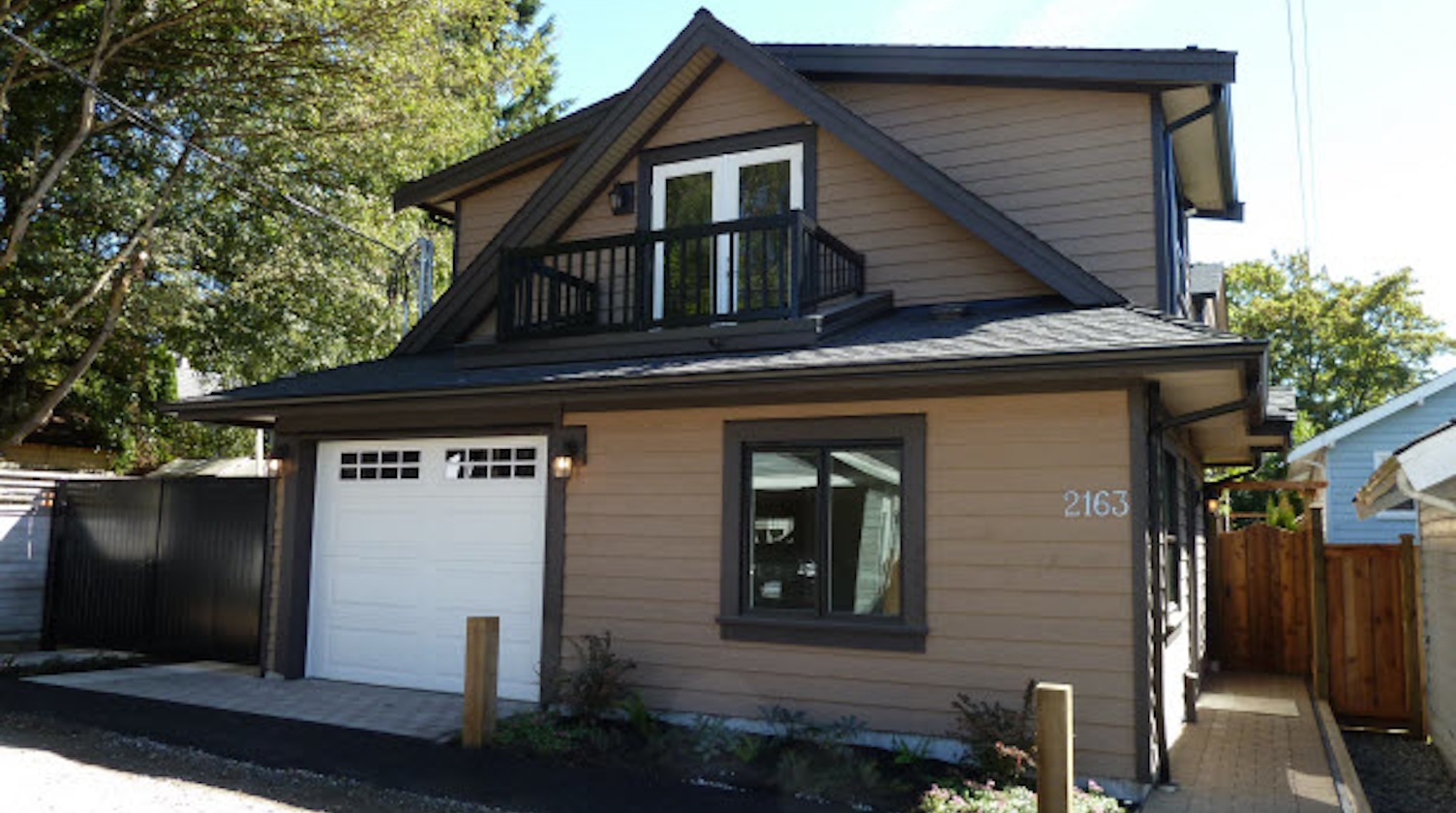 Coach houses, otherwise known as laneway homes, could pop up in West Vancouver as early as this fall, following a sparsely attended June 16 public hearing.

Speaking on behalf of the Ambleside Dundarave Ratepayers Association, Heather Mersey voiced concerns about how the detached dwellings will be formally introduced.

"The choice has been made not to define neighbourhoods or neighbourhood character, but rather to go with a district-wide rezoning. This in itself is a rather undemocratic approach," she said.

Mersey called on West Vancouver to avoid the path of the City of North Vancouver.

"They introduced coach houses in 2010 and they are already looking at allowing coach houses and secondary suites on a single-family lot as rental units. That has put some flags up for us," she said.

No coach houses will be permitted in conjunction with a secondary suite or duplex, according to manager of community planning Stephen Mikicich.

Mersey suggested council should have final approval on all two-storey coach houses. In-ground coach house basements should be forbidden, according to Mersey. While Mersey said she recognizes the need for a diverse array of housing in the district, she pointed out West Vancouver has a few detached dwellings.

"There are already coach houses in existence; in fact, there's a few quite close to municipal hall," she said.

District planning director Bob Sokol estimated there were between 10 and 30 illegal coach houses in the district.

As the district's policy stands today, Eagle Island residents would be prohibited from building coach houses, but the hearing's other speaker, Chris Poulter, called for a reversal of that policy.

The coach houses, which would likely be capped at 1,200 square feet, could fit nicely into certain Eagle Island properties, according to Poulter.

Nearly every West Van home built over the last 25 years would be excluded for adding a coach house, as they have each been constructed to maximum capacity, according to Mikicich.

District staff is set to work on the development permit process for coach houses over the summer, possibly returning to council for final approval in September. If the policy gets the green light, West Vancouverites could make their applications as early as the fall. Coun. Bill Soprovich has been council's lone voice opposing coach houses.

Soprovich has repeatedly emphasized the importance of maintaining neighbourhoods composed of single-family homes.

"Where specifically are we going to have these places? I've seen them. And I don't like what I see in certain areas of Vancouver and North Vancouver," Soprovich said, while discussing the issue in 2013.

"I would say that infill housing or coach housing is for most of the people in this community. Because that's who's coming to ask for it," she said in response to Soprovich.

A homeowner hoping to build a coach house would likely face a two-phase approval process. The first step would be determining whether a detached suite could be built on the lot, the second stage would include an examination of the proposed design. 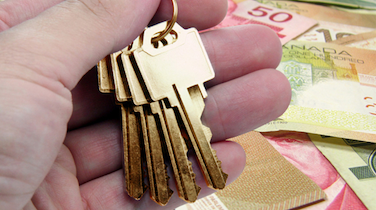 Canadian households are getting wealthier and mortgage debt is growing at its slowest rate...
Next Article

Canadian households are getting wealthier and mortgage debt is growing at its slowest rate...