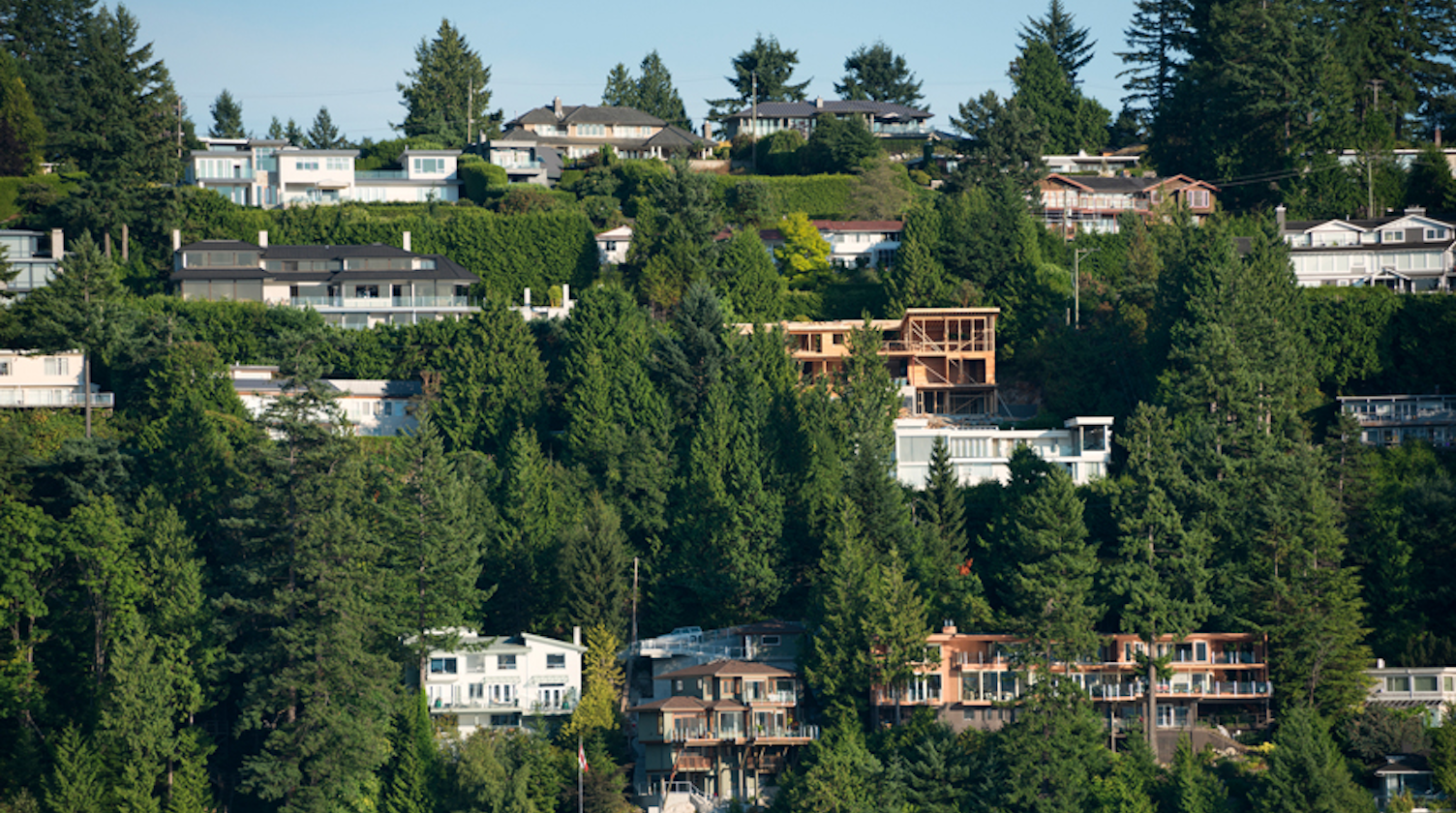 West Vancouver’s bid to rid speculators from its overheated housing market may get a boost from senior levels of government when the Union of B.C. Municipalities (UBCM) convenes at the end of September.

The provincial and federal governments need to take “immediate action to discourage speculation in real estate, particularly by foreign investors,” according to a motion submitted by West Vancouver’s mayor and council to the UBCM.

The motion is the result of a push from West Vancouver Councillors Mary-Ann Booth and Craig Cameron, both of whom have expressed concerns longtime residents are being pushed from the affluent municipality by absentee investors.

“There’s a realistic value that should be placed on our homes,” Booth said when discussing the issue earlier this summer. “Intuitively, anyone knows that what houses are going for now is not proportional.”

The average sale price for a West Vancouver home is $4.6 million, according to North Shore Realty.

“You can’t keep selling shares in the Ponzi scheme,” Cameron said. “Eventually it has to stop.”

While local politicians have worked to balance the market by creating greater supply, senior levels of government need to do something to “cool demand,” according to Booth.

While provincial politicians have previously seemed reluctant to enforce any measures that would blunt the seven-figure investment many homeowners make, West Vancouver council is asking the UBCM to take a broader view.

“Housing is a necessity for all residents, and not simply a commodity of trade,” according to their motion.

Besides boosting real estate prices, speculation is also leading to lost productivity as workers commute longer distances. Economic growth is also impacted as more money is spent on housing, a scenario that results in the exile of many skilled workers from Metro Vancouver, according to council’s motion.

The motion also makes reference to the suggestion some foreign investors may be sidestepping the taxman.

The UBCM is scheduled to consider the resolution in one of their sessions between September 28 and 30. It would be the first time the UBCM has considered such a motion.

Sales in BC have dipped recently, with the Canadian Real Estate Association reporting a 21 and 28 per cent drop in Greater Vancouver and the Fraser Valley since sales figures hit a high last February.

But while sales have stagnated, home prices in Greater Vancouver and the Fraser Valley had a greater year-over-year increase than in any other market in Canada, with boosts of greater than 30 per cent each. 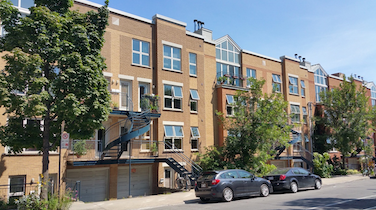 This vibrant city has a number of wonderful features that Vancouver could learn from, says...
Next Article

This vibrant city has a number of wonderful features that Vancouver could learn from, says...