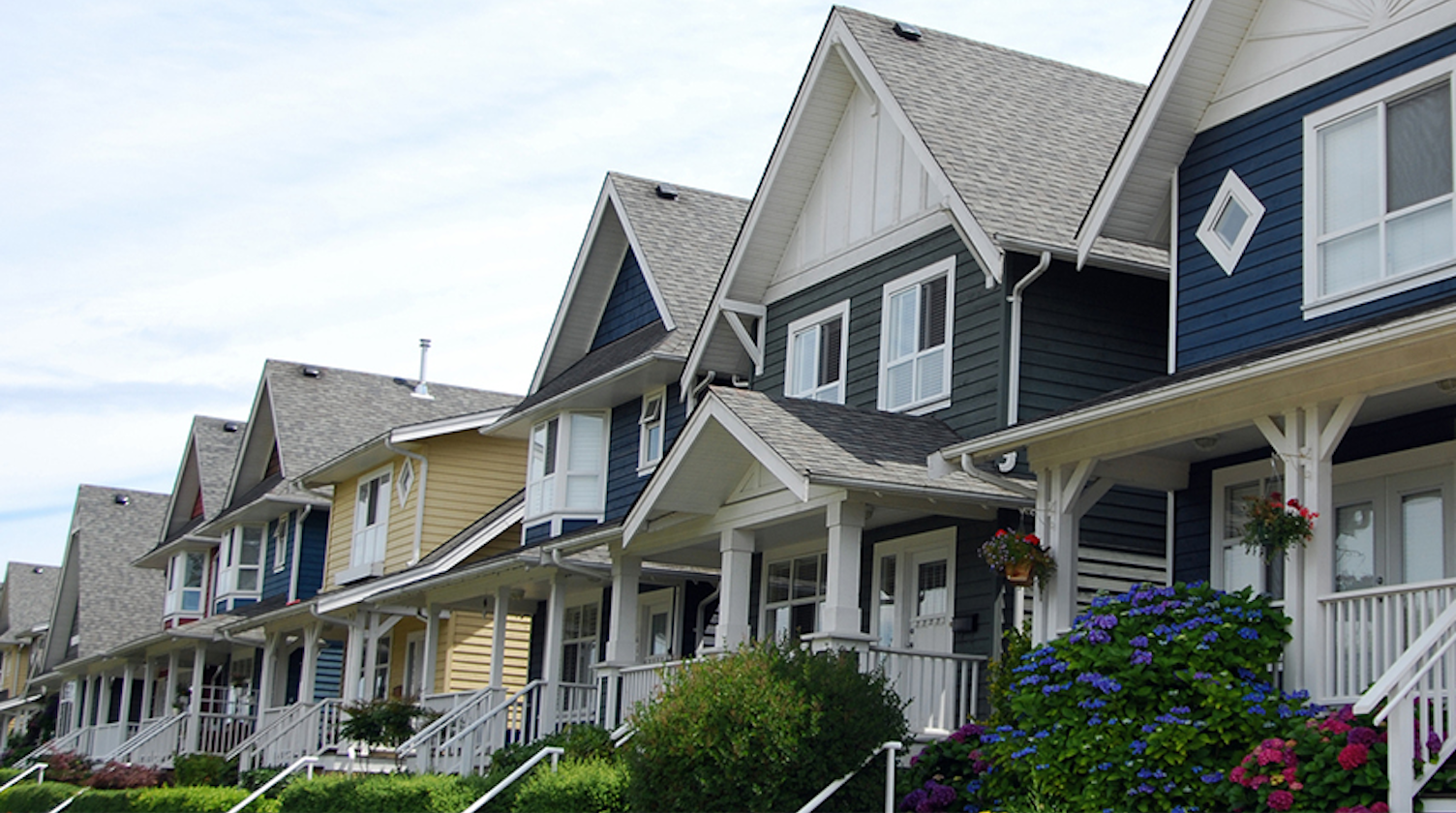 The highest home prices in Canada, in terms of dollars per square foot (PSF), is Vancouver’s West Side, which beats West Vancouver by a wide margin, according to a nationwide survey released October 23 by real estate brokerage Century 21.

The price of space in a typical detached home on the West Side is by far the highest in the country at $1,210 PSF, according to the survey. And West Vancouver, often seen as the region’s most expensive area for real estate, didn’t even come in second place for price per square foot. That ranking went to Downtown Vancouver condos, at $962.75 PSF for a typical condo.

Detached houses in West Vancouver averaged out at around $816.61 PSF – third-highest in BC, but fourth in the country, just beaten out by Downtown Toronto condos, at a typical cost of $818.86 PSF.

“In West Vancouver, most of the homes are on considerably larger lots than the 33-foot lots that are typical for the West Side,” Brian Rushton, executive vice-president of CENTURY 21 Canada, told REW.ca in an interview ahead of the survey’s release. “That means when you break the numbers down on a per-square-foot basis, it’s the West Side that’s more expensive.”

He added, “When you look at Richmond [typically $614.20 PSF], which is also considered to be an expensive area, many of the homes there are now considerably larger than the West Side or even West Vancouver. Some of the new homes being built in Richmond are just monsters. So that brings the cost per square foot down.”

The study gathered the price per square foot (PPSF) for a typical home across the major towns and cities in Canada from Victoria to St John’s in 1997, 2006 and 2017. It also looked at and compared the cities’ PPSF growth over that 20-year period.

The West Side saw the country’s third-steepest PPSF growth during that time, rising 400% – or by five times – between 1997 and 2017. Even higher than that were houses in Oakville, Ontario, which increased by 493% in the same period, and condos in Downtown Montreal, up 468%.

Downtown Vancouver, although second in the country for average price per square foot, was much lower down on the national 20-year PPSF increase rankings, up a relatively modest 138%.

Rushton said that this was because the baseline PPSF of 20 years ago, which in Downtown Vancouver was considerably higher than the West Side at the time, and therefore had the growth is less steep. Conversely, there was more room for PPSF increases in North Vancouver compared with West Vancouver over the same period, as North Vancouver started at a much lower PPSF, which is likely why the growth has outpaced that of its neighbour. 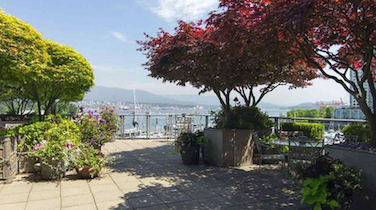 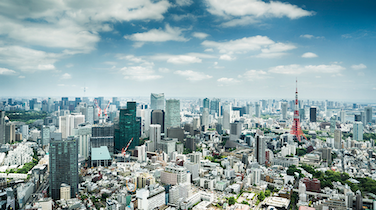 Other global cities having been “building their way to affordability for decades,” asserts...