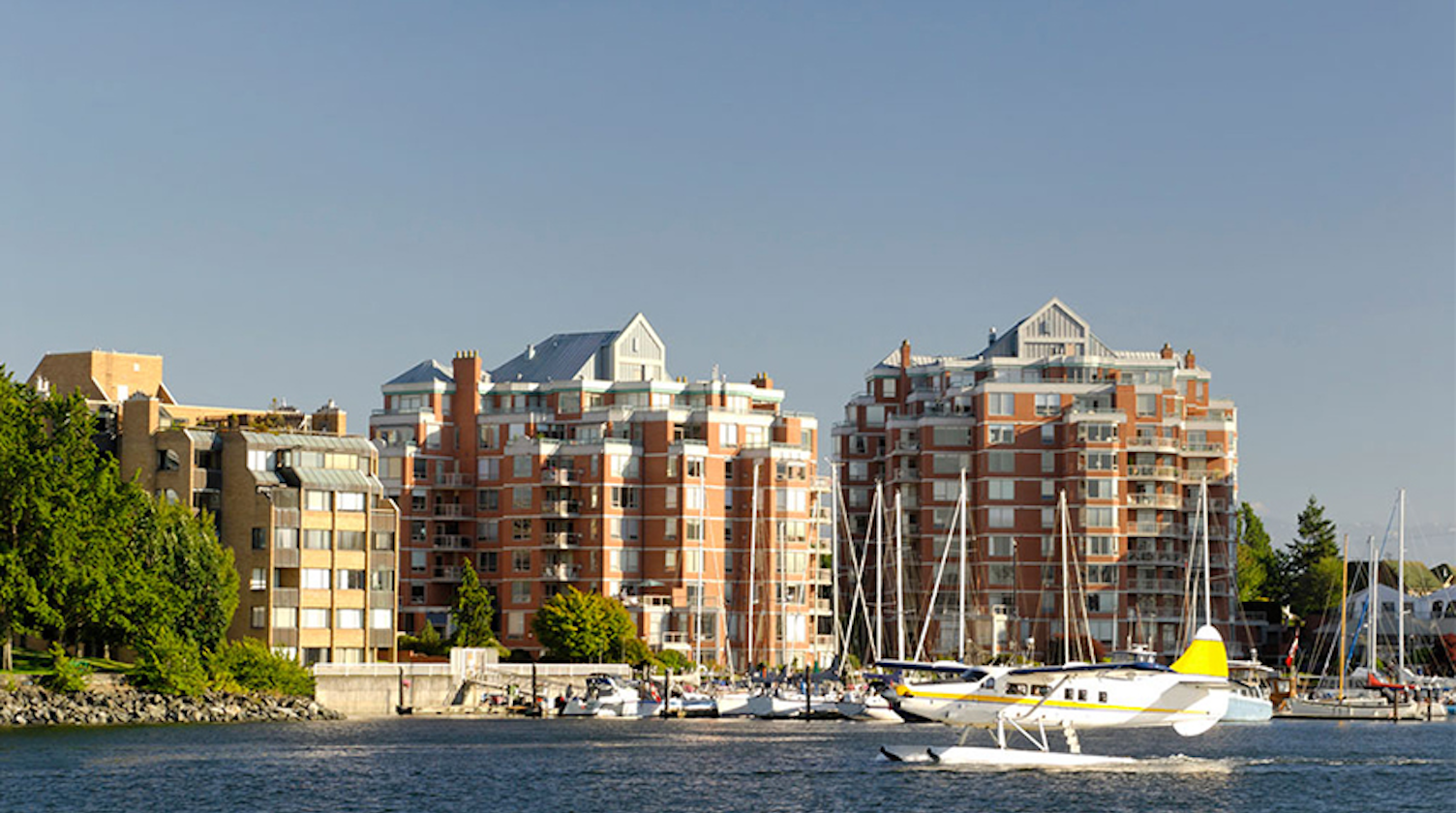 The cost of a typical detached home in the Greater Victoria region set a new record in May – but the rate of price increase is slowing as listings rise, according to the latest monthly statistics released by the Victoria Real Estate Board (VREB).

The Multiple Listing Service® (MLS®) Home Price Index benchmark value for a single family home in Greater Victoria currently stands at $681,800 – an increase of 16.6% over May 2016, and a month-over-month rise of 2.8%.

It may be a new high for single-family home prices in the capital region, but it marks the first time in more than a year that their annual benchmark price rise has dropped below 17%.

Part of the reason for this is an increase in the number of homes available for sale, said the board.

“This month we have seen an increase in inventory – which means that buyers have more choice – and it means that now, in some areas, sellers are competing for buyers,” said Ara Balabanian, VREB’s 2017 president.

Another reason for slowing price rises is the comparatively fewer sales this spring, compared with the scorching spring market of a year ago. There were a total of 951 homes sold in the VREB region in May, 22.7% fewer than May 2016. However, May’s fresh influx of listings seemed to help boost sales numbers on a monthly basis, as the transaction total was 12.4% higher than in April this year.

Greater Victoria’s sales-to-active listings ratio is still extremely high at just under 70%, which marks a very strong sellers’ market, but that is a big improvement from the 83% seen in March this year.

Single-family homes drove the month-over-month surge in sales, up 15.9% compared with April, to 467 units. But this was also the property type to see the largest annual decline, with sales more than 27% lower than a year ago.

Condo sales in the Greater Victoria area arguably performed the worst in May, with 287 sales marking a 0% change from April, and a 24.3% drop year over year.

Townhouses, on the other hand, had a good showing last month, with their 120 units sales a rise of 46.3% over the previous month and a relatively minor annual drop of 5.5%. However, it should be noted that smaller numbers tend to be subject to much greater percentage variations.

Condos’ relatively weak sales numbers in May did not stop the benchmark condo price from surging 25.5% year over year to $417,500 – the steepest annual increase seen this year, and a rise of 2.2% month over month.

Townhomes saw the sharpest monthly increase in benchmark prices, jumping a whopping 4.6% in a single month. The new benchmark price of a townhouse in Greater Victoria is now $553,800, which is 21.2% higher than one year previously.

However, VREB was quick to point out benchmark prices and market trends vary widely between neighbourhoods, with some areas seeing intense price pressure and others finding prices easing.

“Overall, pressure on pricing is easing because of the increase in inventory, and the rate of increase of price is normalizing. The market won't change immediately, but we can track a shift as more inventory enters the market to meet the demand from buyers. As we have predicted, we are seeing the beginning of a gradual return to a balanced market in the Victoria area.”

To see benchmark prices and home sales broken down into specific areas, go to the VREB May 2017 statistics package

Another active month in the Greater Vancouver real estate market, with a significant...
Next Article

Another active month in the Greater Vancouver real estate market, with a significant...