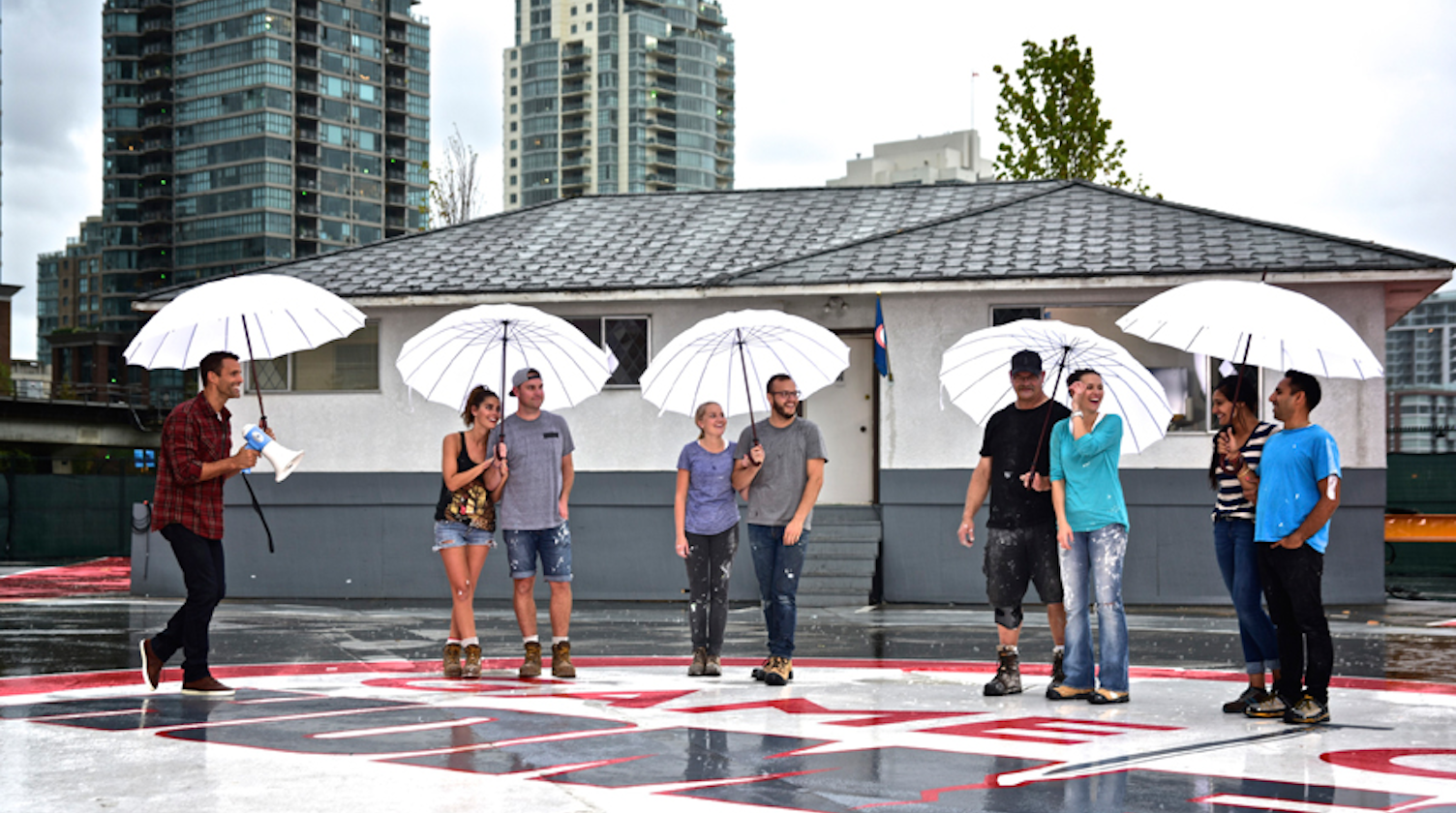 A major new Vancouver-based reality TV series airing from March will see four teams of amateur home renovators competing to win the prize of their dreams – a house and land in the city.

In Game of Homes, viewers will see four Vancouver teardowns uprooted and transported by truck and barge to the vacant Concord Pacific site on False Creek. The homes are then renovated by the four couples, each aiming to transform them into their dream homes.

The winning team will get to keep their renovated house and also win a plot of land to put it on, up to an unspecified budget.

Filming of the show was completed last year but the teams do not yet know who is the winner, as it will be announced live on the final episode in May. During the final stages of filming, members of the public were invited to help vote on the winning house. The renovated homes have been removed from the False Creek site and are being stored until the winner’s announcement.

Viewers of the show will see the teams renovate the homes under the public eye and live in them as the renovations are taking place. Their progress is assessed each week by expert judges Cheryl Torrenueva (Home to Go, Restaurant Makeover) and Jeremy MacPherson (The Re-Inventors). The regular judges will be joined by guest judges including Property Brothers Drew and Jonathan Scott, Colin and Justin of Colin and Justin's Home Heist and Jillian Harris and Todd Talbot of Love It or List It: Vancouver. The show is hosted by All My Children actor and reality TV star Cameron Mathison, who guides the contestants through their renovations.

Game of Homes is probably the most ambitious reality home TV show ever seen on the W Network, according to the producers. “Securing a 60,000 square foot waterfront site in the heart of Vancouver and moving four houses at 88,000 pounds each was a monstrous undertaking,” said Blair Reekie, series producer at Great Pacific Media.

“The results are a mesmerizing new setting for home renovation competition, with the highest stakes of all: a new home.”

Game of Homes will air on the W Network for eight weeks starting Tuesday March 17 at 10pm. 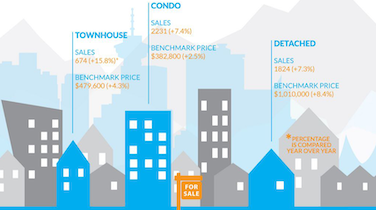 Head spinning from all the latest record-breaking stats for January's housing market? Let...
Next Article 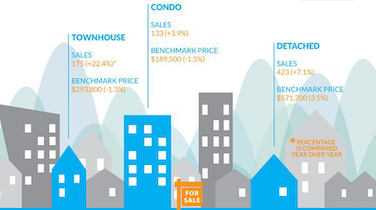 Yesterday the Fraser Valley Real Estate Board reported a 10% year-over-year rise in home...