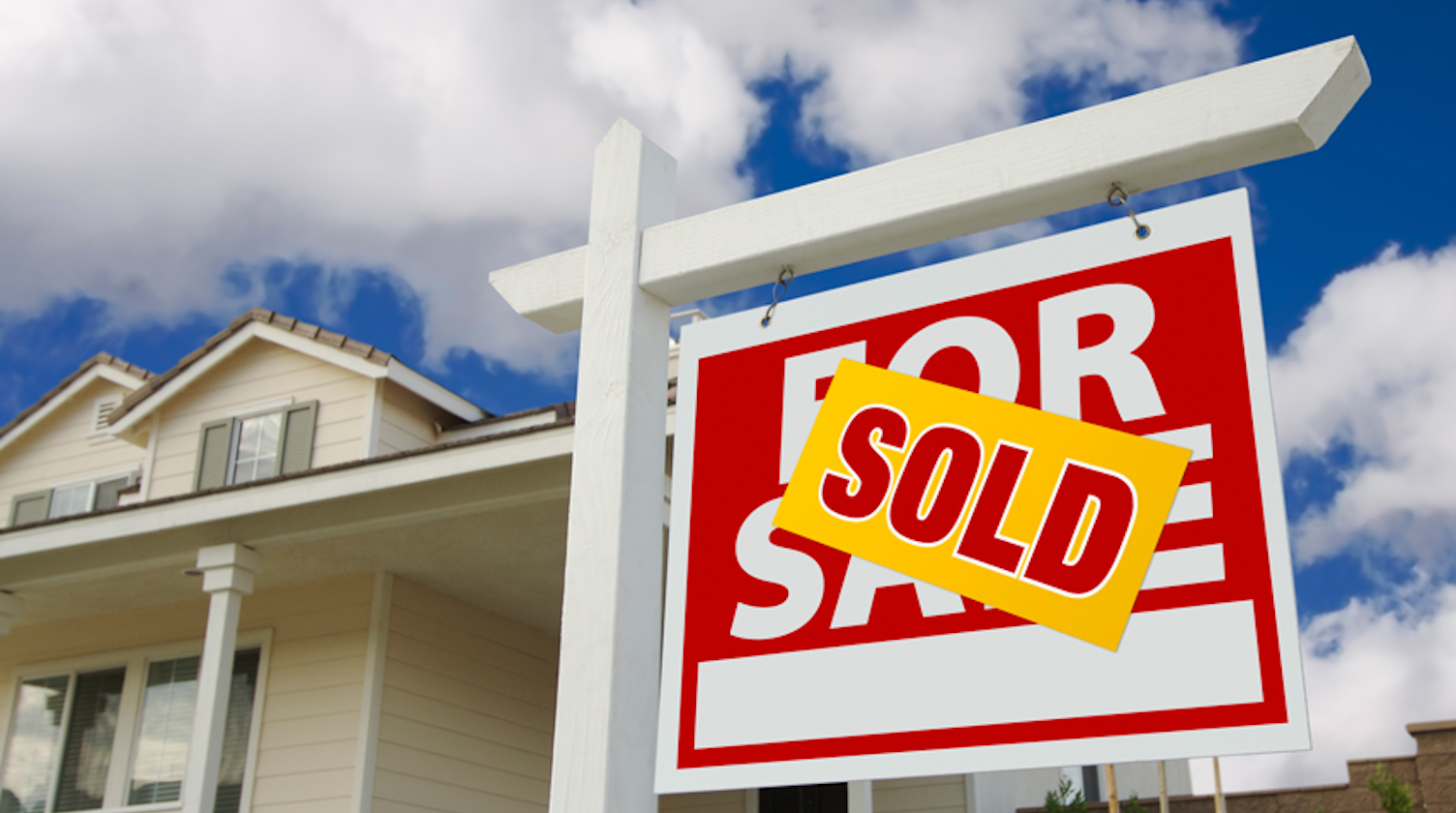 With home prices in Greater Vancouver up more than 17 per cent year over year and demand showing no signs of waning, average local house prices will rise another seven per cent in 2016, according to a forecast published December 10 by real estate brokerage RE/MAX.

This is nearly three times the growth rate projected for Canada as a whole, across which house prices are forecast to rise 2.5 per cent next year.

“While we expect to see some price decreases, particularly in regions that rely on the oil and natural resource sectors, strong demand in Canada’s urban centres is expected to continue throughout next year.”

RE/MAX also predicted residential real estate price rises in 2016 of three per cent in the Fraser Valley, 2.7 per cent in Victoria and just two per cent in Kelowna.

The forecast for Greater Vancouver had echoes of last year’s predictions from the same brokerage. At the beginning of 2015, RE/MAX predicted that prices in Greater Vancouver would rise three per cent across the year, following 14 per cent annual rises seen in 2014. After strong first-quarter sales, the brokerage doubled its forecast in April 2015 to six per cent, which was considered bullish at the time. As of November 2015, house prices were up nearly 18 per cent year over year.

RE/MAX also reported December 10 the results of a recent Leger survey conducted for the brokerage, which found that British Columbians were the most convinced of all Canadians that home ownership is an essential part of “the Canadian dream.”

More than two-thirds of Canadians surveyed agreed that, when buying a home, 10 per cent or more is a sufficient down payment. And 70 per cent of homeowner respondents agreed that REALTORS® provide value when buying or selling a home. 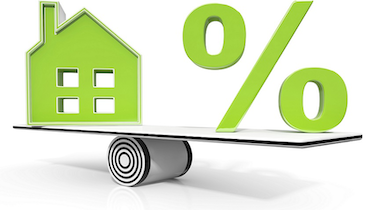 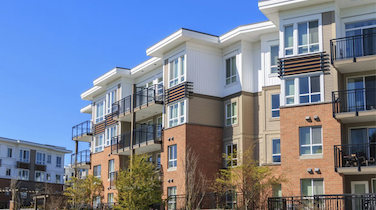 Fifth month of consecutive monthly rises in price of new housing sees a slowing of pace in...