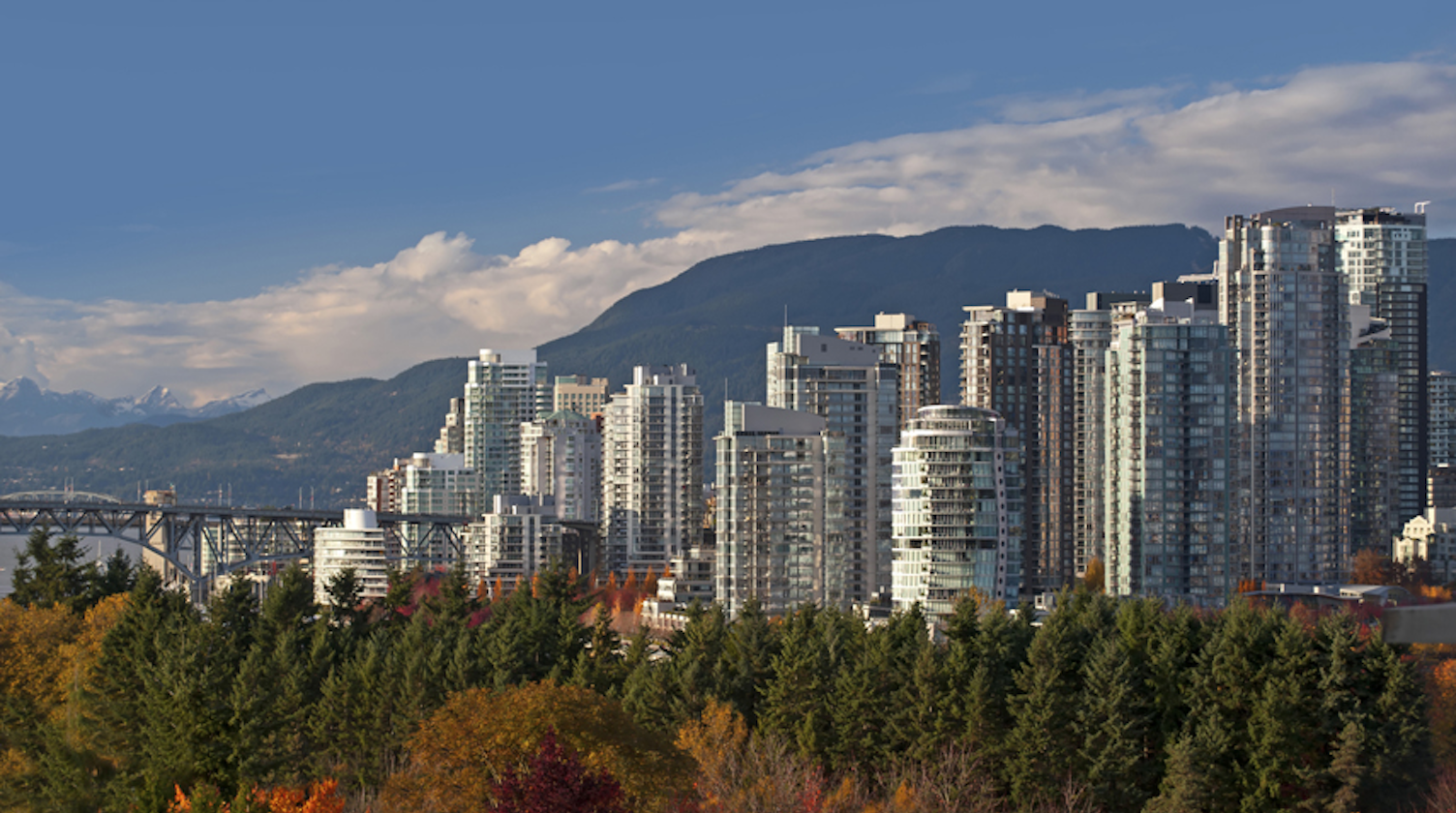 Homes left vacant 12 months a year in Vancouver will soon be subject to a new form of property tax – whether or not the BC government backs the idea, Vancouver Mayor Gregor Robertson announced June 22.

A report being put forward to Council next week will recommend moving forward with an empty homes tax in partnership with the BC government, but the City is prepared to take action on its own in absence of provincial response, according to a statement on the Mayor’s website.

The statement did not specify how much the tax would be, as it first needs to iron out what kind of a tax will be implemented – and that will depend on the provincial government.

“Vancouver housing is first and foremost for homes, not a commodity to make money with,” Robertson said in the statement. “We need a tax on empty homes to encourage the best use of all our housing, and help boost our rental supply at a time when there’s almost no vacancy and a real crunch on affordability. The BC government recognizes the need for more housing supply to address affordability and they can enable the best tool to help turn thousands of empty homes into rental homes. I’ve asked for the BC government’s urgent support to tax empty homes but the City needs to take action with or without other levels of government.”

The statement added that, as the next steps, staff recommend that:

The announcement follows the publication of a City-commissioned report in March. which found that some 10,800 homes were vacant within Vancouver’s city limits. The report said that, at less than five per cent of total housing stock, this was an average vacancy rate for a city of Vancouver’s size.

However, rental vacancies are extremely tight, currently standing at 0.6 per cent in the City. Robertson told reporters outside City Hall June 22 that even if a third of those 10,800 homes could be pushed back into the rental pool because of the new tax, it would ease the rental availability crisis considerably.

Robertson added, “We’ll continue to pursue all possible options at City Hall to create opportunities for people struggling to find homes in Vancouver.” 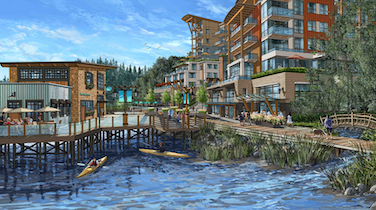 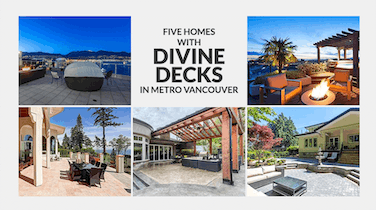 With the weather heating up, we showcase the prettiest patios of sensational homes currently...