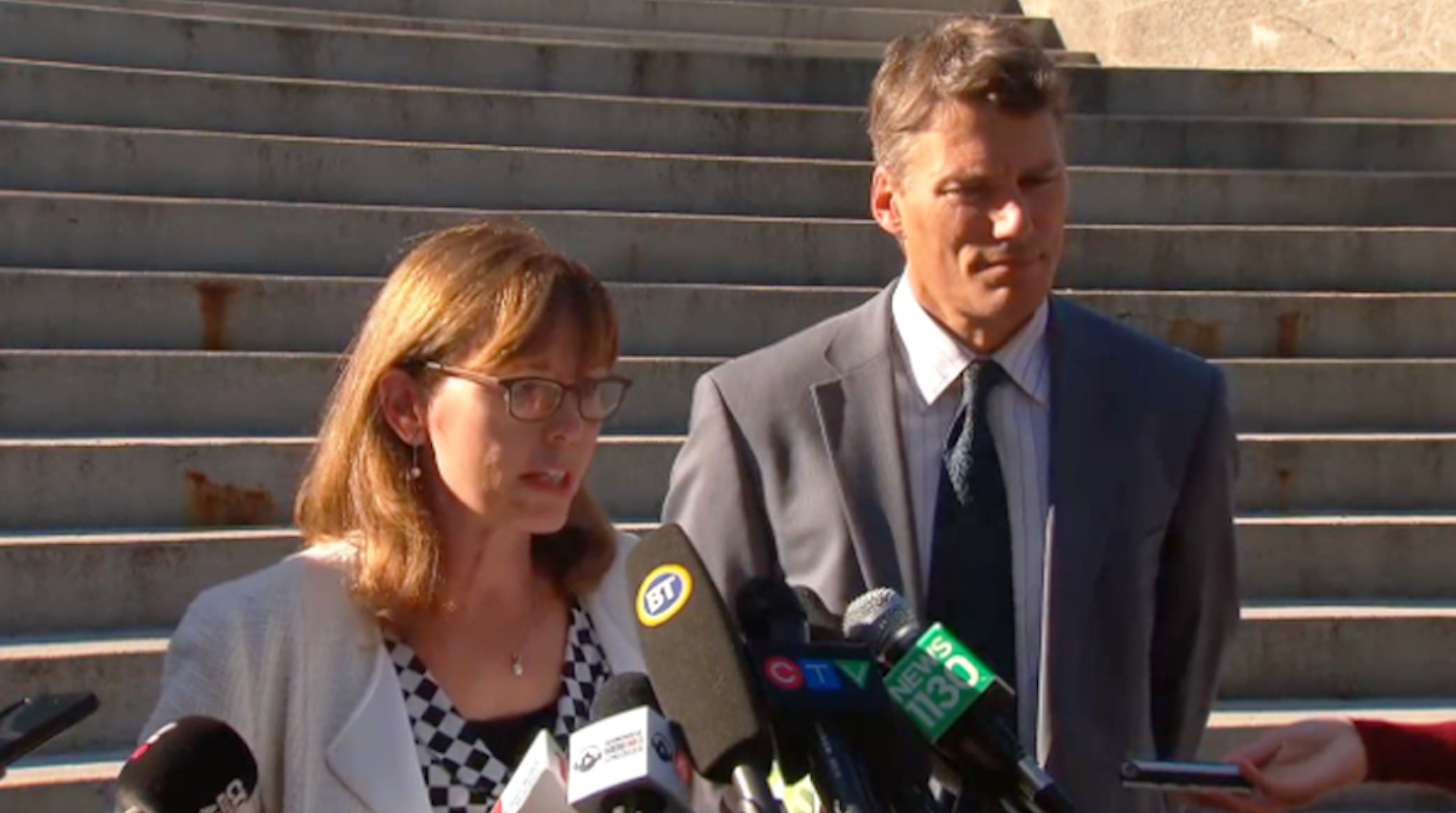 Further details of the propsed new vacant home tax for empty homes in Vancouver were revealed by Mayor Gregor Robertson and Kathleen Llewellyn-Thomas, general manager of community services, at a press conference September 14.

The new tax is intended to motivate owners of empty homes to release their properties into the rental pool – thereby improving Vancouver’s ultra-low rental supply – rather than having to pay the tax.

It is slated to begin in the 2017 tax year, with the first payments to be made in 2018, and will rely on a self-declaration system – “just like income tax,” said Llewellyn-Thomas. Homeowners will be sent a form to complete each year, and will have to declare whether the home is their primary residence, and if not, whether it is rented out – and if not, whether they qualify for an exemption.

The payable amount of the tax is yet to be decided, but Llewellyn-Thomas said it could be as low as 0.5 per cent and as high as two per cent of the assessed value of the home, payable on an annual basis. Robertson said, “Some people who can afford [the tax] and don’t want to rent out their homes, they’re going to make a generous contribution towards affordable housing in the city.”

Robertson added that most Vancouverites will not have to pay the tax, which is specifically targeting owners of homes that are empty 12 months a year and being used as holding properties. Snowbirds or those who are away several months of the year will be exempt, he said. However, when asked whether somebody who is using their Vancouver home for just one month a year would be exempt, Llewellyn-Thomas was unable to give a clear answer, saying only that the City would hope the property would be rented out as much as possible.

Auditing of the self-declaration process will be carried out by a new office at City Hall, with additional staffing, and will be carried out on a random and complaints-driven basis, said Llewellyn-Thomas. She added, “We certainly expect the cost of this administration to be below the minimum of $2 million a year that we expect to raise from the tax.”

The Mayor’s office is set to issue a report on the proposal today, which will go before council next week and then be subject to a “robust” public consultation process, according to Llewellyn-Thomas.

Part of the consultation process will be working out more complex exemption scenarios, such as those in which homes are left empty year-round for a valid reason and therefore should be exempt from the tax. This could be because the home is awaiting development permits or is in probate, or the owner is in care, for example. The Mayor’s office expects that a wider range of scenarios will emerge from the consultation.

Mayor Robertson told the media conference, “We’re going to use every tool that we have to make more rental housing available, whether we have to create it or with incentives to developers… secondary suites and laneway homes... We have to go further, though, we have to look at AirBnB and short-term rentals that are taking away a lot of long-term rental opportunities. So we’re using all of our tools, and they’re not just symbolic – these are tangible tools that we believe can shift more homes into rental.” 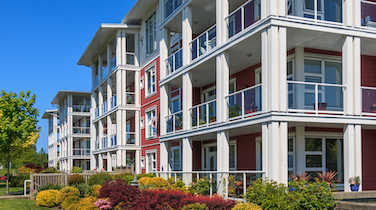 Number of presales to top even 2015’s 10-year high despite quieter August, as price growth...
Next Article 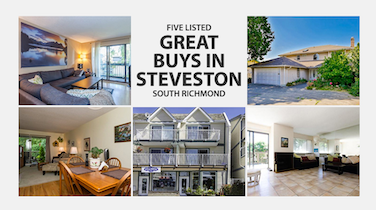