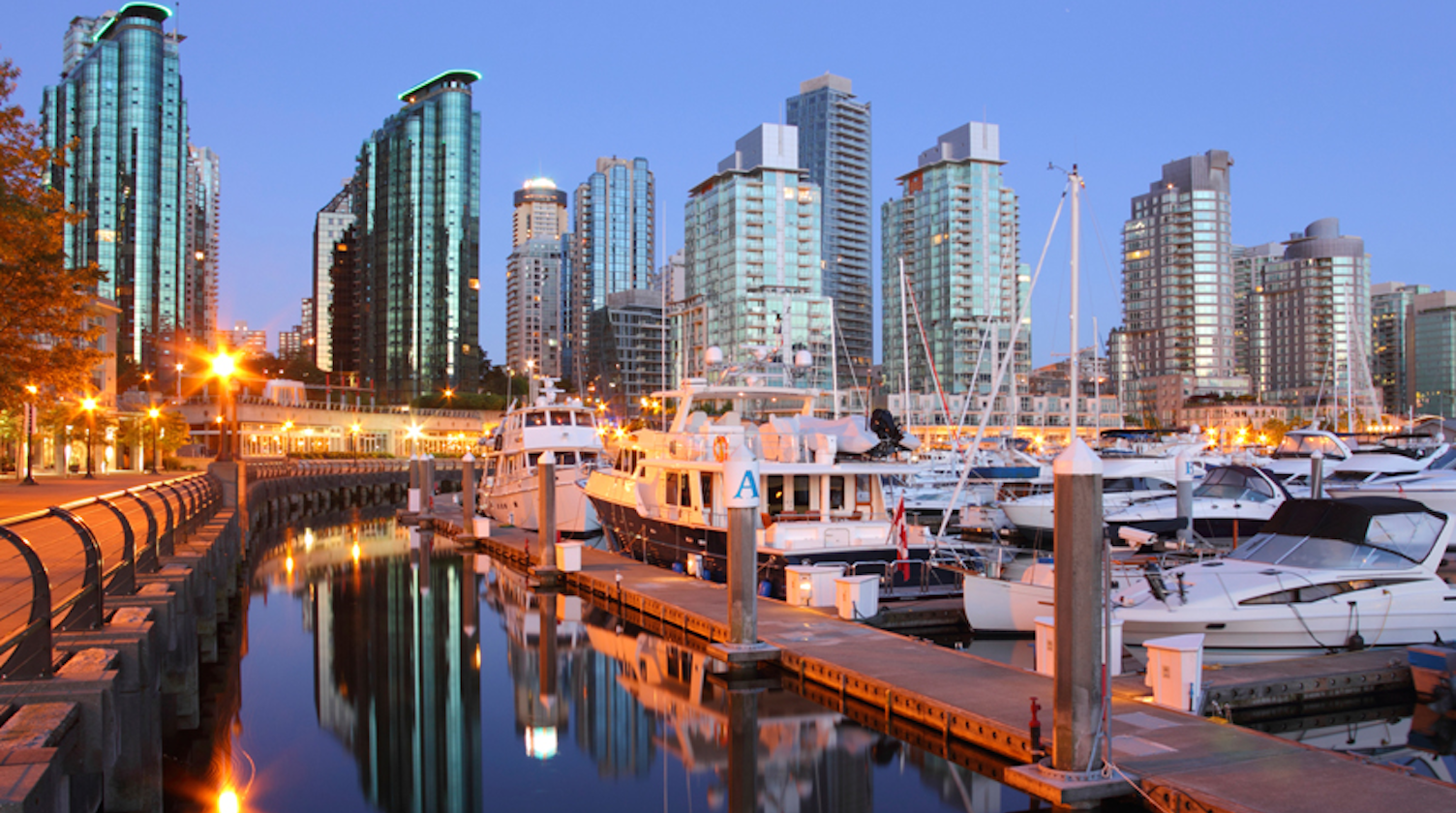 This is slightly less than the 4.9 per cent of homes in the city that were unoccupied in 2002, according to Ecotagious, the company that compiled Empty Homes Research Study.

The new report lends weight to the Urban Futures report issued in September 2014, which described fears over Vancouver home vacancies as "much ado about nothing."

Ecotagious found that multi-family units were much more likely than detached homes and townhomes to be left unoccupied, and 90 per cent of the empty homes were condos and apartments. It said, “Apartments, which represent 60 per cent of CoV’s residential housing mix, are driving non-occupancy in the city, at 7.2 per cent in 2014.” This was broken down further, with condo non-occupancy rates at 12.5 per cent while rental apartment vacancies were around 0.5 per cent.

The report went on to say, “Single-family and duplex housing units show low and relatively stable non-occupancy rates of 1 per cent between 2002 and 2014.”

A property was classified as not occupied in any given month if its hydro use showed little variability for 25 or more days that month. If a home was unoccupied for four months during the “non-heating season” of August and September and the following June and July in the study period, it was deemed empty for a full year.

The report added, “All five of the city geographic sectors analyzed show similar rates of non-occupancy by housing type, with no significant divergence over time, with the exception of the Downtown Peninsula, which has seen a drop in non-occupancy from 6.9 per cent in 2002 to 6.0 per cent in 2014.”

In his presentation to the City of Vancouver at its March 8 meeting, housing planner Matthew Bourke pointed out that although the proportion of vacant homes remains flat, the number of units is rising, and that these homes could be rented out to help boost the limited rental stock.

Bourke added that the City will continue to monitor vacant homes, repeating the study every three years. 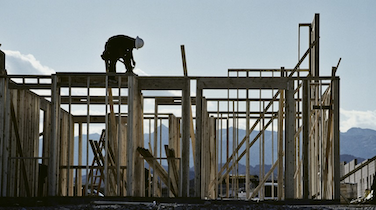