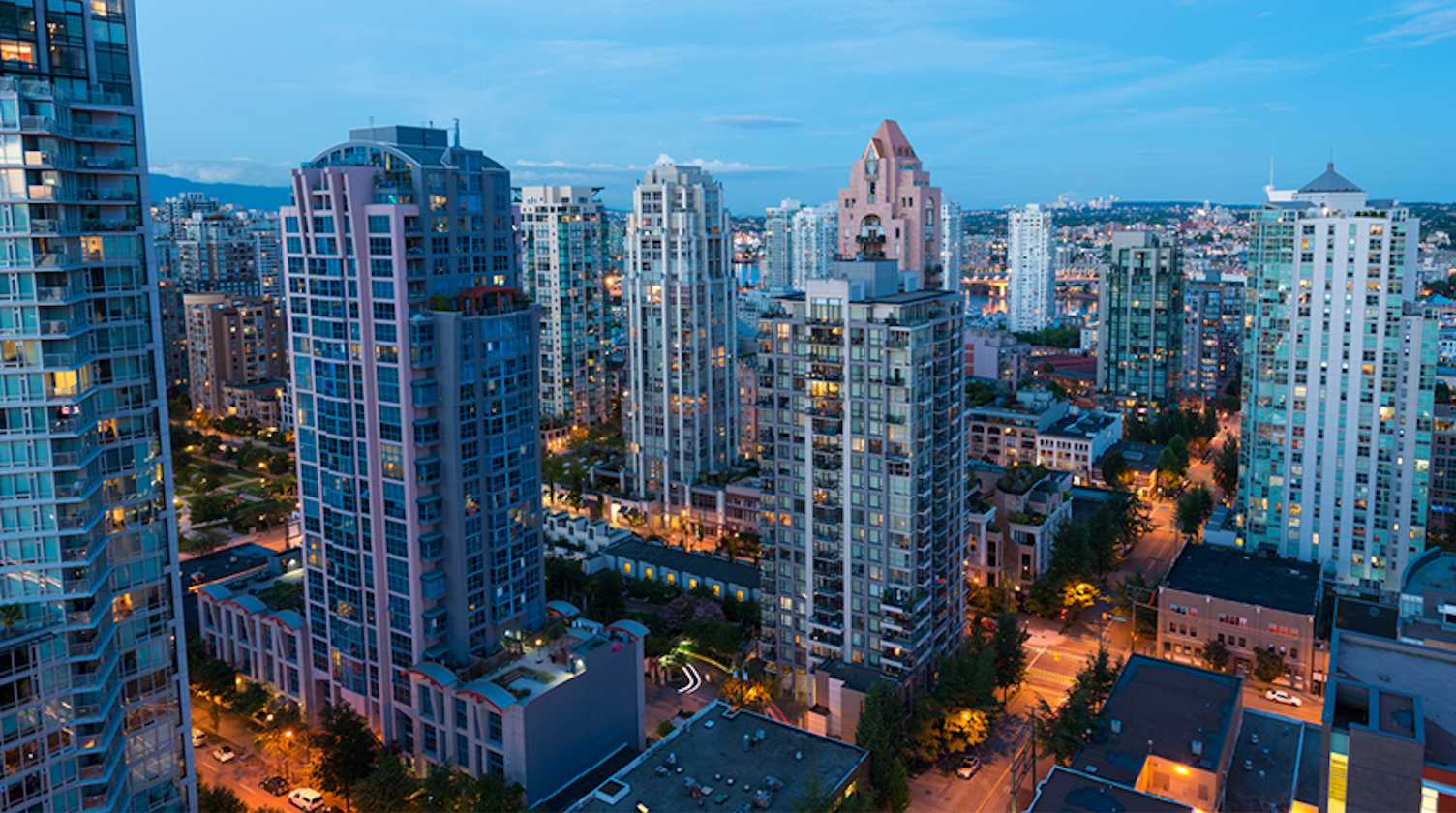 Rental rates in Vancouver don’t look like they will be decreasing any time soon.

The median rental price of a one-bedroom apartment in Vancouver has reached a new high of $2,120, according to the latest data released by Padmapper.

Vancouver continues to lead the country as the most expensive rental market, with rates increasing 5% from September and 15.8% from October 2016 - the fastest annual growth in the country. 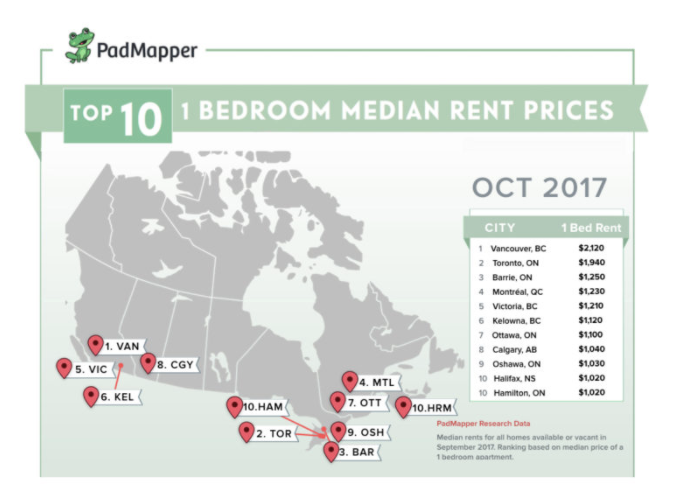 Toronto followed closely behind, nearly reaching the $2,000 mark at $1,940. Victoria saw the fastest-growing one-bedroom rental rates in the nation on a monthly basis, increasing 5.2% month-over-month to $1,210.

"Overall, of the 25 cities in the October Rent Report, 15 experienced increasing prices, seven decreasing, and three with no change. The top markets stayed relatively stable in rankings this month while mid and lower tiered markets were more volatile. However, in terms of year over year prices, the top 10 markets had some of the largest spikes throughout the whole country," stated the report.

Padmapper calculates its report based on the median rent of all listings advertised on its website in major cities across Canada. See where other cities rank below. 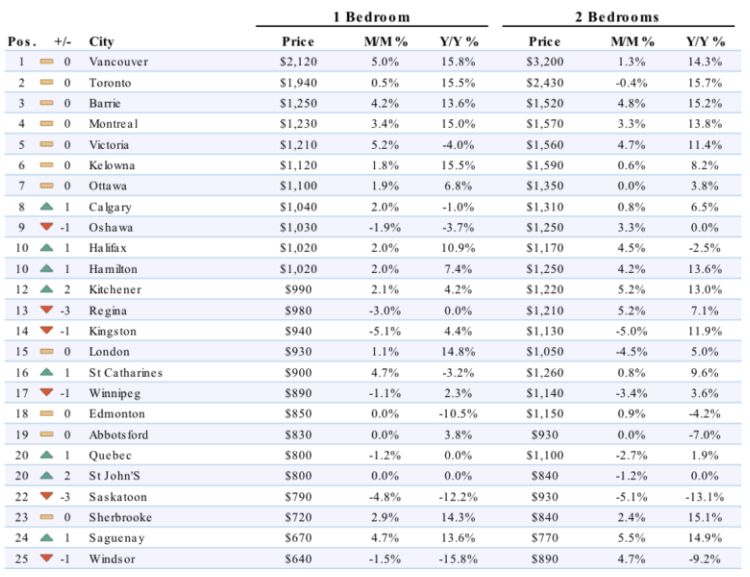 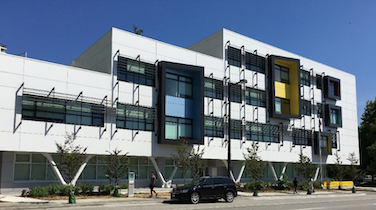 Vancouver’s first four-storey elementary school was built up, not out
Next Article

Vancouver’s first four-storey elementary school was built up, not out