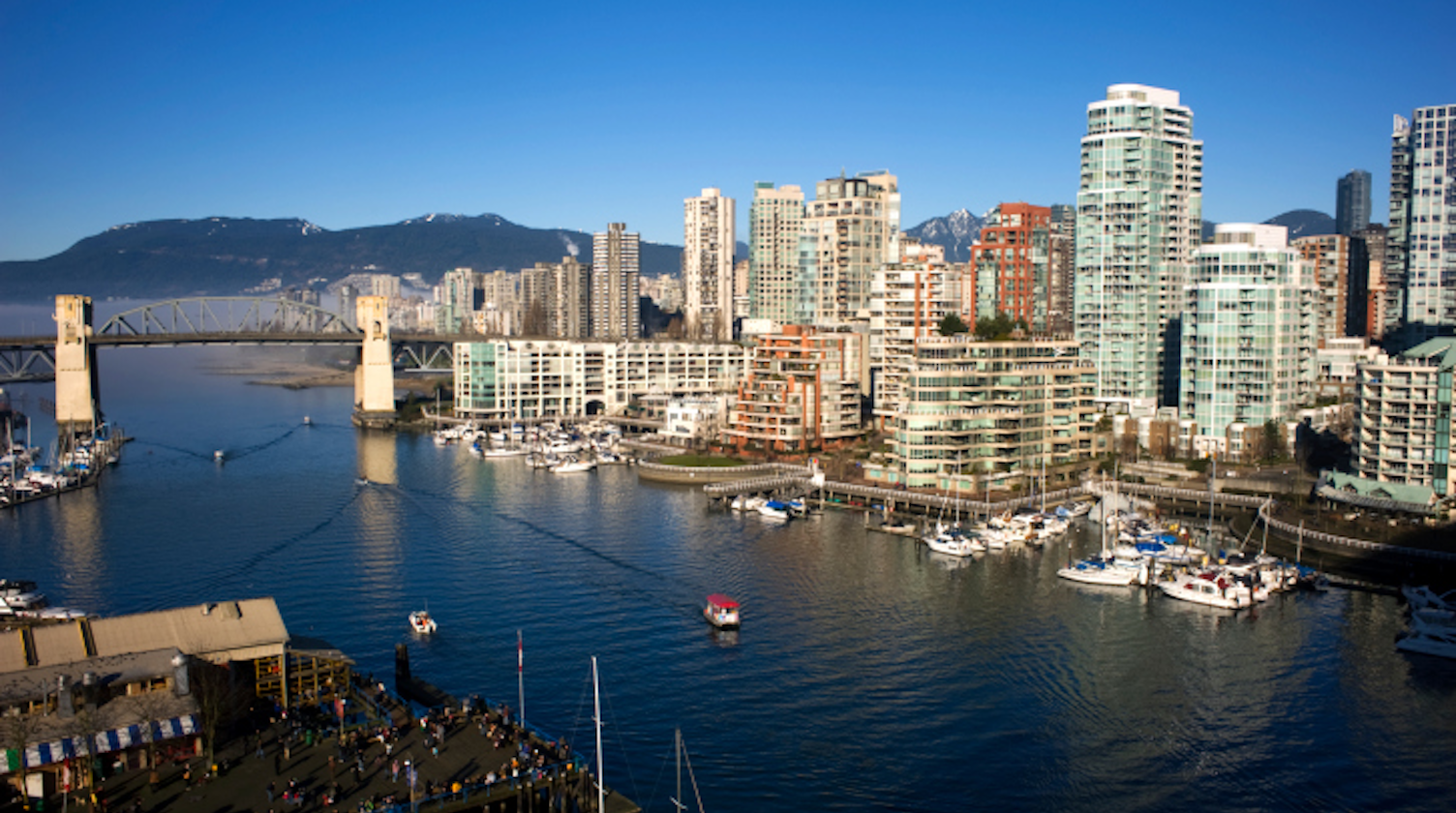 At number eight on the list, Vancouver is the only city outside Ontario to make the top 10

Vancouver is Canada’s eighth-best city in which to buy real estate, according to an analysis by MoneySense, and the only city outside of Ontario to make the top 10. Guelph, Ontario, took top place, with Durham/Oshawa and Brantford rounding out the top three. Toronto came in at number 13.

The 2017 MoneySense Where to Buy Now ranking is based on income potential, sustained price growth and a strong local economy, as well as affordability. Guelph took the top spot because of its low unemployment, tight rental market, and rising home values, as well as its relatively balanced real estate market.

While Vancouver “earns no points for affordability,” according to MoneySense, it makes the top 10 because of its “underlying economy, market momentum and the earning potential.” The analysis notes, for example, that rents in Vancouver have increased 23 per cent in the last five years as the vacancy rate sits at 0.7 per cent.

“Just keep in mind that in the Lower Mainland, value isn’t a synonym for cheap,” MoneySense says.

Three other BC cities made the MoneySense list. Victoria came in at number 14, Abbotsford-Mission at 18 and Kelowna at 19.

Getting more granular, MoneySense also ranked the best neighbourhoods in which to buy real estate within Greater Vancouver, with the North Shore dominating the top of the list.

“Two areas that have become red-hot are West and North Vancouver,” according to the analysis, based on “great schools, amazing amenities and views that are worth buying.” The French International Baccalaureate program at École Cedardale in West Vancouver – the only one of its kind in the province – gets special mention.

Port Moody Centre is the only neighbourhood outside the North Shore to crack the Greater Vancouver top 5, ranking second on the list.

“Port Moody’s continued investment in development – and the completion of its SkyTrain stop –has turned this area into a high-value neighbourhood that offers a balance between lifestyle, commuter distance and house size,” MoneySense notes.

Planned upgrades to Royal Columbian Hospital and New Westminster Secondary School, the waterfront and historic downtown revitalization project and rehabilitation of the Pattullo Bridge will all add to New West’s appeal, according to the REIN report, while the area’s relative affordability remains a key draw. 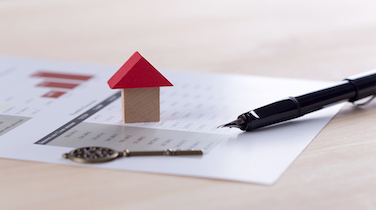 When life happens, how much will it cost you to get out of your mortgage?
Next Article 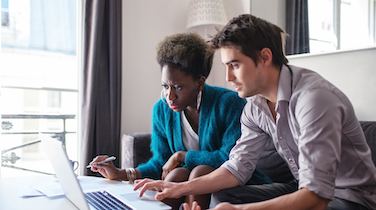