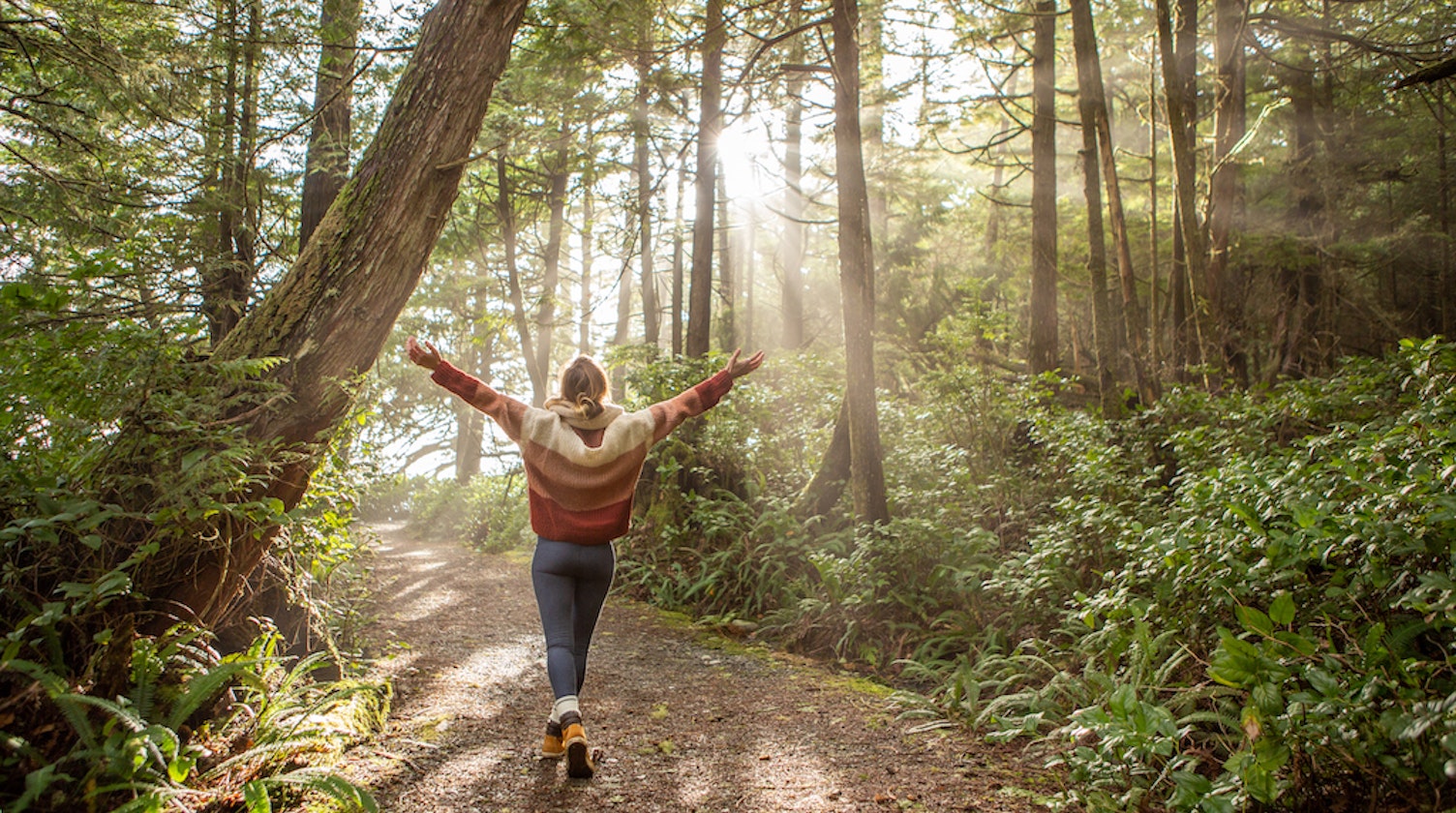 In what was one of the less pleasant summers we’ve had here in British Columbia, full of heatwaves, moths, and forest fires like we’ve never seen before, one part of the province fueled plenty of interest from home seekers. From top to bottom, Vancouver Island saw a major uptick in real estate searches on REW.ca this summer, as month over month queries continue to rise quickly.

Interest in property on Vancouver Island isn’t contained to home seekers on the island itself. Many Greater Vancouver residents are showing interest in cities like Nanaimo and Victoria as well. After a summer full of fires in the Interior, Vancouver Island is looking more attractive than ever for Lower Mainland residents looking for vacation properties and second homes.

While interest and prices may be rising, one of the most notable trends taking place on Vancouver Island is the limited supply of housing. There were 51% fewer homes on the market in August 2021 on Vancouver Island than in the year prior, with major cities like Victoria having 57.8% less inventory.  According to the BCREA, sales are returning to normal, while supply is hitting record lows. This is a trend taking shape right across Canada, with all of the major political parties running for office promising to take on the lack of supply.

Though the average residential price of a home on Vancouver Island in general and Victoria specifically are both under the provincial average in British Columbia, prices are still rising steadily. Over the last 12 months, no region in BC has seen a more significant percentage increase in home prices than Vancouver Island, with prices on residential homes jumping 29.5% year over year. Outside of Vancouver Island, Kamloops and Chilliwack are the only other areas that have seen price growth of over 20%.

What might be most surprising to investors and home seekers is the increase in interest for Vancouver Island’s less populated cities. One might expect to see Nanaimo and Victoria draw more queries on REW, but there’s an equal amount of search growth in smaller markets like Parksville, Ladysmith, and Sooke. Of the top ten largest cities on Vancouver Island, all ten have seen an increase in search queries on REW this summer. The most popular cities (in order from most search volume to least) are as follows: Nanaimo, Victoria, Campbell River, Courtenay, Parksville, Sooke, Duncan, Port Alberni, Ladysmith, and Port Hardy. Each of these ten cities has its own benefits to offer home seekers, whether it be a slower lifestyle for remote workers in Duncan or a vibrant city full of culture and charm like Victoria. There’s something for every kind of home seeker on Vancouver Island.

Plenty of reasons to draw attention

In addition to the island being more affordable than Greater Vancouver in general, there are plenty of other reasons why BC residents might be interested in a move to Vancouver Island. Whether it’s for school, work, investment, or just a change of pace, here are a few of the biggest draws.

Vancouver Island is without a doubt one of the most beautiful places in Canada, with incredible rainforests and views of the ocean at every turn.

2. Outdoor activities in all seasons

Milder temperatures mean outdoor adventure year-round. Caving, rafting, fishing, hiking, sailing, and mountain biking are some of the most popular outdoor activities on the island, and people here take full advantage of them all. You’ll likely find yourself partaking in many of these activities if you make the move.

As the return to work slowly rolls out across BC, Vancouver Island’s shorter commute times and less traffic, in general, are becoming a major advantage for residents. No one is looking forward to more time on the road, and less traffic means you’ll typically get to where you need to go faster on the island.

In general, life is just a little bit more relaxed here. If nothing else, the more affordable home prices compared to Greater Vancouver will allow you to relax at least a bit.

The culinary scene on Vancouver Island is phenomenal. Farm-to-table restaurants, breweries, distilleries, wineries, cideries, and farmer’s markets can be found across the island, so you won’t be disappointed if you’re coming from a city with good food and drink options. There is almost as much to explore indoors as there is outdoors.

It’s probably the benefits listed above that make the locals so friendly. How could you not be in a place with this much to do? Vancouver Island communities are quick to welcome new residents without hesitation.

At the end of the day, Greater Vancouver residents know that cities like Victoria are just a quick ferry or floatplane ride away from the Lower Mainland, which makes a move to Vancouver Island less intimidating than other potential cities. Leaving family and friends behind isn’t so daunting when you know you can get on a ferry in Swartz Bay and be in Tsawassen in 90 minutes.

An unprecedented start to 2021 still has BC on track to set all kinds of records this year, and though sales have slowed, the interest in specific areas like Vancouver Island could be indicators that demand is still trending upward. With limited supply and interest rates remaining depressed, we could see prices continue to rise on Vancouver Island in the months to come. 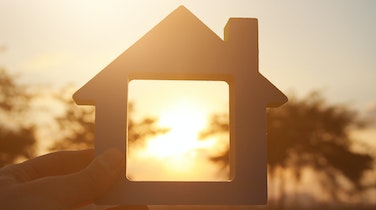 The pandemic and monetary policies that were influenced by the economic uncertainty pushed...
Next Article 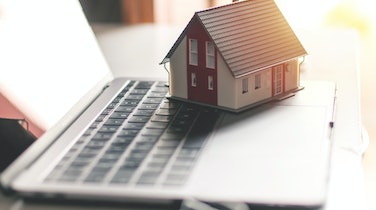 The changing needs of buyers and sellers, coupled with a need for new technologies and new...