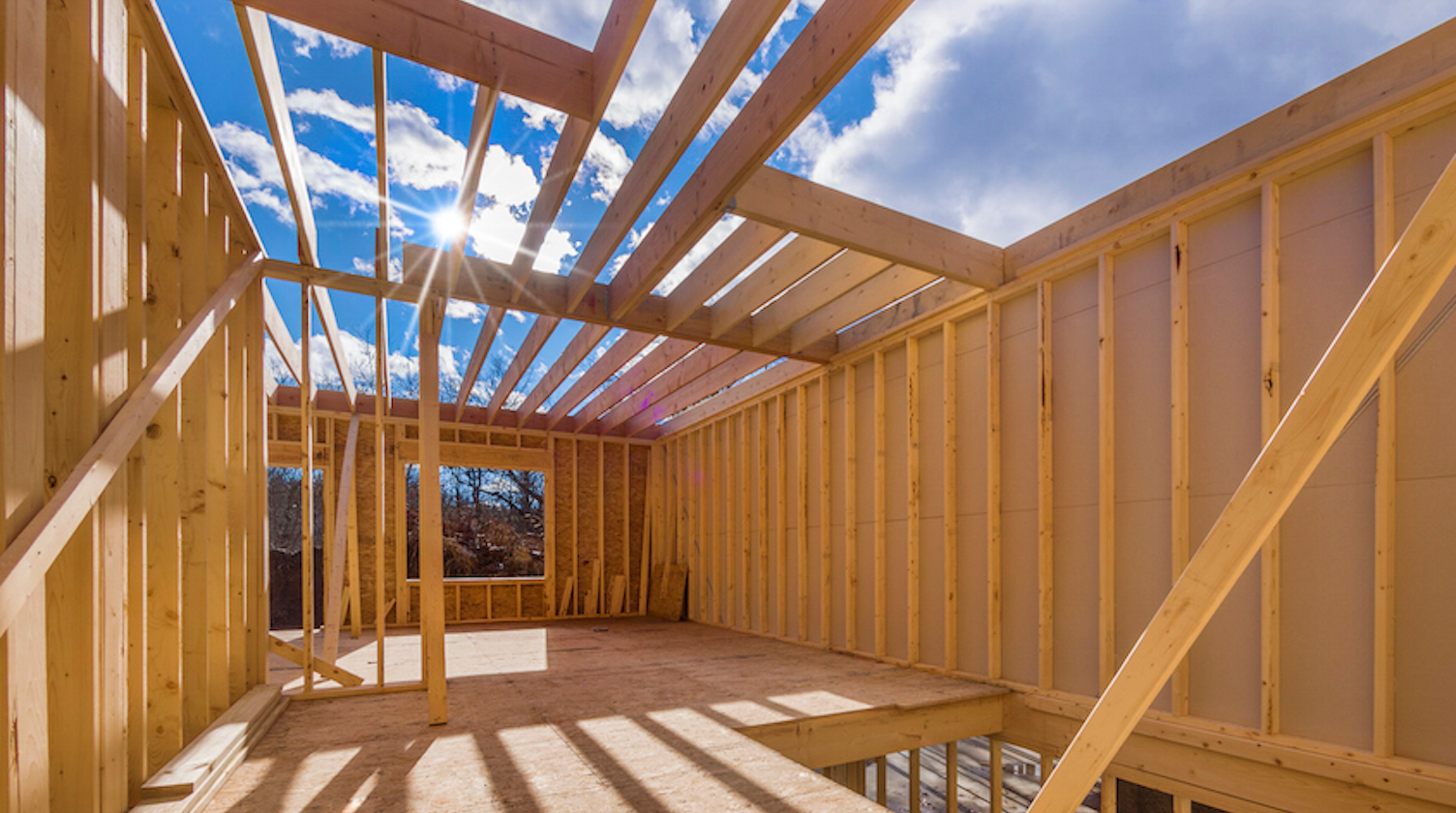 For the second consecutive month, housing starts in Metro Vancouver and across Canada were down compared with the previous month, according to a Canada Mortgage and Housing Corporation (CMHC) report issued March 9.

Vancouver Census Metropolitan Area (CMA) housing starts were trending at 17,470 units in February compared with 19,673 units in January, said the report. The trend is a six-month moving average of the monthly seasonally adjusted annual rates of housing starts.

Across Canada, the trend measure of housing starts was 182,137 units in February compared with 188,761 in January.

However, Abbotsford-Mission CMA defied the odds, with its housing starts trending at 530 units in February, up from 414 units in January.

CMHC said it uses six-month moving averages to account for considerable swings in monthly estimates and obtain a more complete picture of the state of the housing market. In some situations, said the CMHC, analyzing only the monthly seasonally adjusted data can be misleading in some markets, as they can be variable from one month to the next.

The news is in line with predictions in the provincial budget for housing starts to taper off in 2015. 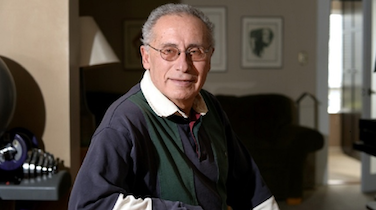 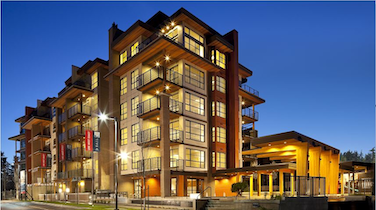