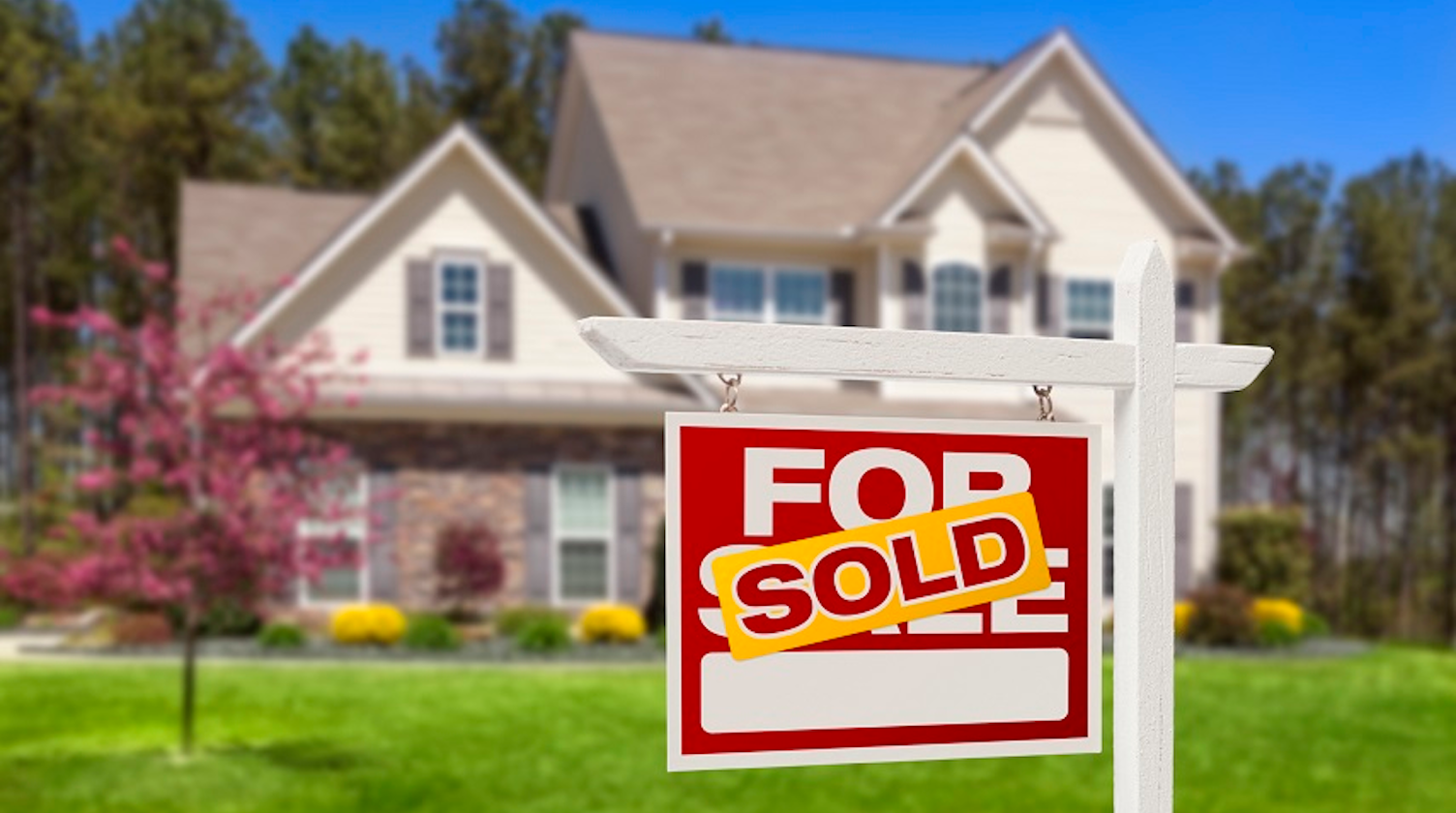 Despite the clouds hanging on the economic horizon across Canada, Vancouver’s red hot market is showing no sign  of cooling off over the rest of the year, according to the Royal LePage House Price and Market Survey released July 14.

The report is forecasting that house prices in the city will rise by 9.4 per cent in 2015 compared with 2014.

Looking back at 2015’s second quarter, the average price for a detached two-storey home in Vancouver was $1,368,125, a rise of 13.6 per cent compared with the same period last year, said the report.

Royal LePage observed that there is a diminishing supply of single-family homes, which is the property type in the highest demand.

“There is a finite supply of detached homes and they continue to be one of the most desired property types by a wide range of buyers,”  said Chris Simmons, manager of Royal LePage Westside in Vancouver.

“Average prices for homes in Vancouver continued their sharp ascent in the second quarter as a result of high demand and tight supply,” said Bill Binnie, broker at Royal LePage Northshore.

“Vancouver is a highly sought-after destination for homebuyers with a very limited supply of properties, which puts the market firmly in the hands of sellers.”

Binnie added, “The market is firing on all cylinders. The low interest rate environment is encouraging many buyers to make their purchase now while the rates remain attractive. There is little indication that demand will taper off in the short term.”

According to Simmons, activity in the condominium market is picking up as buyers are priced out of the single-family home market. “With a diminishing supply of detached homes, buyers are starting to gravitate towards condominiums. If there is an uptick in sales activity and decrease in inventory, it would not be surprising to see price appreciation quicken in this category.”

Nationally, Canada’s real estate market performed strongly in the second quarter of 2015, with solid national average price appreciation across housing segments. However, Vancouver and Toronto markets are carrying the weight of this strong performance.

The report added, “Furthermore, the combination of high sales volumes and vigorous price appreciation in Canada’s largest cities has put the national residential real estate market on track for a record year in terms of total sales.”

Phil Soper, president and chief executive officer of Royal LePage, said, “Looking to Canada as a whole, 2015 is shaping up to be a record year for housing, despite the cloud of economic uncertainty caused by low oil prices and twitchy global economies.”

However, the report pointed out that a further interest rate cut this month “could over-stimulate markets such as Greater Toronto and Vancouver.” 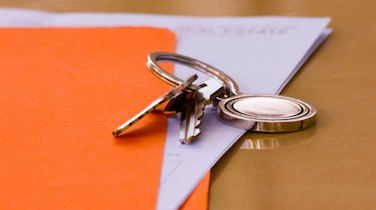 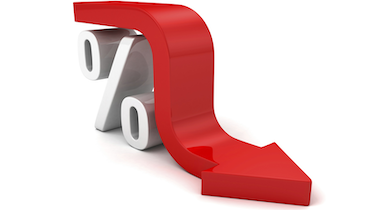