In an unexpected move, one of the country’s largest real estate companies revised its national 2015 house price growth projections April 17, citing higher-than-anticipated demand and low inventory in Vancouver and Toronto.

Re/MAX amended its prediction of the annual rise in the price of an average Vancouver home to six per cent in 2015 – double the three per cent that Re/MAX forecast just a few months ago.

It also predicted that prices in Toronto would rise seven per cent this year, up from its original estimate of four per cent.

The increases anticipated in the country’s two hottest real estate markets were enough to push Re/MAX’s national price growth projections up 0.5 percentage points to three per cent in 2015.

In its focus on Vancouver, Re/MAX observed the continued interest from overseas investors and the scarcity of single-family homes as factors driving up prices.

The report also commented on the “emerging trend” of an increase in US buyers, which is a rising investor base as the loonie continues to perform low against the US dollar.

The nationwide Re/MAX report also shone a spotlight on Victoria and Kelowna. It predicted that Victoria would continue to see steady growth, and maintained its price-rise projections at four per cent over 2015 for the city.

Kelowna’s average prices have dropped slightly and may have been adversely affected by low oil prices keeping Albertan recreational property investors away, although Re/MAX’s position is that the low dollar will boost activity and restore balance.

Re/MAX stated that the Interior city’s balanced market could move into a sellers’ market later in the year, anticipating growing demand, but nevertheless reduced its price-growth forecast from seven per cent to five per cent in 2015. 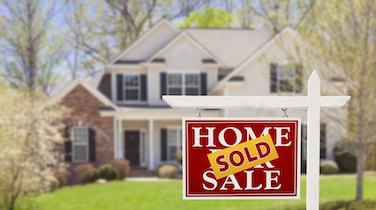 Many markets across province experiencing sellers’ market conditions as buyer confidence...
Next Article 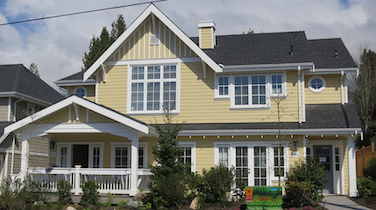 The City of Vancouver should be modifying zoning bylaws to allow for more two-dwelling...