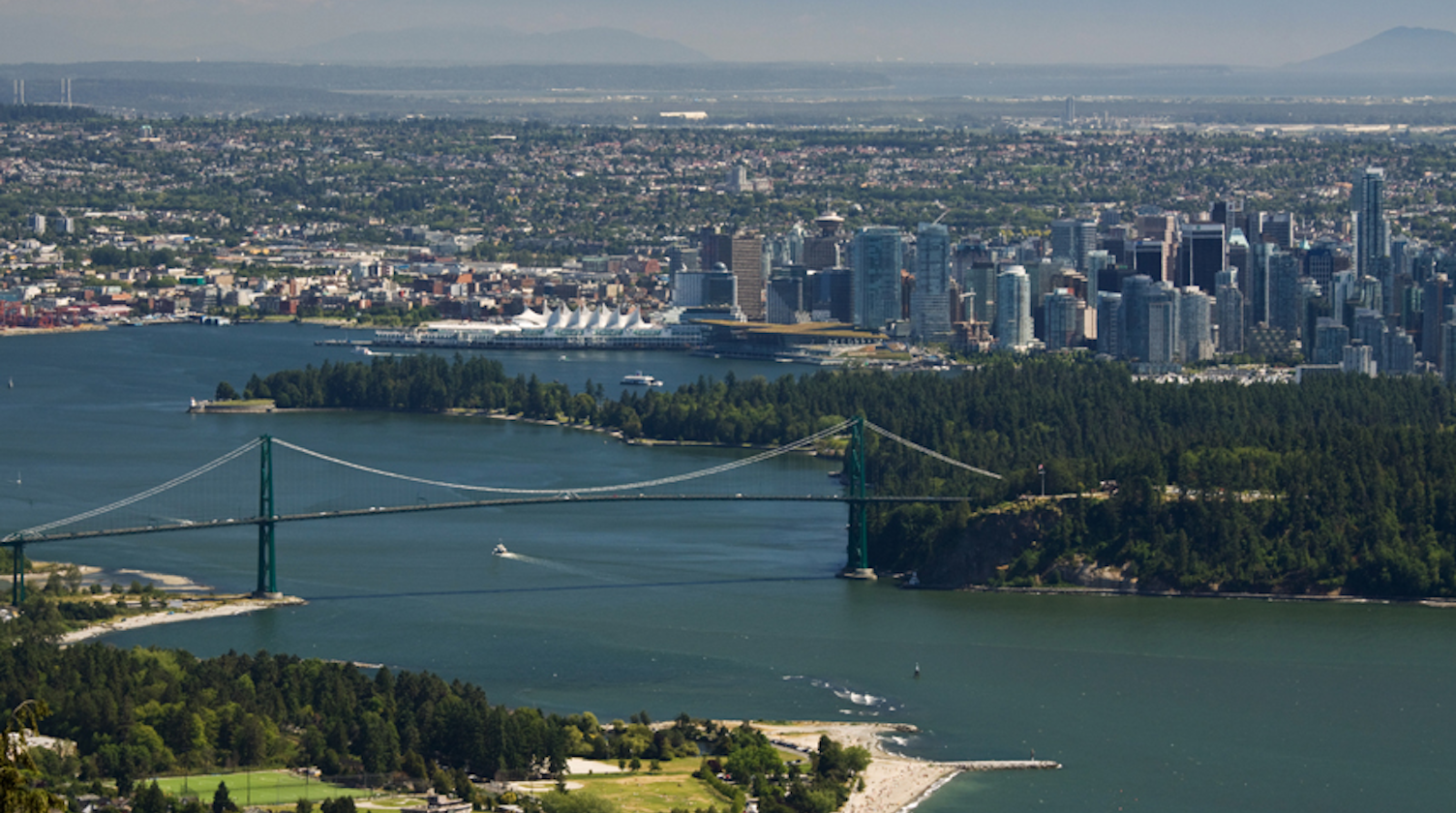 Metro Vancouver home sales in August fell by 26 per cent year over year and by nearly 23 per cent compared with July, according to a Real Estate Board of Greater Vancouver (REBGV) report published September 2.

However, the overall sales decline in August is markedly less dramatic than suggested by early August figures, which showed transactions for those two weeks were down by as much as 63 per cent year over year. The new figures suggest that the first two weeks of August saw a brief hiatus in activity following the introduction of the new overseas buyer tax, which then recovered towards the end of the month.

Nevertheless, sales were still low for August, with the number of transactions falling below August's 10-year average for the first time in many months.

“The record-breaking sales we saw earlier this year were replaced by more historically normal activity throughout July and August,” said Dan Morrison, REBGV president. "Sales have been trending downward in Metro Vancouver for a few months. The new foreign buyer tax appears to have added to this trend by reducing foreign buyer activity and causing some uncertainty amongst local home buyers and sellers.

“It’ll take some months before we can really understand the impact of the new tax. We'll be interested to see the government's next round of foreign buyer data."

Despite the slowdown in sales, the board’s benchmark home price (the price of a typical home, based on its features, in a given area) continued to rise. The MLS® Home Price Index composite benchmark price for all residential properties in Metro Vancouver increased to $933,100 in August – a 31.4 per cent rise compared with August 2015 and a 4.9 per cent increase over the last three months.

“In aggregate, we continue to see an imbalance between supply and demand in most communities. However, we’re also seeing fewer detached sales in the highest price points and fewer detached home sales relative to all residential sales,” said Morrison.

“This is causing average sale prices to show a decline in recent months, while benchmark home prices remain virtually unchanged from July.”

The board explained that the average price of a home is the simplest home price measure but is not the most accurate since it may be skewed by the mix of properties. More high-end or low-end sales will skew the number up or down. Based on the Consumer Price Index, MLS HPI® benchmark prices are a more reliable and stable indicator of typical home prices across regions over time, said the board.

Looking at August’s figures by property type reveals huge variations. Once again, single-family home sales saw the biggest drop with only 715 sales last month, a decrease of 44.6 per cent from the 1,290 detached sales recorded in August 2015.

Sales of attached properties such as townhouses and duplexes in August totalled 431, a decrease of 25.4 per cent compared with the 578 sales in August 2015.

New home listings on the Greater Vancouver MLS® increased by 0.3 per cent year over year to 4,293 in August 2016. However, this is an 18.1 per cent decrease compared with July this year when 5,241 properties were listed, as ever-fewer sellers listed their homes during the summer months.

The sales-to-active-listings ratio for August stood at 29.3 per cent. Although this ratio continues to put the region firmly in a seller’s market, this figure is currently falling after a sustained period of 50 per cent or more.

Even with the fall in home sales over the past two months, the board set another record benchmark composite home price in August at $933,100, slightly over that of July ($930,400) and a 31.4 per cent increase compared with August 2015.

However, breaking this down by property type reveals that detached home prices took a slight hit in August, with the benchmark price falling compared with the previous month, now at $1,577,300 compared with July’s $1,578,300. However the August figure is still 38 per cent up over August 2015. 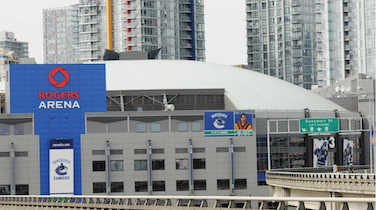 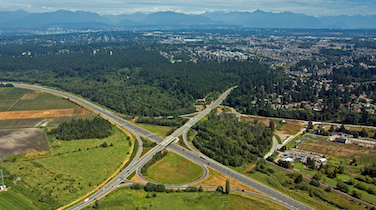 However, condo sales continue their growth in August, and benchmark prices for all...