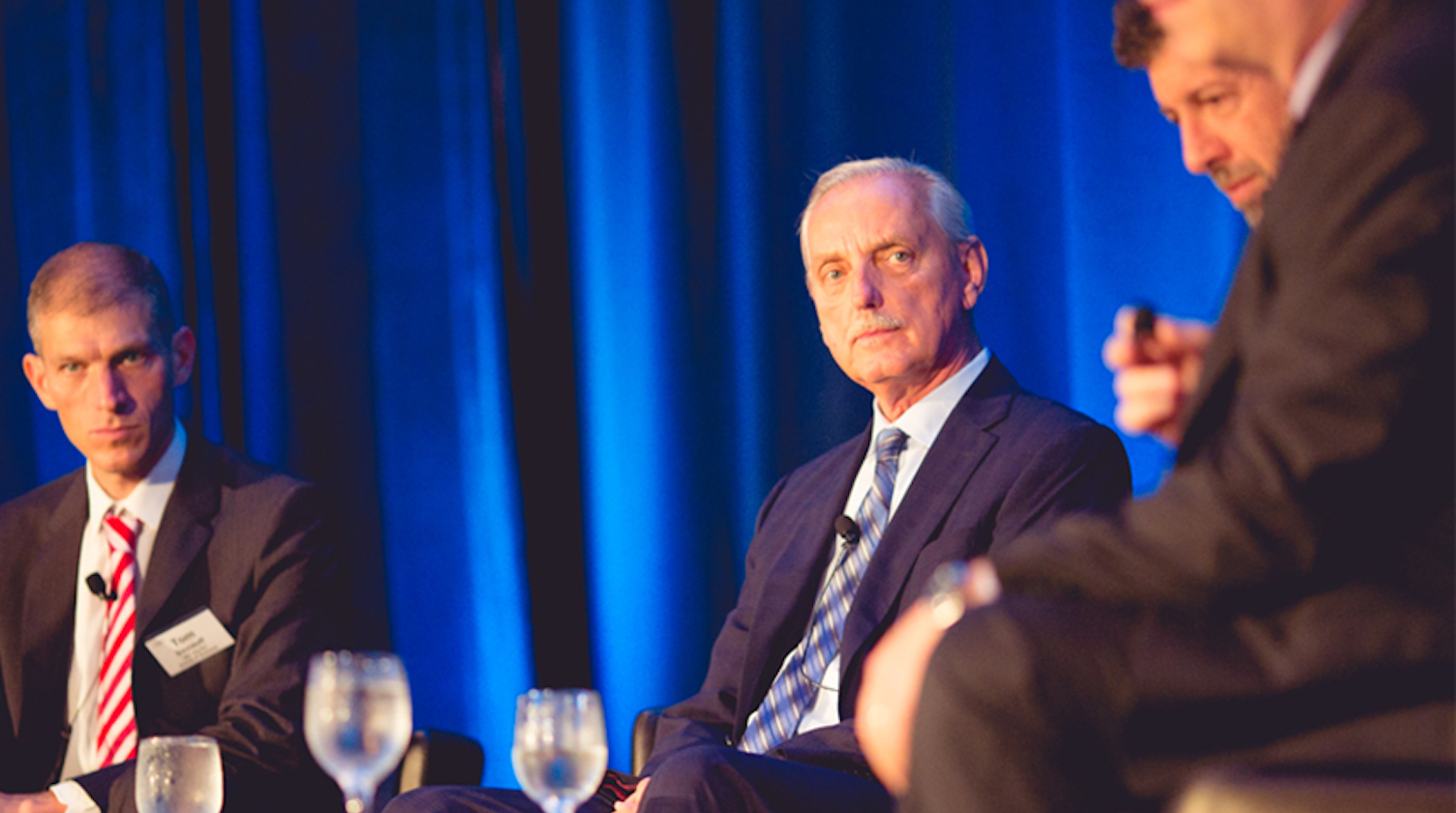 The “policy shock” of the new foreign buyer tax has created a “temporary market disruption” that will play out over the next three to six months, after which “market fundamentals” will mean the market recovers, according to a leading economist.

Speaking to a sold-out audience at the Urban Development Institute’s Foreign Buyer Tax luncheon and panel debate September 16, Helmut Pastrick, chief economist at Central 1 Credit Union, said that he expects house prices to recover so that they are higher this time next year than they are today.

Pastrick said, “I fully expect September’s sales to be down again, year-over-year, probably by 30 or 35 per cent compared with last September. The average price will probably fall again, relative to August, and this will play out over the next three to six months – it’s a temporary market disruption.

“After the market has absorbed this new tax regime, we will begin to see other market fundamentals come into effect. Prices will then continue to rise, and they will be higher this time next year.”

Pastrick’s fellow panellist at the UDI lunch, Tsur Sommerville, associate professor at UBC’s Centre for Urban Economics and Real Estate, added, “In other markets where a foreign buyer tax was introduced, such as Hong Kong and Singapore, in both those markets, prices continued to rise.”

Pastrick said later in the discussion, “I think home prices will begin to increase again, but at a slower rate. I expect to see higher prices until this economic cycle comes to an end, as all cycles do… But recessions only last a short while, and the cycle begins again. And in the long term, I would expect that over the next two or three decades, [Vancouver real estate] prices will double again, if not more than double. But there will be more economic cycles between now and then.”

He added, “Right now we don’t see any signs of an economic recession due to a shock event – we’re in a strong economic cycle.”

Sommerville added, “In terms of the demand side, you’ve got the combination of the strong economic cycle, low interest rates, and a demographic profile where you’ve got a large number of young people ramping up into home ownership. There are more Millennials than any other group, so you’re going to have a huge increase in housing demand, in a market where the ability to respond on the supply side is securely constrained.”

Sommerville’s colleague Tom Davidoff, associate professor at UBC’s Sauder School of Business, who was also on the luncheon panel, said that despite the strength of the economy and demand, there was still a significant risk of a sharp correction in home prices due to the foreign buyer tax.

He said, “A potential collapse in foreign buyer demand… could result in a less-bad version of what happened in the United States [in the sub-prime crisis of 2008]. There is a significant risk of an over-correction in prices – but I wouldn’t say that is the most likely outcome.”

The fourth member of the panel was lawyer Arnon Dachner, a partner at Dentons LLP, who warned delegates that tactics to avoid paying the foreign buyer tax – even seemingly legal approaches, such as contract reassignment – could be defined as an “avoidance transaction” that could leave the party still liable for the payable tax or other monies lost to the BC government.

The panel debate was moderated by Neil Chrystal, president and CEO of Polygon Homes, who recently told REW.ca that that he thought the overseas buyers’ tax was “morally and ethically wrong” and added, “I wouldn't be surprised if it was challenged legally.” 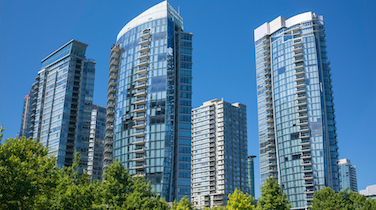 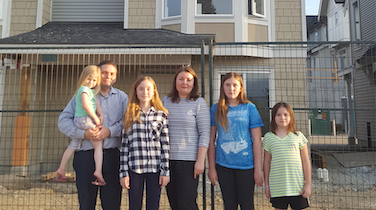