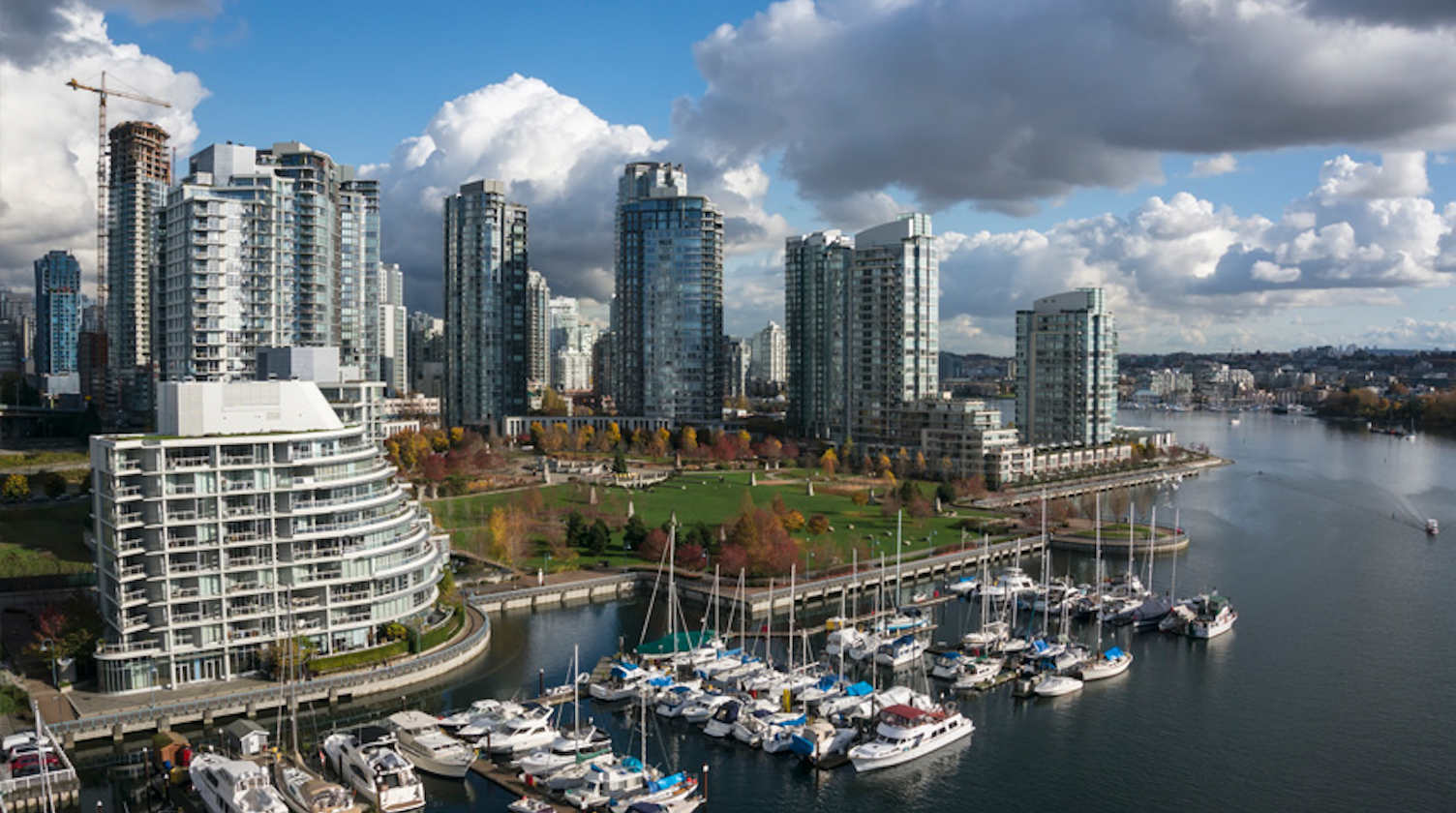 Vancouver’s high real estate prices and low affordability compared with income has left it open to a house price correction – but a soft landing rather than a crash, according to a TD Economics report issued July 30.

The report examined nine housing indicators in both Greater Vancouver and Greater Toronto and assessed the risk of a housing market crash in each city, by also comparing these factors to other cities that have seen corrections.

It found that both Vancouver and Toronto, although seeing sharp price rises, are not seeing the same “bubble-like symptoms” seen in the US housing market prior to the 2008 sub-prime crisis.

Economists Derek Burleton and Diana Petramala wrote, “It would not be extraordinary for Vancouver to suffer a price correction on the heels of the sharp acceleration recorded over the past year. Still, this correction would likely be an orderly one, as was the situation in 2012.”

The key area of concern for Vancouver, said the report authors, was the level of housing unaffordability relative to local incomes. “Current readings suggest that home prices in both [Vancouver and Toronto] would need to drop by a stunning 40 per cent to bring these ratios back in line with the long-term trend,” they said.

However, the economists added, “This risk assessment should not abstract from the most likely outcome, which we continue to believe will be characterized as a soft landing.”

TD Economics forecast that Vancouver would see a total house price rise of 10.6 per cent over 2015 (roughly in line with other predictions such as the recent Royal LePage forecast). It forecast that going into 2016, prices will continue to rise but by a more modest rise of 4.1 per cent, with sales falling due to increasing unaffordability.

“As affordability continues to erode, sales activity will likely cool heading into 2016,” the report said.

In its summary, the report concluded, “Housing indicators [in Vancouver and Toronto] are generally flashing a cautionary yellow rather than green (low risk) or red (high risk).” 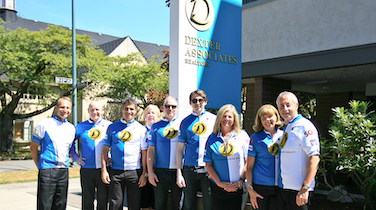 The team at Vancouver brokerage Dexter Associates Realty explains why giving back to the...
Next Article 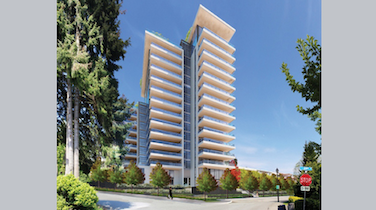 Split West Vancouver council sends 15-storey high-rise back to drawing board over width of...