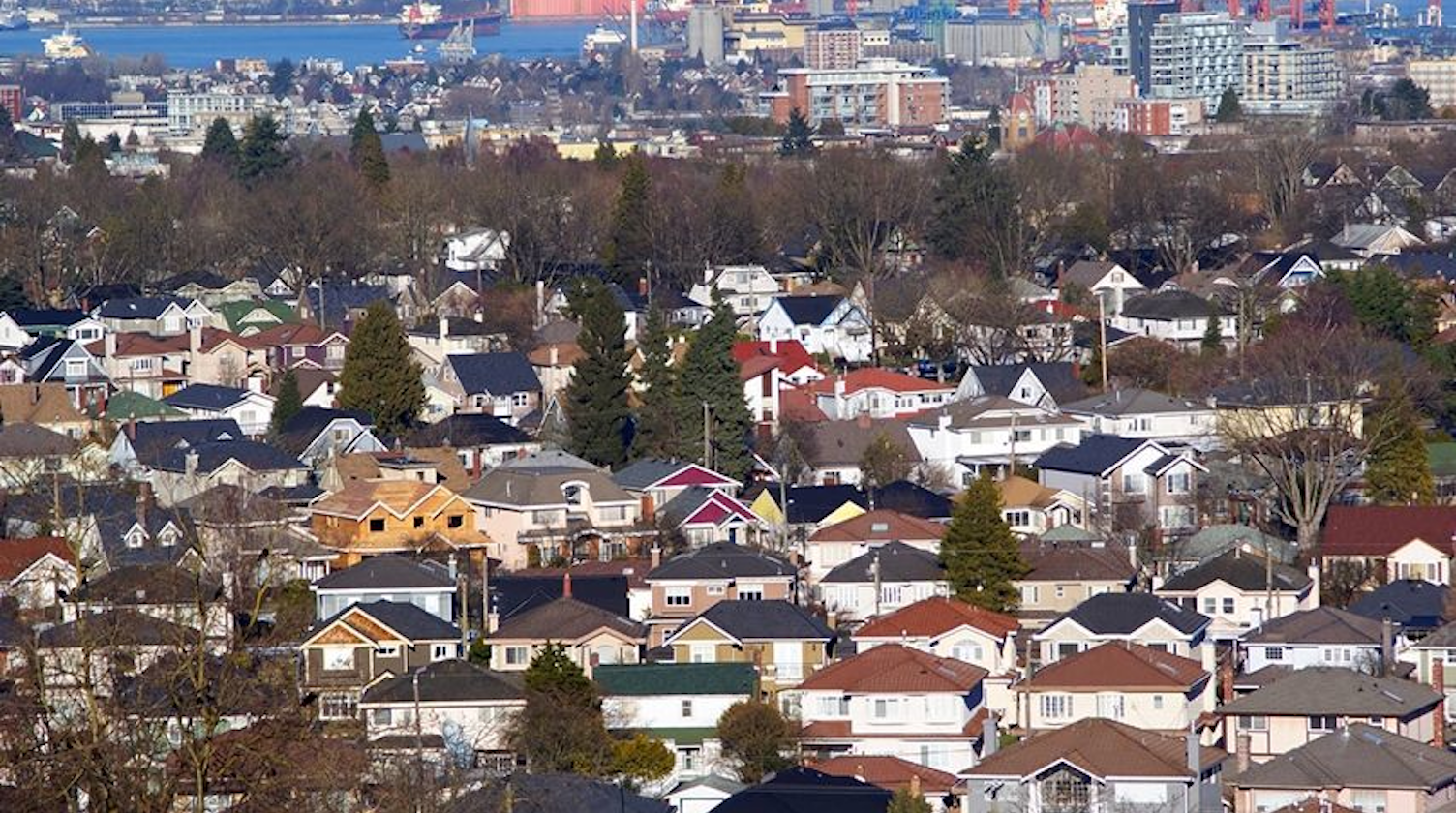 If only it were possible to take the many thousands of spare bedrooms in empty-nester homes across Vancouver and give them to families struggling in cramped accommodation.

Half of the population of Vancouver is over-housed – living in homes with more bedrooms than they need – resulting in some 800,000 empty bedrooms across the city, according to an analysis sent to REW.ca by the Canadian Centre for Economic Analysis (CANCEA).

At the other end of the scale, there are 120,000 “missing bedrooms” needed for Vancouver’s under-housed – residents and families living in accommodation that is too small for their needs, says Paul Smetanin, CANCEA founder and president.

Smetanin also found that 50 per cent of Vancouverites, or 55 per cent of households, are over-housed – climbing to 60 per cent across all of BC. The analysis considers that a childless, co-habiting couple living in any accommodation with more than one bedroom is over-housed.

“When we talk about the under-housed, we also need to talk about the over-housed,” Smetanin told REW.ca. “The number of people living in Vancouver’s single-family homes is falling.”

Smetanin said that this is largely due to empty-nesters remaining in their single-family homes after their adult children have left – which could be partly due to a lack of available smaller-home inventory for boomers to downsize into, and/or lack of desire to move.

However, even younger and less affluent Vancouverites had a surprisingly high level of over-housing, with 40 per cent of people under 30 being over-housed, and 45 per cent of households with an income below $40K also over-housed. The only group with lower levels of over-housing was renters, at 25 per cent, and 15 per cent for younger, low-income renters.

The number of spare bedrooms is equivalent to 15 years of construction at the current rate of building, says Smetanin, according to a recent Metro story on the CANCEA analysis.

Urban planner, developer and architect Michael Geller, who has written on this topic, told Metro, “One of the reasons people stay in their homes is because they often cannot find an alternative acceptable housing choice.”

Geller argues that a significant increase in the supply of townhomes and smaller houses is needed to encourage empty-nesters out of their large single-family homes. This in turn would free up many detached houses for families who need them, or make single-family lots available to be redeveloped with multiple units. 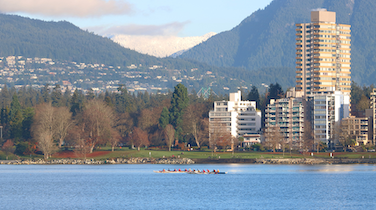 Most developers can’t make rental stack up – but there is a way, says UDI president Anne...
Next Article 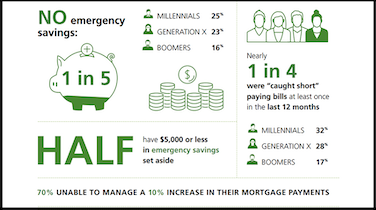 More than 70 per cent of Canadian homeowners are too stretched to cope with a payment hike,...