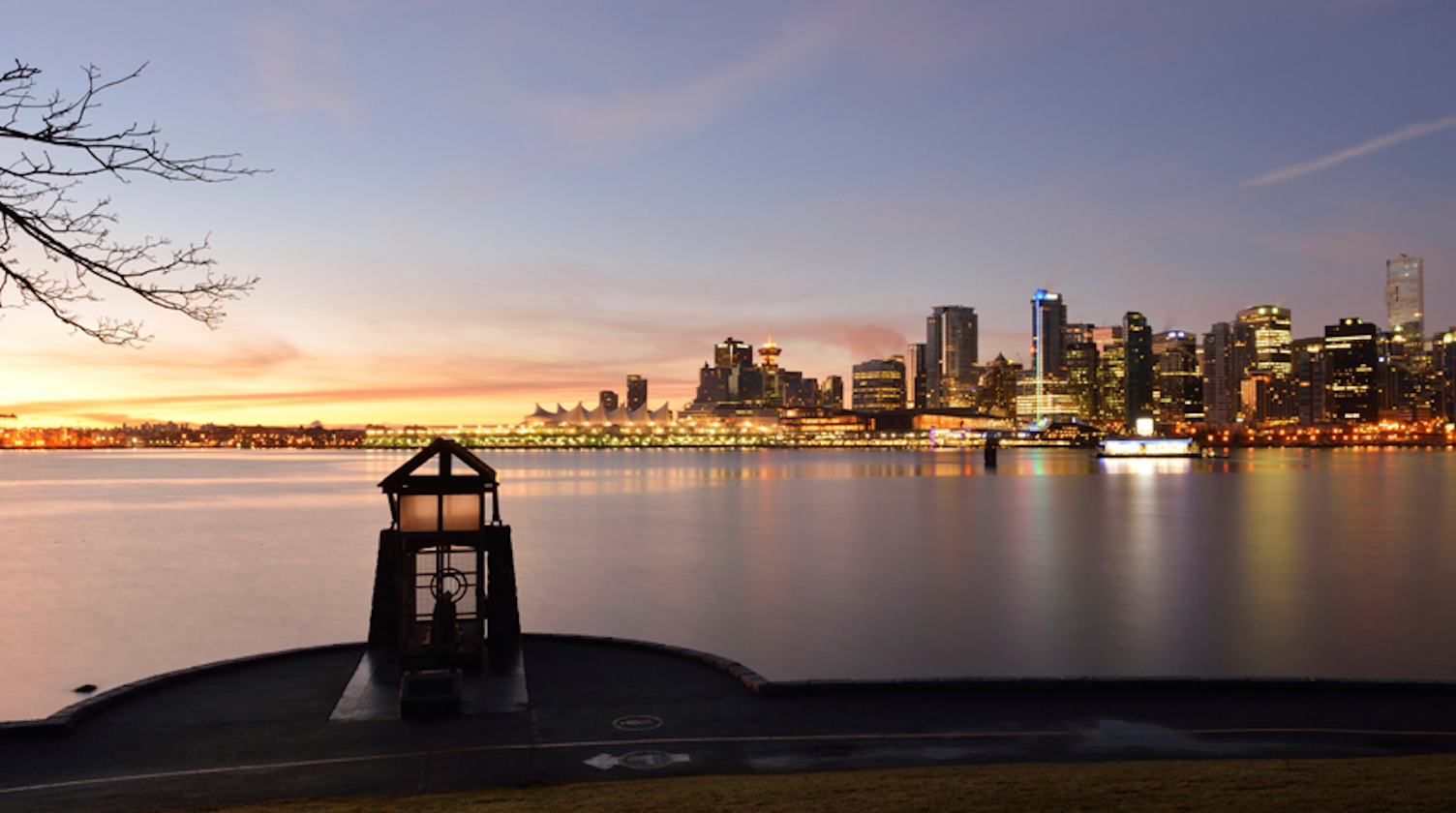 Greater Vancouver prices keep defying gravity — up 5.8 per cent in the last year, with detached house prices up 8.1 per cent, according to the latest monthly report from the Real Estate Board of Greater Vancouver, released January 5.

That increase nudges the MLS® benchmark price for a detached house in Greater Vancouver up over $1 million for the first time. It now stands at $1,002,200, .

Detached houses have been the story for some time now, as inventory shrinks, population grows and buyers spread out beyond Vancouver proper looking for a house to call their own. The benchmark price for a detached home is now over $1 million in the cities closest to Vancouver: Richmond, Burnaby North and South, North Vancouver and West Vancouver, while the detached price in Vancouver's west side is over $2 million.

But there's more to Vancouver real estate than detached house prices. Here's a look at 2014.

In general, the Vancouver market experienced balanced conditions, meaning neither buyers nor sellers had the advantage, but that situation varied in desirable locations, particularly for detached houses.

Sales in December were up 8.3 per cent from December 2013, with a total of  2,116 homes sold. These included 833 detached houses, 371 townhomes and 912 condo apartments. All three housing types beat December 2013 sales figures.

December's active listings were down, both from the previous month and the same month in 2013. New listings have not been increasing at the same rate as sales, and healthy sales are eating up the inventory as it comes on the market.

At month's end there were 10,320 homes listed for sale in Greater Vancouver.

The composite benchmark price for a home in Greater Vancouver — all areas, all housing types — is $638,500, up 5.8 per cent from December 2013 and 0.2 per cent from November. To give an idea of the wide range of prices that covers, for about that money you'll be able to find a typical detached house in Ladner, a typical townhouse in North Vancouver or a typical condo in West Vancouver.

The composite benchmark price by housing type is:

Note that the increases from the Real Estate Board of Greater Vancouver do not match the recent numbers from BC Assessment. The much-quoted 9.48 per cent assessment increase for Vancouver applies to Vancouver, North and West Vancouver, Squamish, Whistler, Pemberton, Bowen Island and the Sunshine Coast. The REBGV figures cover all of that, plus Burnaby, New Westminster, Richmond, Tri-Cities, Pitt Meadows, Maple Ridge and South Delta.

The board covers only homes being resold through the Multiple Listing Service, and does not record sales of newly built homes unless they are listed with the MLS®, so the house prices in the Home Price Index don't reflect all of the residential real estate sold in the area.

Like this article? Subscribe to our newsletter and you'll never miss a story.
As content editor, Elizabeth spends every day immersed in real estate news and opinion so she can deliver fresh, relevant articles to REW.ca’s visitors. She comes from a varied background in Internet marketing, book publishing, multimedia writing and radio, but what prepared her best for this position is her experience as a renter, seller and buyer in the Vancouver real estate market.
Prev Article 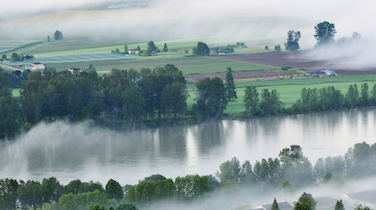 Fraser Valley real estate market gets its mojo back after a couple of quiet years - and...
Next Article

Fraser Valley real estate market gets its mojo back after a couple of quiet years - and...