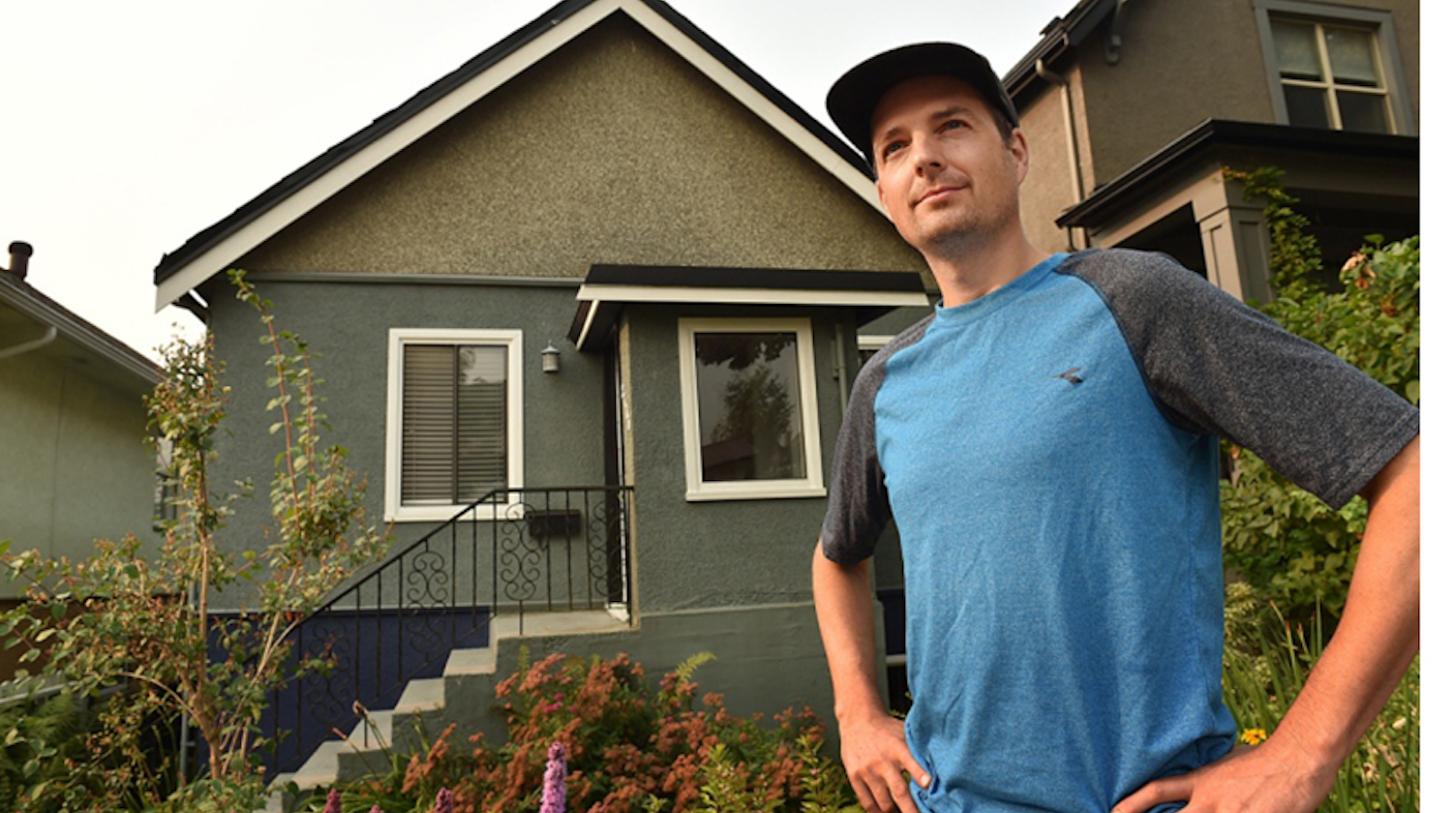 Who knew that reality TV star Todd Talbot would want to leave his luxurious West Vancouver pad in exchange for a humble East Vancouver home?

Talbot, who hosts HGTV's hit show Love it or List it Vancouver with interior designer and former Bachelorette star Jillian Harris, bought the 1,200 square-foot home with his wife, Rebecca, for $1.175 million. The 23-by-103-foot lot that the home sits on is also smaller than normal for a single-family home. The couple plans on spending roughly $50,000 on renovations before moving in around September.

Todd and Rebecca decided to make the transition to a smaller home for a number of reasons. Todd found himself spending over two hours a day in his car commuting to and from Vancouver. He and Rebecca also wanted to live in a more diverse neighbourhood and be closer to schools for their two young children.

"We both felt like we wanted to have our kids exposed to a dynamic community with lots of different things going on in terms of social economic ranges, opporunities culturally, sports, food even," Talbot told REW.ca's sister publication the Vancouver Courier. "Part of finding a community is trusting your gut. And we knew [the neighbourhood] so we knew that we could go back into the environment and we would be happy there."

While Todd is certainly excited about the move, whether or not this will be a permanent home for the family remains in question.

"I like to keep my options open. I imagine we would stay in this property indefinitely but if there was an opportunity to move to Toronto or move to another part of the city that we thought would be good for our family, we would entertain that option," he told the Courier.

Whether or not the Talbot's renovation will be televised also remains a mystery. 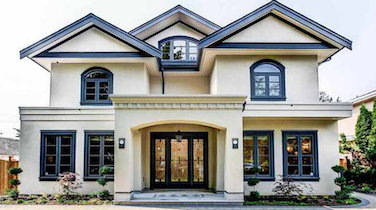 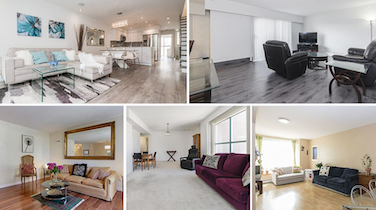