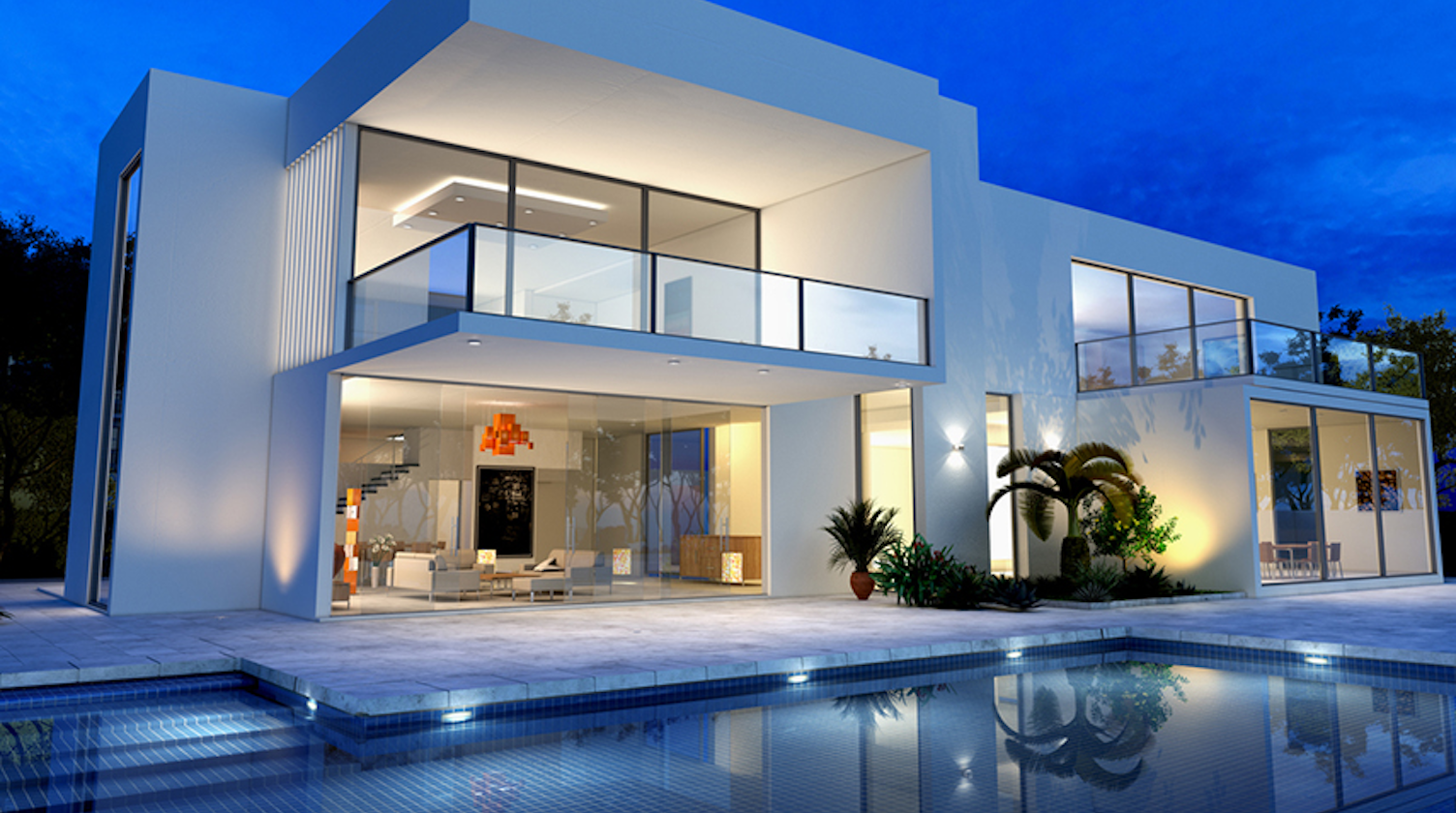 Last year was a scorching year for Vancouver real estate, with high-end home prices only beginning to soften slightly in the fall, following the introduction of the foreign buyer tax in August. But the city doesn’t even figure on the world stage for luxury real estate in 2016 – either in terms of overall prices, price growth or per-square-foot costs, according to a white paper released May 10 by Christie’s International Real Estate.

Hong Kong usurped London, UK, which has been in the top spot since Christie’s started the rankings five years ago and is now in second place. 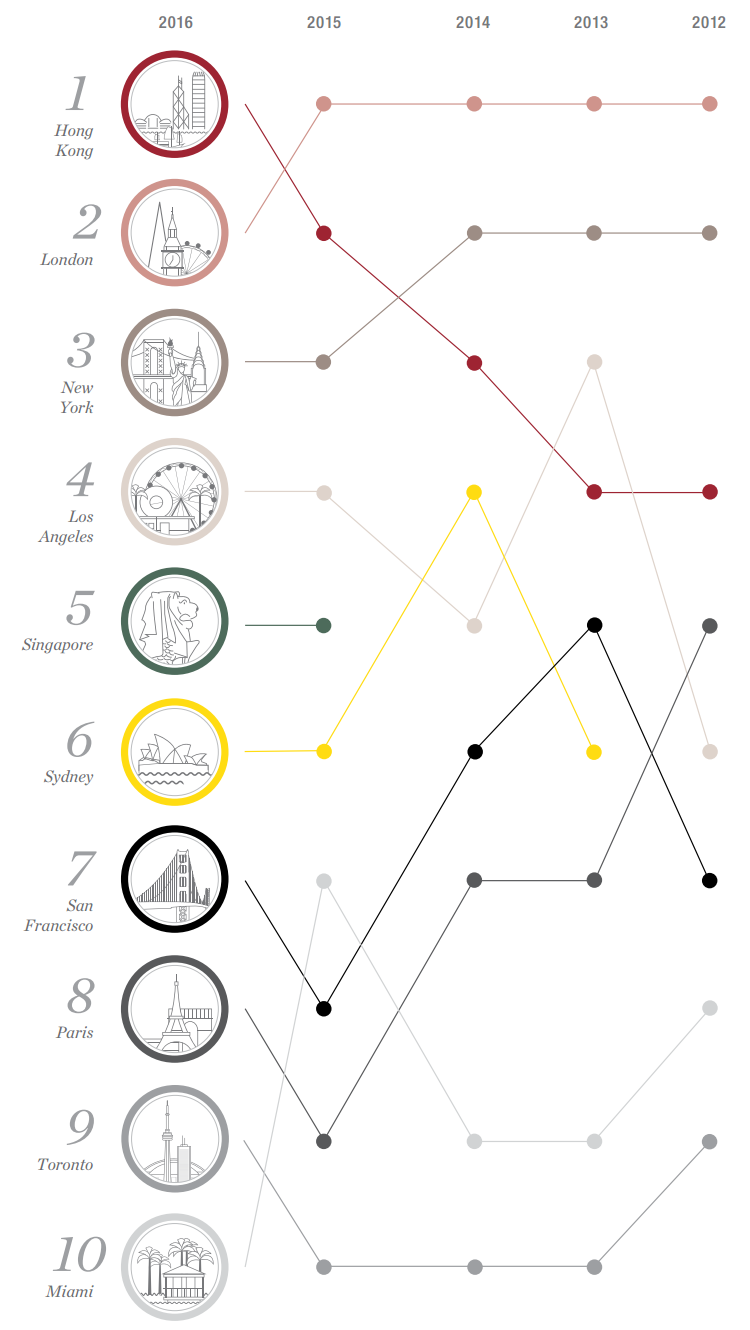 However, in terms of growth in the luxury real estate market in 2016, the top city in the world was Toronto – followed by Victoria, BC.

Vancouver also did not appear in the top 15 most expensive cities when ranked by average cost per square foot of US$1 million-plus homes. That dubious honour went to Monaco, at US$5,420 per square foot – and there was a high proportion of resort cities on this chart.

Although the $1 million benchmark was used for calculating market activity, Christie’s said that the new bar for super-prime real estate is now considered to be $100 million, with activity above that price range increasing in recent years.

To read the full report, download it for free by clicking here. 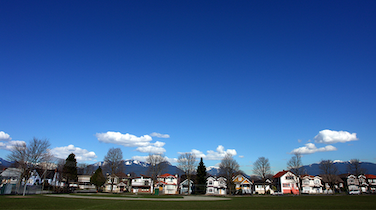 Seven in 10 voters say the issue will have at least some influence on their vote, finds survey
Next Article 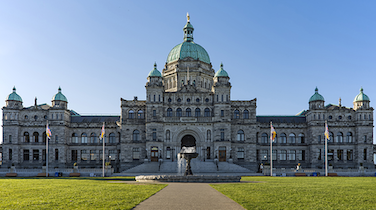 With a BC coalition government highly possible, what would that mean for real estate taxes?