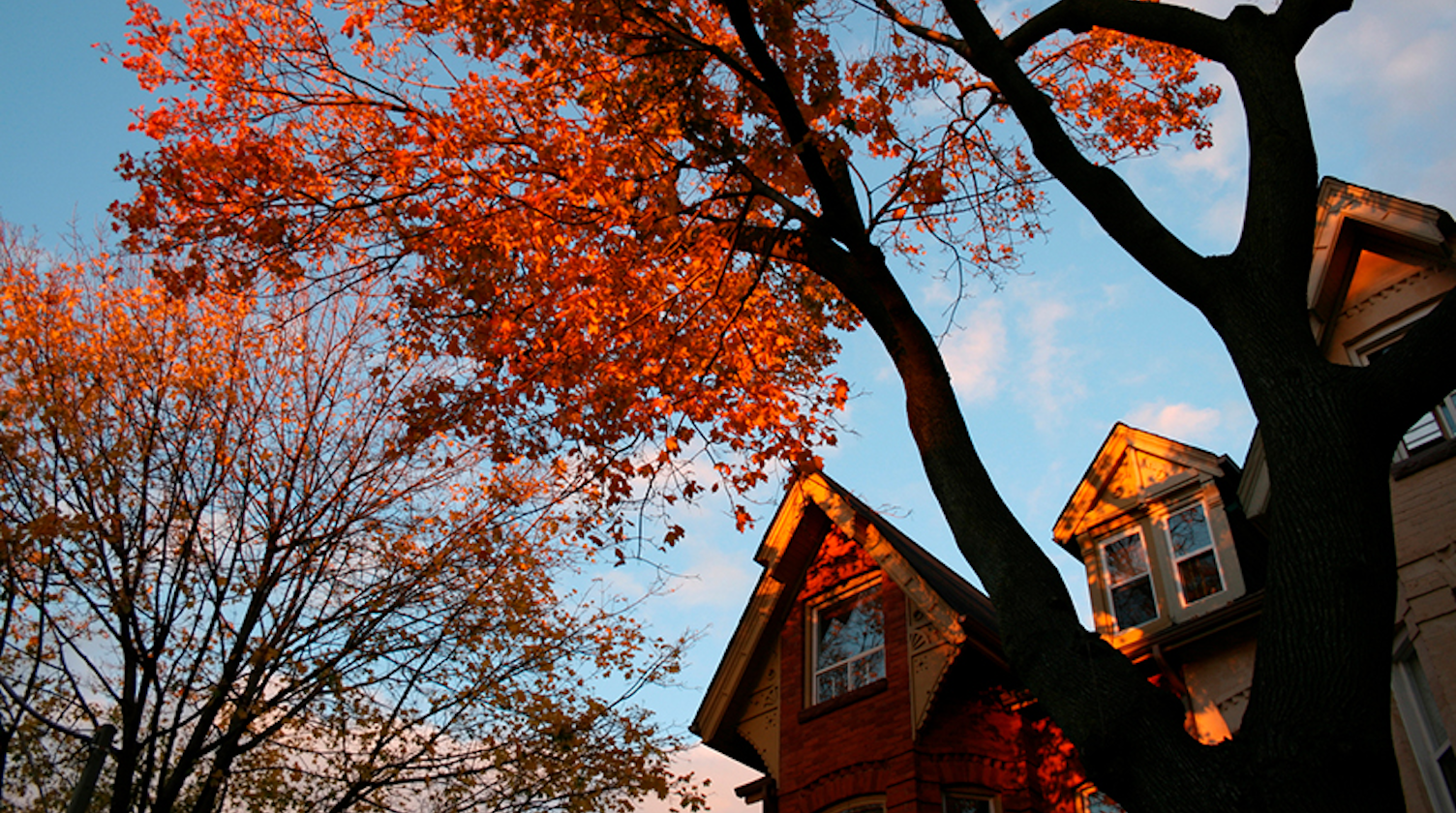 After having experienced a knockback following the introduction of the Greater Toronto Area (GTA) foreign buyer tax in April, the real estate market is picking up with an above-average monthly increase in home sales in October, according to the latest statistics.

This is a 12% rise compared with September’s GTA home sales – a marked recovery – but is still 26% lower than the soaring sales figures of October 2016, and below the October sales seen in 2015, 2014 and 2013. Still, that’s an improvement from the 35% year-over-year decline seen in September’s sales.

Tim Syrianos, TREB president, said, “Every year we generally see a jump in sales between September and October. However, this year that increase was more pronounced than usual compared to the previous 10 years. So, while the number of transactions was still down relative to last year’s record pace, it certainly does appear that sales momentum is picking up.”

The benchmark price of a composite home (all property types) has seen the inverse trend to sales, being up year over year but having dropped the past few months. The benchmark price stood at $747,800 in October, which is 9.7% higher than in October 2017, although $3,000 lower than September.

There were 14,903 new listings entered into the TREB Multiple Listings Service® in October, a jump of 11.8% year over year, but 10.5% fewer than the flurry of homes listed in September.

Jason Mercer, TREB’s director of market analysis, said, “The housing market in the GTA has been impacted by a number of policy changes at the provincial and federal levels. Similar to the track followed in the Greater Vancouver area, it appears that the psychological impact of the Fair Housing Plan, including the tax on foreign buyers, is starting to unwind.”

Sales and Prices by Property Type

The market does seem to be following Greater Vancouver’s post-tax pattern, with single-family homes continuing to lead the annual decline in home sales. There were 3,135 detached-home transactions in the GTA in October, down 29.8% year over year, but up nearly 13% over September.

Some 694 semi-detached homes such as half-duplexes (also called single-family attached) were traded on TREB’s MLS® in October – just 55 units more than in September, and down 23.5% year over year. The benchmark price of a single-family attached home in the GTA now stands at $704,600 – exactly the same annual rise as detached houses at 5.43%, and a drop of 0.4% from September.

Townhouses, rowhomes and other attached units saw the lowest annual sales decline as well as the largest monthly increase, with the 1,151 transactions a 22% drop from October last year, but 15% higher than in September 2017. A typical attached unit in the GTA is priced at $550,400 – up 14.2% year over year, but another monthly drop, this time of 0.3%.

The 2,025 condo-apartment sales total in October was 24.5% lower than one year previously, and 8.9% higher than September’s condo sales. However, this was the home type to see the biggest annual benchmark price increase, up 23.05% to $463,800. It was also the only home type to see a monthly jump in the typical price, rising 0.8% over September’s benchmark of $460,200.

There are wide variations in sales figures, benchmark prices and price changes throughout the GTA. To see the full breakdown of prices and sales by region, neighbourhood and property type, go to TREB’s October Market Watch report. 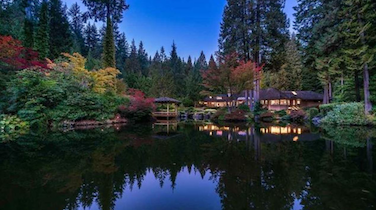 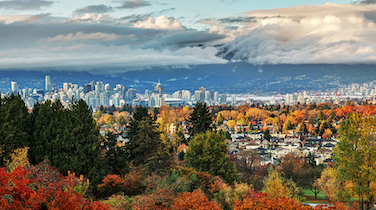