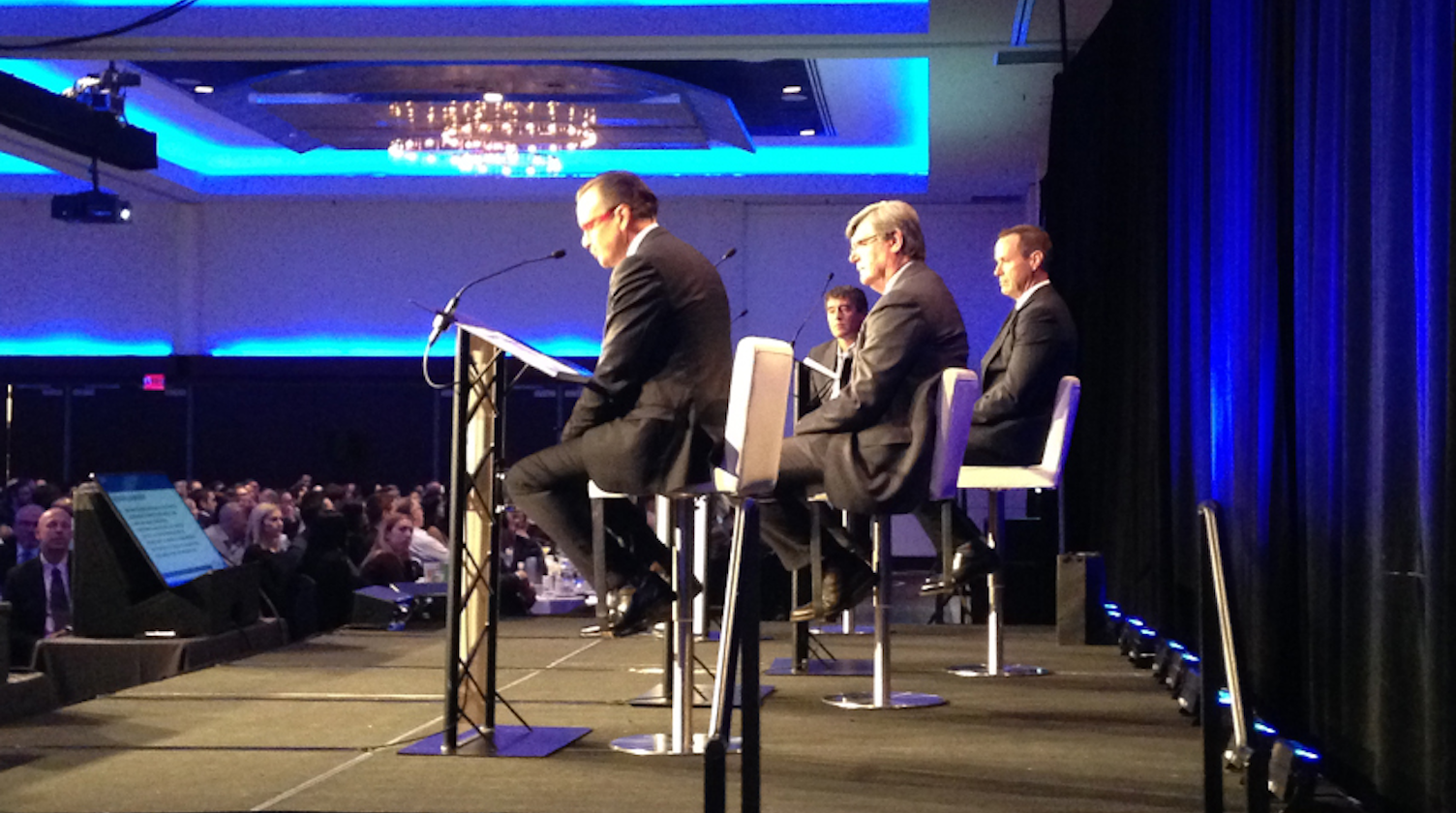 The City of Vancouver and its residents need to change their attitudes towards real estate if the region is to thrive, and allow for taller downtown towers, Reliance Properties president and CEO Jon Stovell told a packed room of more than 1,000 delegates at the annual Urban Development Institute forecast lunch January 21.

In the event at the Hyatt Hotel Vancouver, Stovell was one of a panel of industry leaders that also included Wesgroup president Peeter Wesik and Shape Properties president John Horton, in a discussion moderated by David Porte, president of Porte Communities.

At an event that was otherwise gently optimistic in tone and forecasts, Stovell’s statements drew gasps and then an impromptu round of applause from the large crowd of industry guests.

He described Vancouver’s real estate market as “desperate” and observed that everybody from overseas investors to local home buyers are “trying to get in on the space.”

“Our region needs to grow up. Our downtown is not built out fully yet, not even close. Grouse Mountain is over 4,000 feet high. Our [Reliance Properties’] downtown Burrard Place, the third-tallest building in Vancouver, will be 550 feet. Why should we ever worry that tall buildings could dominate our physical environment?

“Let’s finally let go of our bucolic fishing village past and embrace the reality of the city we have become in the eyes of the world.”

Stovell was also the panellist that forecast the strongest price rises over the next year, although he said that was “not necessarily a good thing.”

“The forced architectural eccentricity of new towers moves to absurd extremes, and these buildings routinely cost over $500 a square foot to build.”

The other panellists were more moderate in their predictions, with Wesik calling for real estate prices to stay flat over 2016 and Horton forecasting price rises of around 2.5 per cent.

Greater Vancouver’s benchmark home price ended in December 2015 up 18.9 per cent compared with a year earlier. 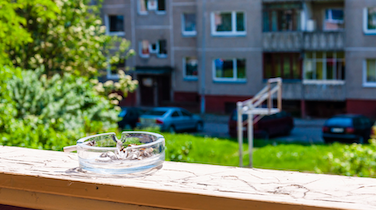 Often the cause of conflict, rules around smoking in a condo building are set to become an...
Next Article 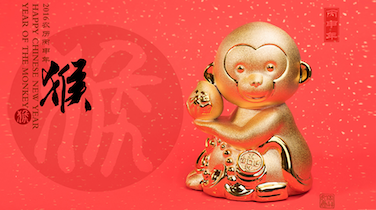 With the Year of the Monkey representing financial turmoil, as seen in China’s stock...