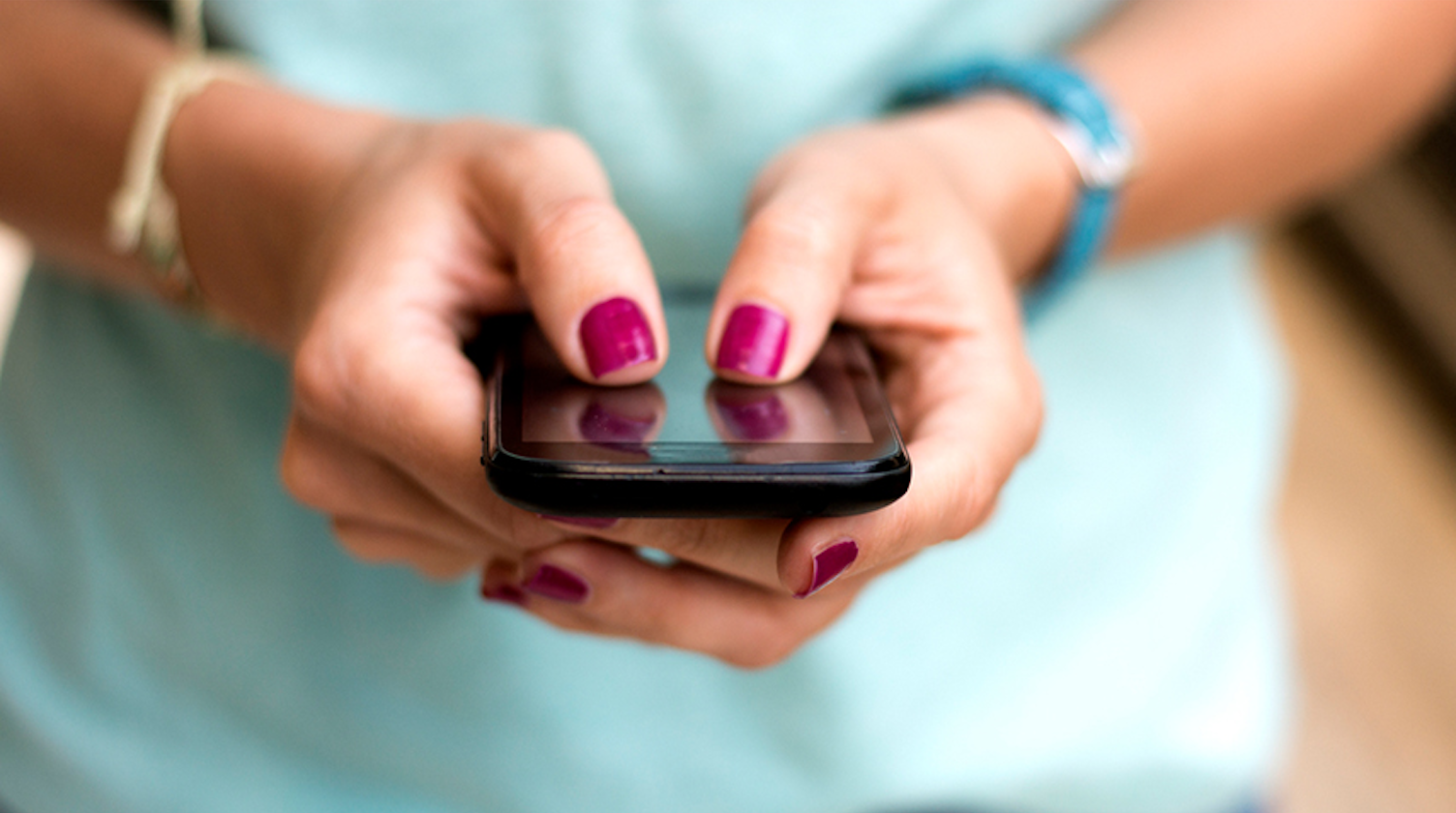 It looks as though there’s a new “snitch” in the Vancouver short-term rental market.

Created just days ago, Twitter account @Vistro11 has begun posting and reporting illegal AirBnB rentals directly to the City of Vancouver and Canada Revenue Agency (CRA) Twitter accounts. The account began posting on October 29, and has allegedly already received over 100 tips from locals.

The City of Vancouver has been scrutinized for its lack of platform regulation on AirBnB, making the @Vistro11 initiative all the more relevant.

While all listings on AirBnB that are not licensed bed and breakfasts or hotels are technically illegal under City bylaws, it seems @Vistro11 wants the City to take up each illegal Vancouver rental on a case-by-case basis.

Like this article? Subscribe to our newsletter and you'll never miss a story.
Andrea is the Content and Social Media Specialist at REW.ca. Andrea has over five years of multi-industry experience in communications and content marketing. Originally from Toronto, Andrea moved to Vancouver in April 2016 and has been loving the West Coast life ever since.
Prev Article 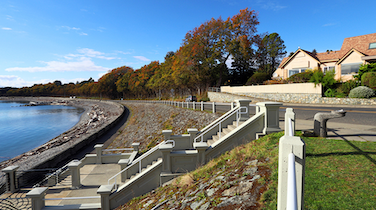