Early on in my career, the owner of the firm I was working with at the time called me in to tell me that he’s got a really solid lead for me. He gave me the address - and it’s a Shaughnessy home. 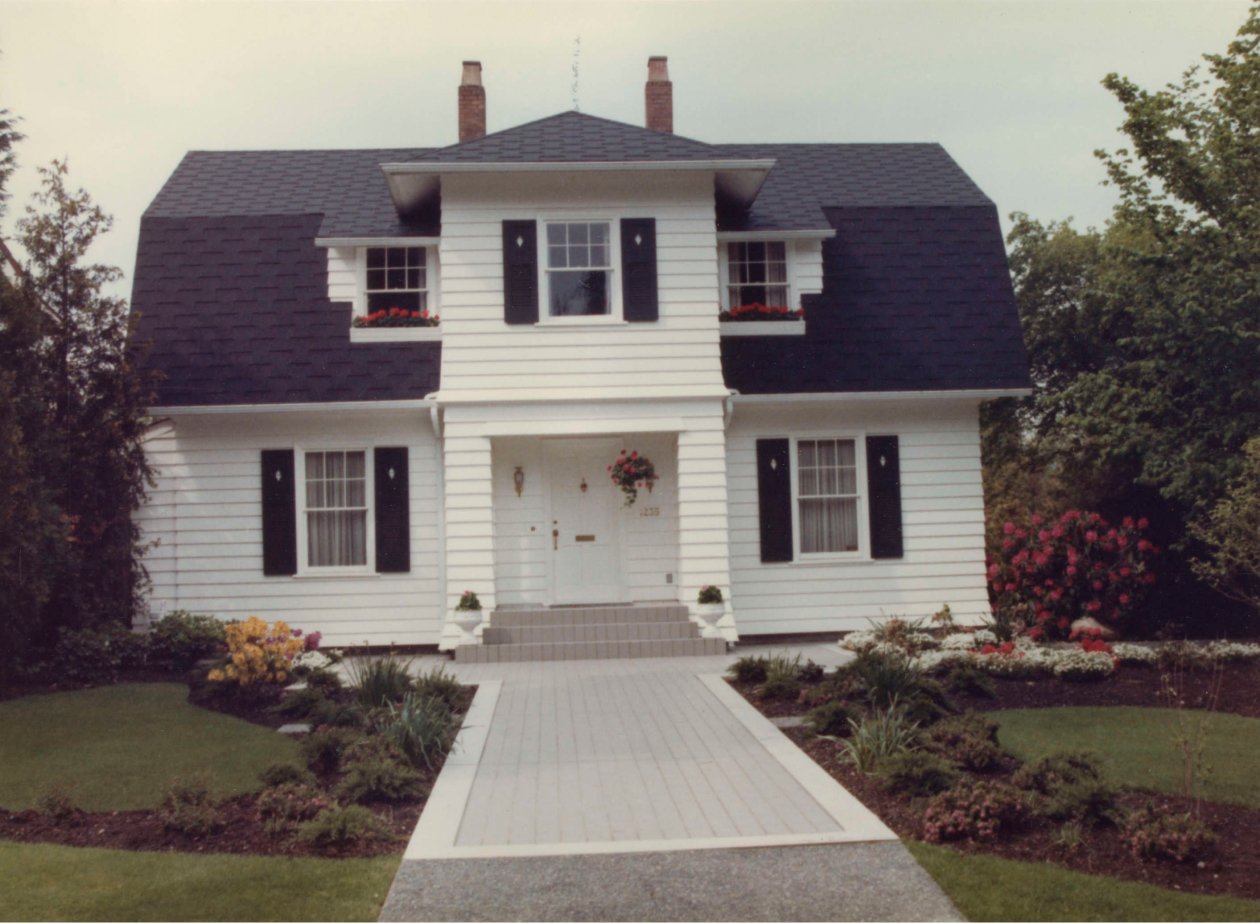 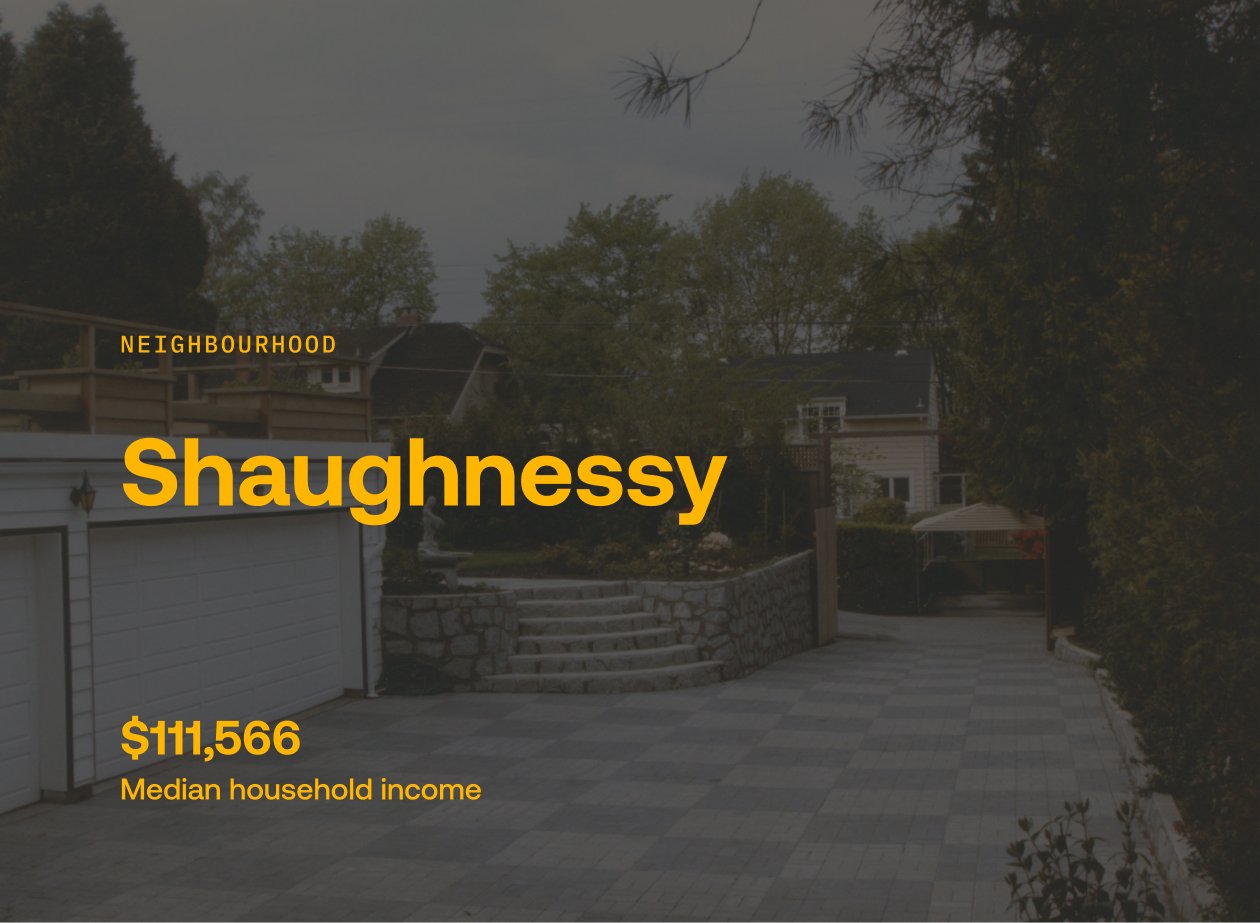 I couldn’t believe it. “I’m going to list a beautiful Shaughnessy home,” I thought as I drove down to meet the fellow selling it. Turns out that it wasn’t, in fact, a Shaughnessy home he had to sell. It was a rooming house — single-room occupancy in Vancouver’s Downtown Eastside.

Yet, for me, this property in the Downtown Eastside was a gift of a sort. One that changed the way I looked at, well, everything.

A lesson in steel-toed boots.

So, I set out to see what I was supposed to market and sell. I had reached out to the Greater Vancouver Regional District (GVRD), and they were interested in looking at this “hotel". By the time I arrived, the representatives had already gone inside with the building manager. Meanwhile, I was standing in my blue suit and open-toed shoes on the street, surrounded by strangers, without a clue how to get into the building I’m supposed to be selling.

Suddenly, out of a little newspaper kiosk, a lady came up to me. She stared at me for a second, then said, “Who are you looking for?” I told her. She nodded sagely, walked straight into the middle of the street, and yelled at the top of her lungs: “Hey, there's this lady here for you!” 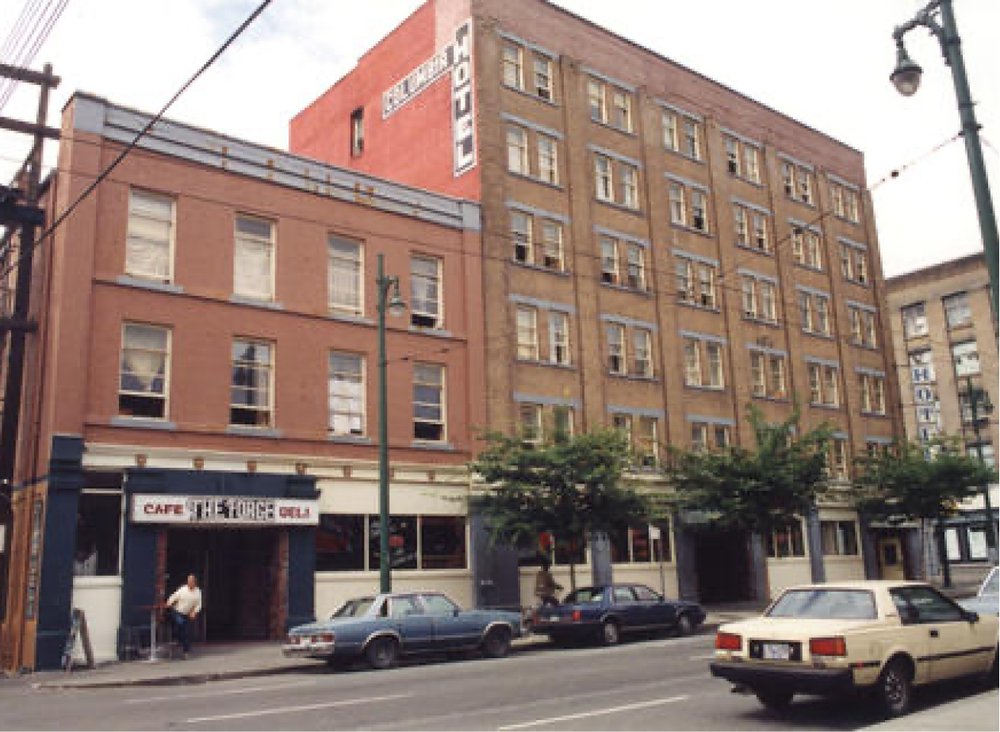 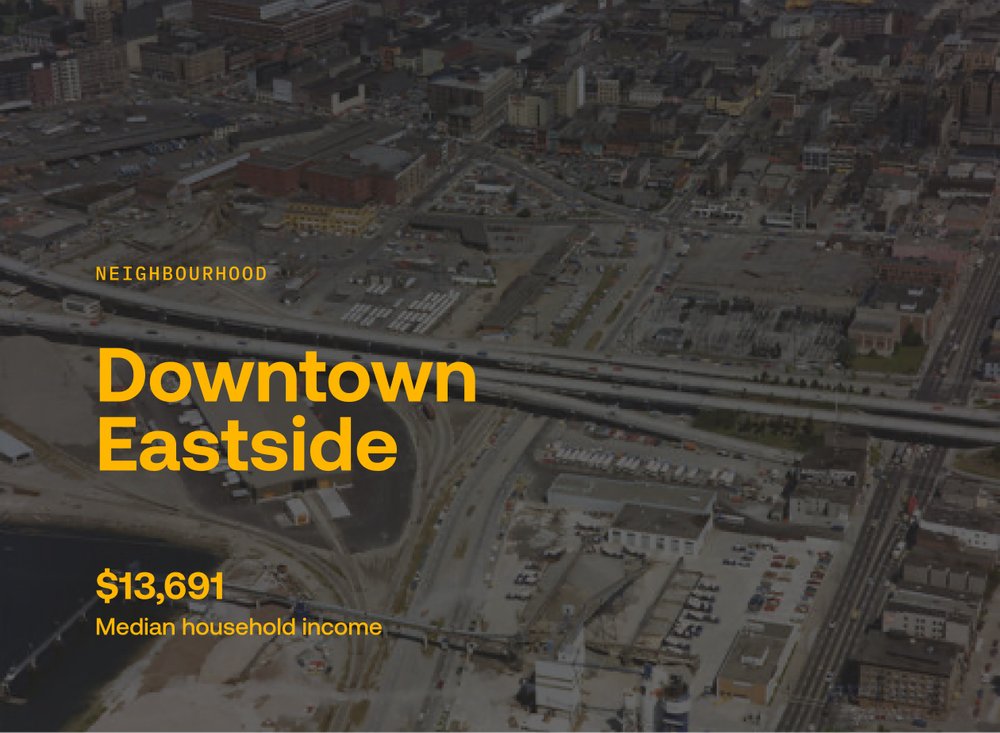 A guy poked his head out the window from one of the floors above and came down to get me — along with my client, who took one look at me and said: “Faith, you don’t wear shoes like that here. You need steel-toed boots.”

They ended up buying the property, and everyone was happy. But, for me, that was not the story. That building had a lesson for me. It helped me understand that community is everywhere. Perhaps we drive by these neighbourhoods and sometimes turn a blind eye, but they are filled with people simply living their lives, and helping others to live theirs.

Where do the gifts come from?

At the time, there was an organization called the Union Gospel Mission (UGM). A gentleman there called Maurice was the “face” of the institution. I met him when they put a little mission at the bottom of one of the hotels to help the people there.

UGM is a large organization with major donors today, but at the time, it wasn’t that way. I watched as their team helped turn around the lives of so many. I remember reflecting on how amazing it was — the kind of people who gave so much of themselves to each individual knowing that collectively it would make their community a better place to be.

I’ve supported the UGM since that day the lady yelled up to the caretaker 25 years ago. Maurice has since passed away, but back then he showed me that communities are made. They are where you are.

In life, where do the gifts come from? Often, it’s where you least expect to find them. 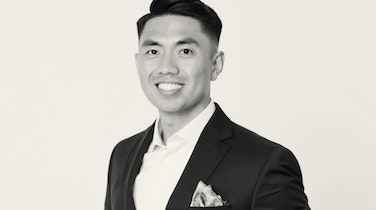 The truth is that real estate isn’t about property. It’s about people. Normal human beings...