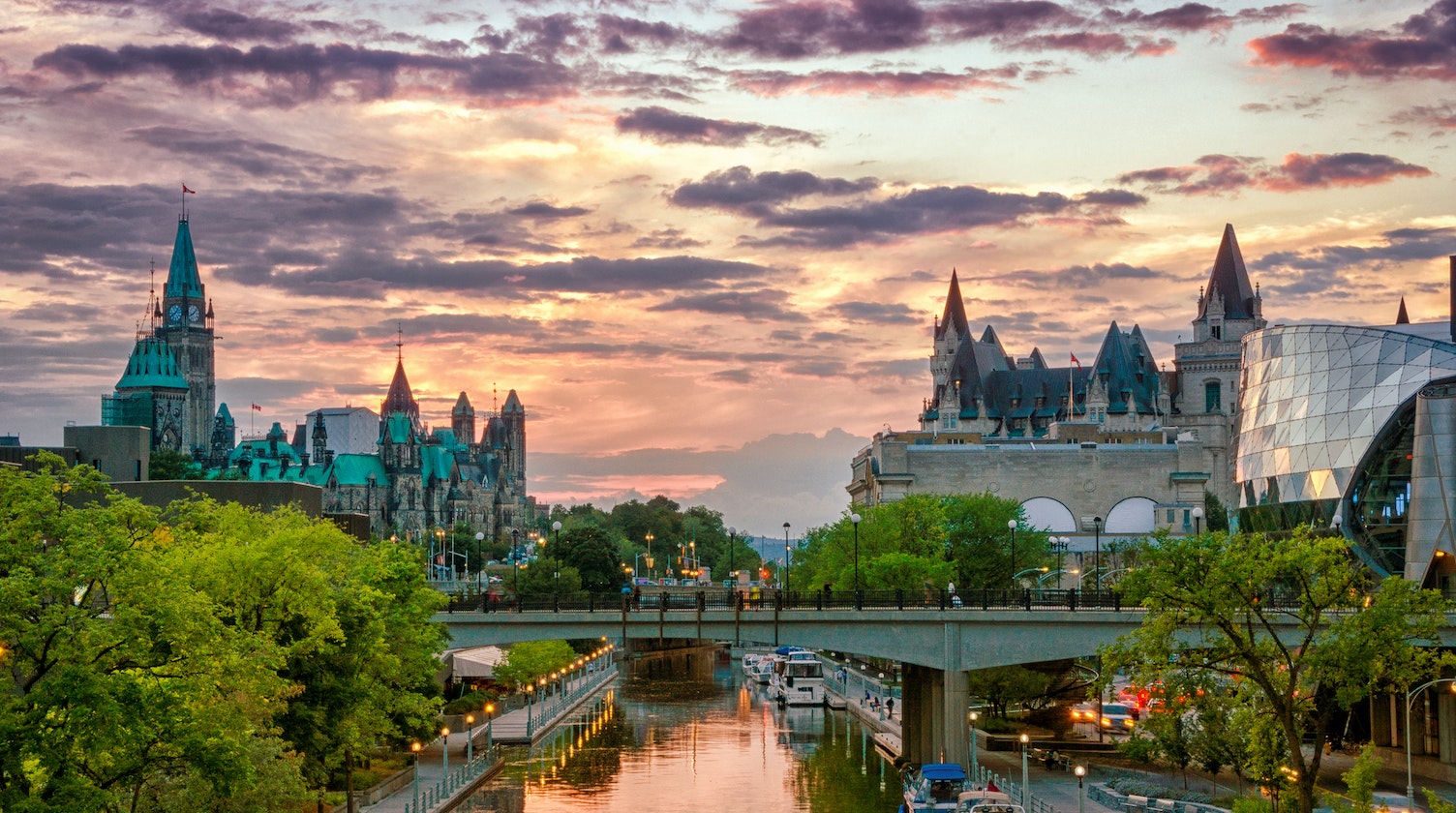 Young Canadians today are the most educated generation in our country’s history. Over 40% of people in Canada aged 25-30 have a Bachelor’s degree or higher, and many young Canadians are looking for places to settle down and call home upon graduation.

While there are many factors to consider when choosing a new city to live in, affordability cannot be overlooked. Costs associated with education are on the rise, with 53% of graduates in Canada leaving school with at least some debt. On average, students with debt after obtaining a Bachelor’s degree carry over $25,000 worth of it.

More than ever, Canadian graduates need attractive and affordable cities to call home. Here are five of the best cities for new graduates to move to in Canada. To assemble this list, we analyzed four main factors: affordability, employment, lifestyle, and entrepreneurship accessibility.

Why it’s great for new graduates: Affordability and Entrepreneurship Accessibility

In terms of housing, RBC recently named Edmonton the most affordable city in Canada that approaches 1 million people. They also named it the number one city in Canada for Canadian youth to live and work.

The city is a major draw for graduates who still want to live in a metropolis, but don’t want to break the bank on their rent or mortgage payment. A quick search for homes to rent in Edmonton will show you significant savings in monthly payments compared to most other major Canadian cities. The city is also more affordable than Canadian cities its size in terms of living expenses, offering residents affordable utilities, transportation, and even food and leisure options.

Finally, Edmonton is also becoming a very attractive city for those graduates looking to start businesses. In Youthful Cities’ Urban Work Index, Edmonton ranked third in Canada for government attitudes towards entrepreneurship, with the city offering plenty of services to foster new business growth and an affordable rate to get a business license. Overall, it was ranked the fifth-best city in Canada for entrepreneurship, with an abundance of space, spirit, and government assistance.

Why it’s great for new graduates: Lifestyle and Entrepreneurship Accessibility

The Kelowna lifestyle is pretty attractive to many new graduates, which is why it’s consistently listed as one of the fastest-growing cities in Canada. Between January 2019 and January 2020, the city grew by 2.3% in terms of population, and that number appears to be increasing as of mid-2020.

The cities growth can be attributed to many factors, but overall lifestyle tops the list for Kelowna. With nearby lakes, plenty of trails for mountain biking and hiking, stunning views, and some of the best wineries in Canada, there’s not much to dislike about day-to-day life in Kelowna. It’s laid back but still a big enough city to find job opportunities and a bit of nightlife.

If you thought it was just the summers in Kelowna that are drawing in new graduates, you’d be wrong. The city is within a one-hour drive of three major ski resorts (Big White, Apex Mountain, and SilverStar Mountain Resort), making the winters just as enticing as the summer months. It’s just another reason why new graduates who lead an active lifestyle are flocking to British Columbia’s Interior.

It’s also a great city for entrepreneurs, ranking 7th in Canada on Youthful Cities Overall Entrepreneurship category. Obtaining a business license in Kelowna will only cost you $40, a fraction of what you will see in other major cities.

Moncton was ranked the number one city in Canada in terms of labour market performance in June, holding the third-best unemployment rate of 9.1%. While that number may seem high, keep in mind cities like Vancouver and Calgary are experiencing rates as high as 13.1% and 15.6%, respectively. With just under 100,000 people, Moncton offers those graduates looking for a bit more peace and quiet a great place to rent or buy a property. The many natural parks, beaches, affordable rent, friendly people, and short commute to work are just a few additional reasons why it’s a great place to find a home.

Why it’s great for new graduates: Affordability and Employment Opportunities

A good job matters a great deal to Canada’s new graduates and Ottawa is home to plenty of fantastic employment opportunities. Ottawa’s unemployment rate currently sits at 9.0%, giving it the second-lowest rate in Canada (keep reading to see which city has the lowest rate).

On top of a solid job market, Ottawa also is quite affordable, ranking number one on Youth Cities list in terms of affordable utilities. Transportation costs are also some of the lowest in Canada, and housing prices are much more palatable here than in other major cities in Ontario like Toronto.

Rounding out our list of the best cities for new graduates in Canada is Abbotsford, British Columbia. On BMO’s three latest Labour Market Report Cards, Abbotsford has consistently been listed as the fastest growing city in Canada in terms of population growth as a percentage. With graduates in British Columbia’s Lower Mainland looking for more affordable housing opportunities, renting or buying a home in Abbotsford is becoming an increasingly attractive option. After all, the drive to or from Vancouver is still only a little over an hour.

It’s also a great place for employment opportunities. The unemployment rate in Abbotsford is the lowest in Canada, sitting at 8.8% as of July 10th, 2020. That’s three and a half percentage points below the national average.

The five cities above are great places for new graduates to live, both for renters and buyers. We implore you to browse their job markets, search for home and apartment listings, and see whether any of them feels like a good fit for your lifestyle. 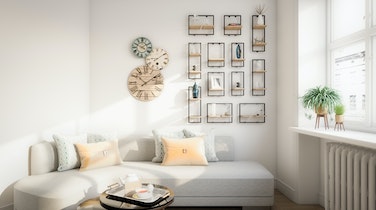 We're all spending more time indoors - here's how to maximize your home.
Next Article 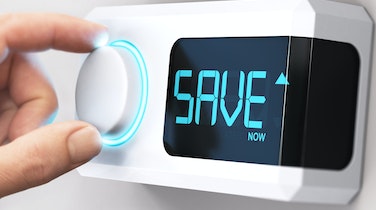 Learn what home seekers are after in a modern, eco-friendly home.