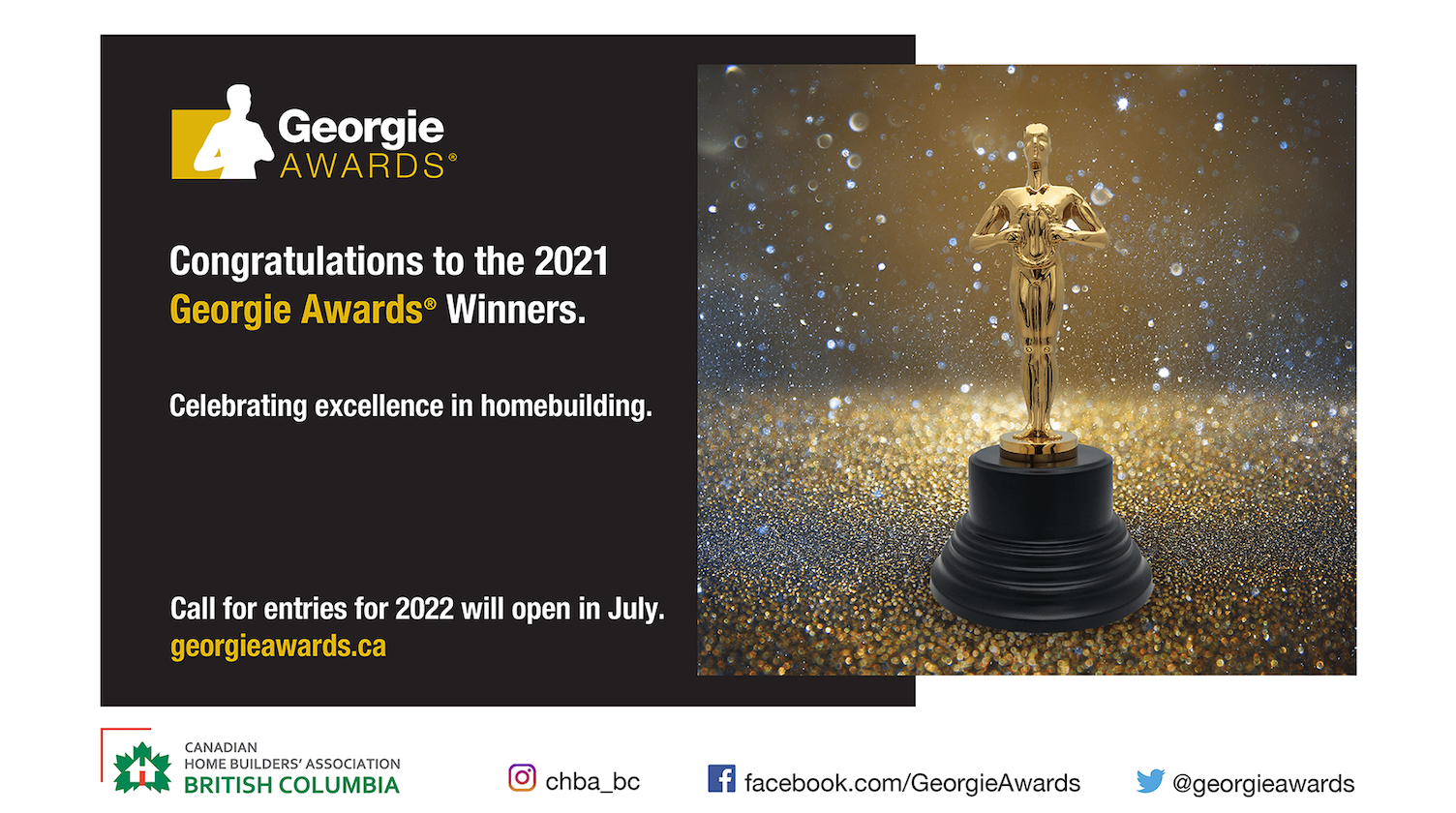 The 29th Annual Canadian Home Builders’ Association of B.C. (CHBA BC) Georgie Awards recognize the outstanding achievements of the year in new home construction, residential renovation, and interior design. This coveted award is acknowledged both provincially and nationally as the “Academy Awards” of building excellence.

In addition to highlighting the most spectacular homes in the region, the awards also recognize the changing landscape of housing in the province with categories including excellence in the environmental initiative, certified home and innovation in design. Winners were selected by a panel of industry professionals from across Canada.

REW congratulates all of this year’s 2021 winners and finalists. Here’s a look at the top four:

Once again, My House Design Build walked away with several awards, including the Renovator of the Year award. 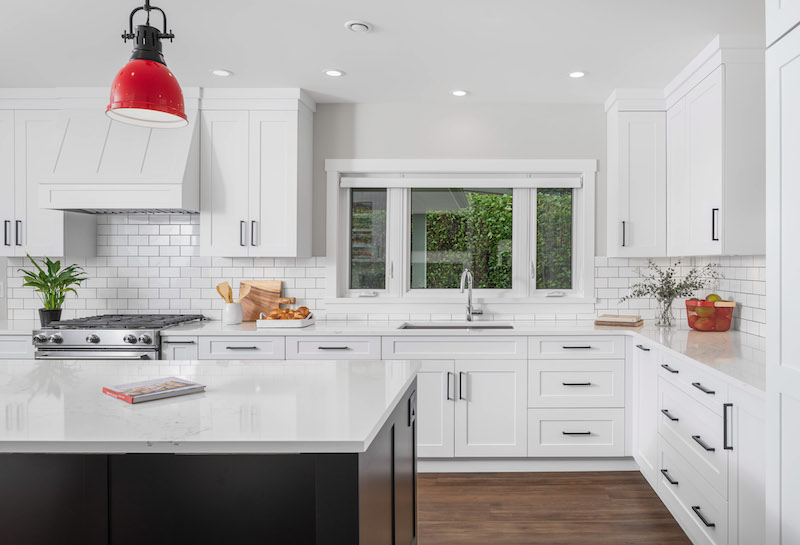 “This is our seventh year in a row winning this coveted Georgie,” says Graeme Huguet, president of Surrey-based My House Design Build/Team Ltd. “This award says to our team that we are doing something right. This also represents the pinnacle of peer recognition from across the country.”

Huguet went on to add: “We are very fortunate to have many of the same tradespeople, who have been with us for several years. This win is a testament to our team’s consistently being able to produce award-winning work.” 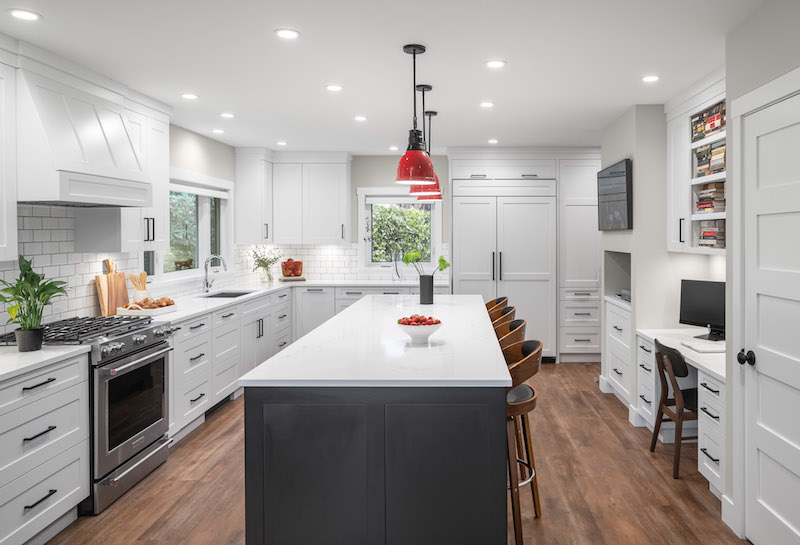 Fernie’s Parastone Developments Ltd. was recognised for Best Production Builder for its Montane – Yiiri Cottages in Fernie. Small, efficient and affordable, the Yiiri Cottages represent originality at its best. 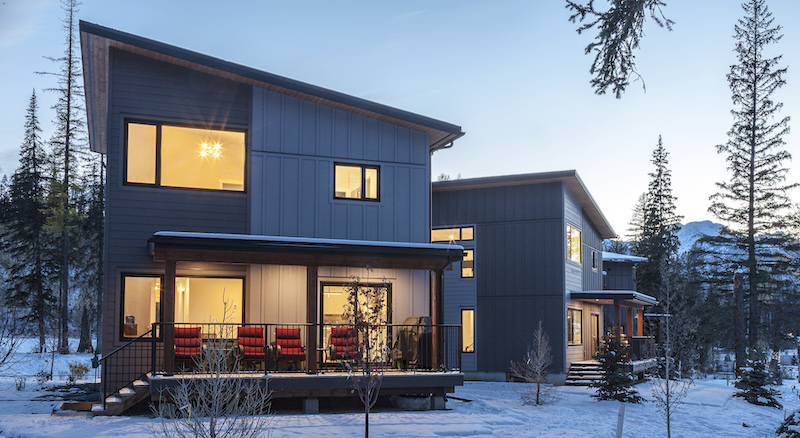 “The Georgies are the pinnacle in B.C., but also recognised across the country … these awards are very well known and respected,” says Simon Howse, president and CEO of Parastone Developments. “For Parastone, it means we are positioned as a premier builder. The number of celebratory calls we’ve received from our peers in Fernie is quite the accolade. I think this is an honour for all of Fernie.” 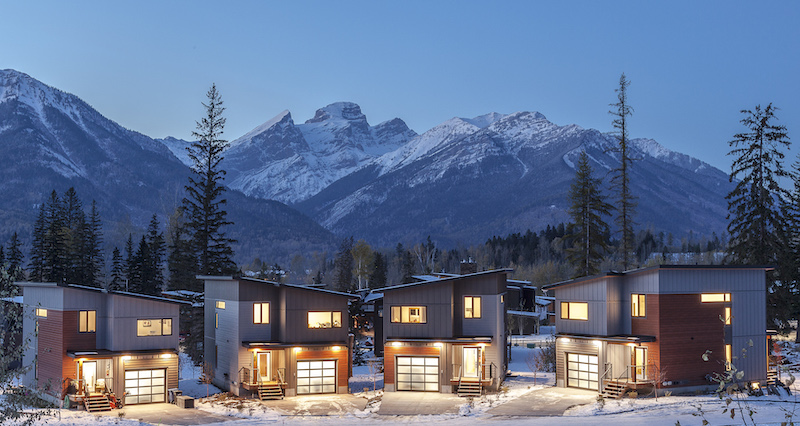 Shakespeare Homes & Renovations Inc.’s president and project manager, Mark Cooper, was thrilled to receive the coveted Custom Home Builder of the Year, as well as the Best Custom Home in the $1.3 to $1.899,999 category. 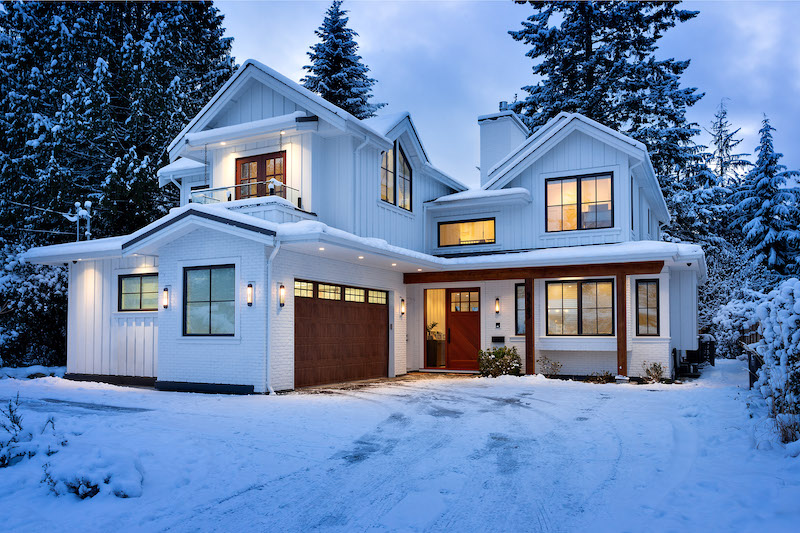 “For me and my whole team, it certainly is an honour, and I am eternally grateful,” says the North Vancouver native. “I’m especially proud of the Home Builder award as it comes with several criteria, such as environmental considerations, education and training, mentoring, innovation and charity work, to name a few.”

Cooper went on to pay appreciation to his clients, tradespeople and suppliers who have stood by him for years. 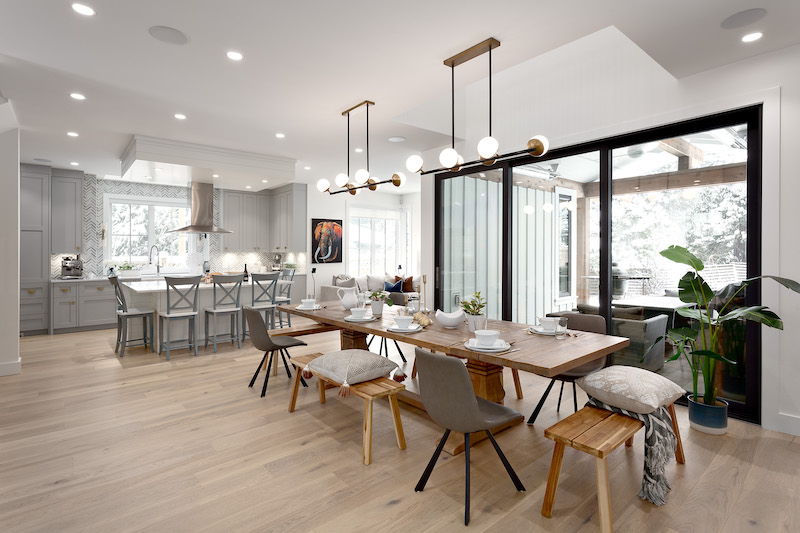 Designed by Vancouver-based Francl Architecture, ARC is an architectural wonder. 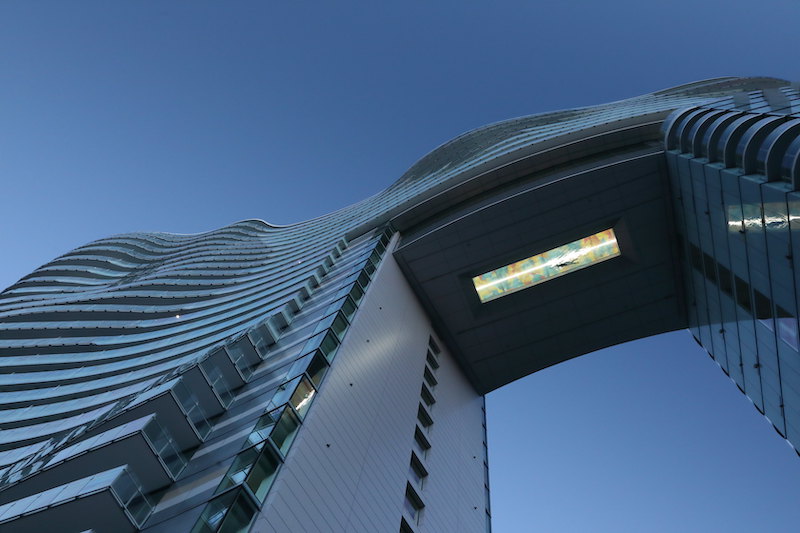 The challenge for Concord Pacific was to use large-scale interior design elements to accentuate the distinction between the movement of wind and water.

Concord Pacific’s President and CEO Terry Hui remarked, “The ARC Vancouver development needed a grand response as it marks the central gateway to Vancouver.” Terry Hui continued, “We are especially proud to win these two Georgie’s for The ARC as it was all designed and build by a Vancouver based team.” 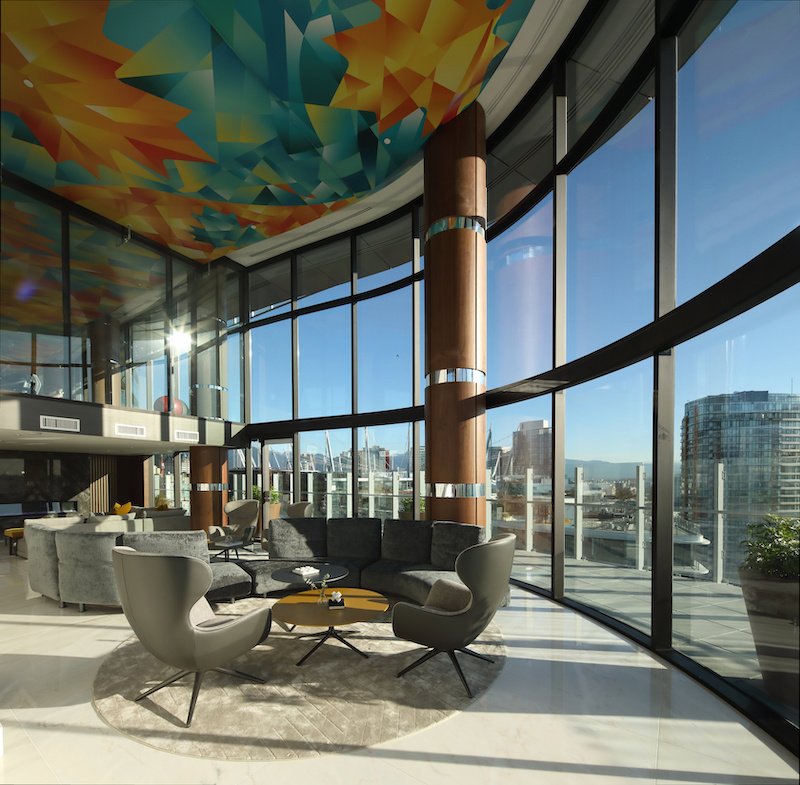 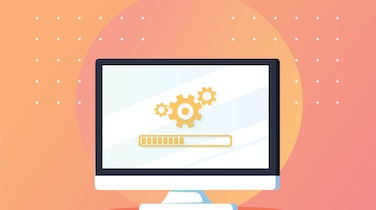 Our recent site upgrades give you more ways to view a property, video chat with agents and...
Next Article 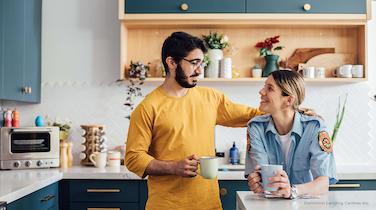