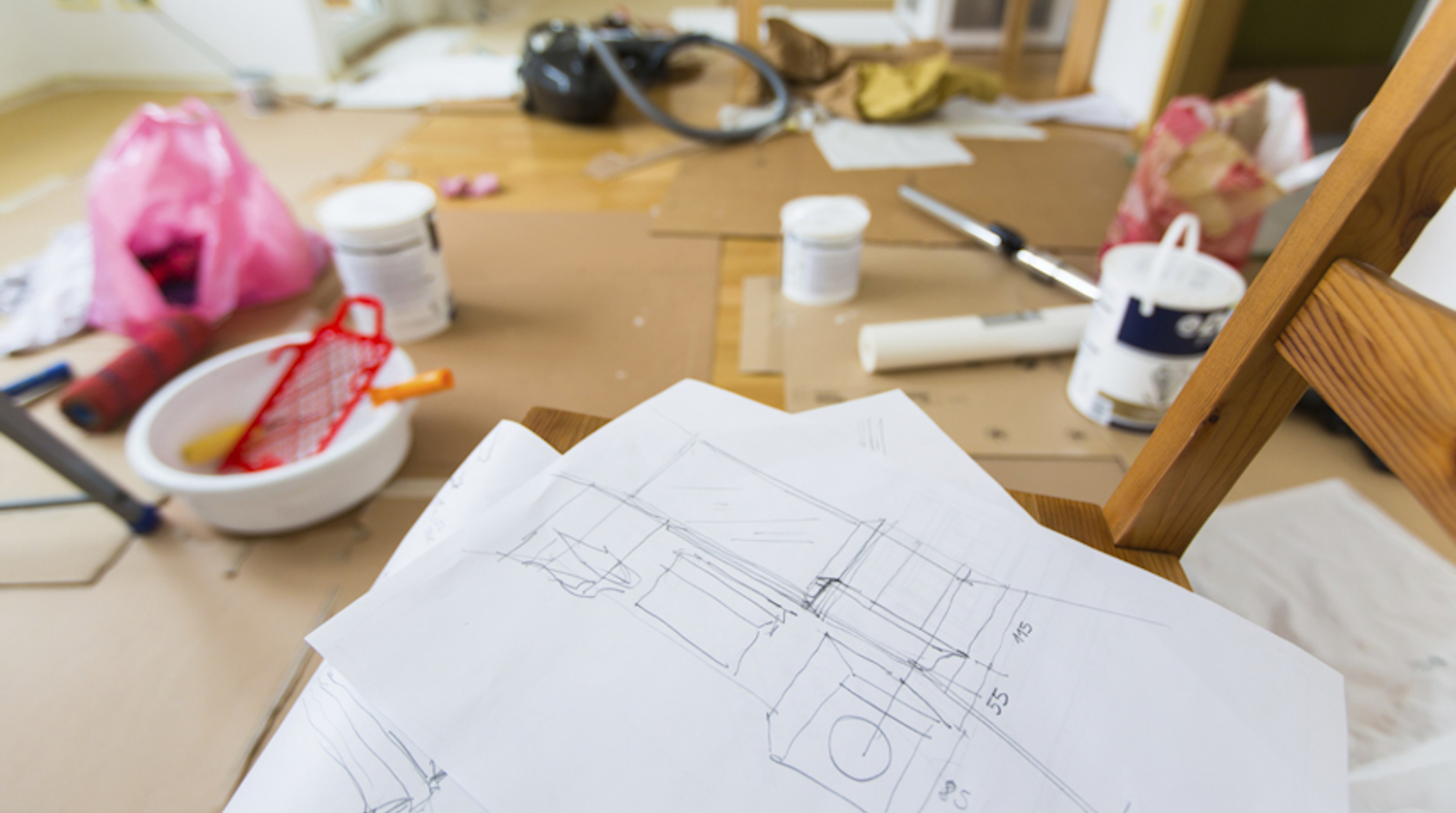 Announcing the news in the hotly contested Toronto riding of Eglinton-Lawrence, Harper said the new program would offer a 15 per cent tax credit on home renovations of $1,000 to $5,000 a year, at a cost of $1.5 billion a year to the taxpayer.

The credit would apply to “renovations and permanent alterations to a dwelling, or the land on which it sits,” suggesting that spending on yard renovations would also be eligible.

The party said on its website, “For most Canadians, the family home is their biggest financial investment and the place where they raise their children, relax with friends and family, and enjoy their golden years. A permanent Home Renovation Tax Credit will help make it more affordable for Canadians to ensure their homes meet their needs.”

The initiative is intended to be a permanent version of the popular temporary home renovation tax credit introduced in 2009 as a recession-busting measure, which was worth an average of $700 per household and was used by three million households.

However, media reports are already calling out the party over perceived confusion on the proposed timeline for the credit. According to the CBC, when a reporter asked for clarification at the announcement press conference, Harper said, “We’re targeting this for mid-mandate. I think if you look at the fiscal track, we'll have that fiscal room. But we'll be sure that it's affordable and sustainable before we bring it in.”

However, a press release from the Conservative Party said a “re-elected Harper government will establish a new, permanent Home Renovation Tax Credit, effective in the 2016/17 fiscal year.”

The Globe and Mail also reported this morning that, speaking in Montreal, NDP Leader Thomas Mulcair raised questions over the promise, pointing out the Conservatives had also killed a program to make houses more energy-efficient.

“Canadians will judge him on what he actually did, not on what he is promising during an election campaign,” Mulcair said. 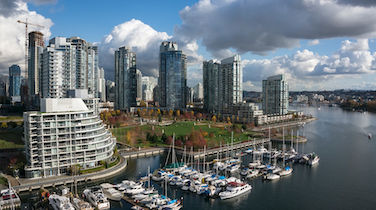 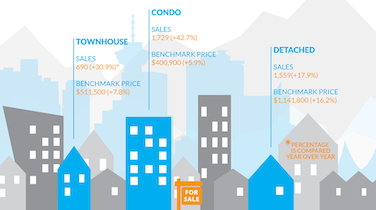