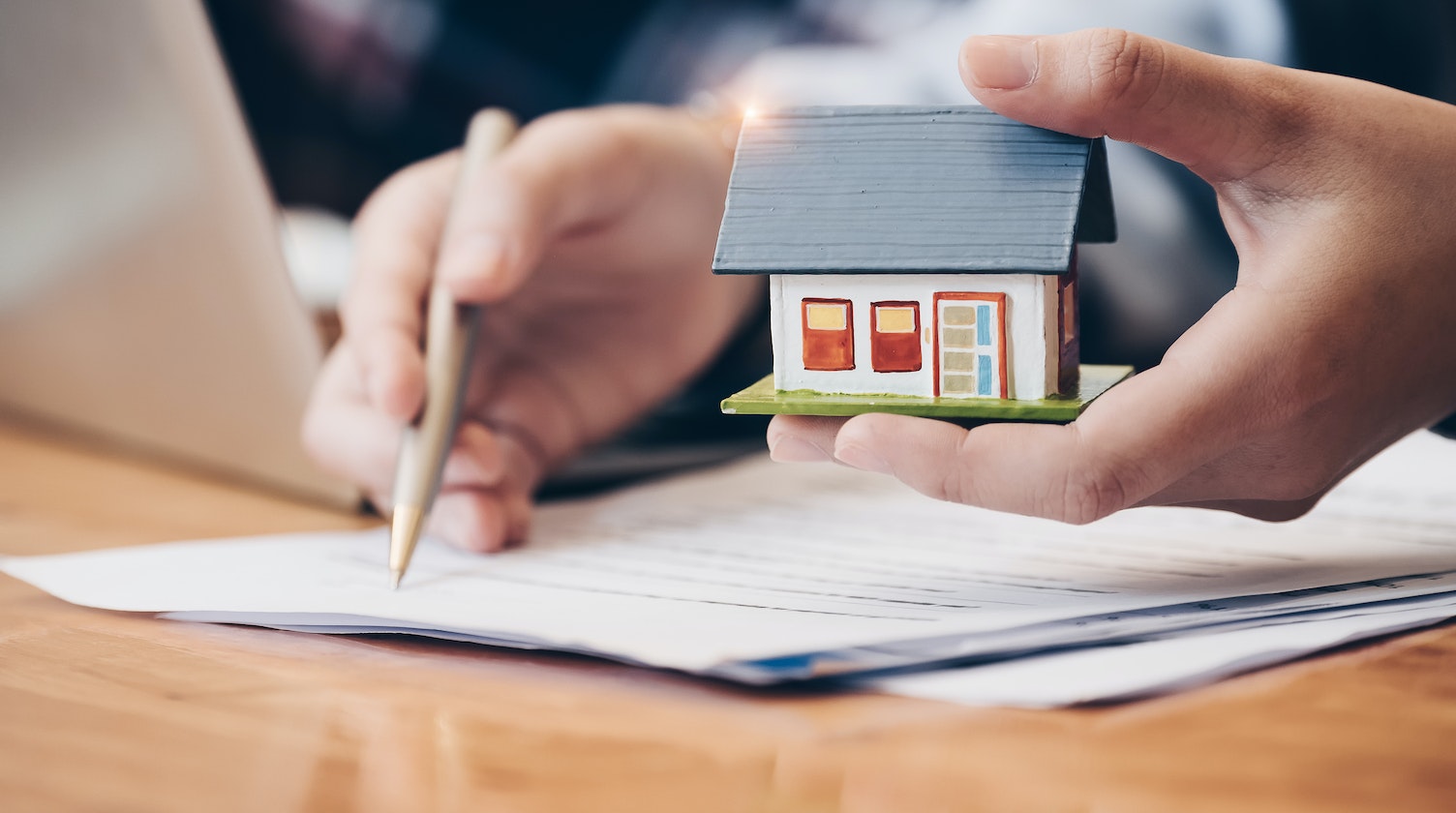 We invited our friends at Winright Law to teach BC real estate agents a little bit about their most important legal duties. Whether you're brand new to the biz or you've been at it for a decade, we think you'll be sure to learn something. - REW

You studied for your licensing exam and learned all the relevant laws that could affect your practice as a real estate agent. It can be all too easy to take for granted the obligations and liabilities involved in being an agent. Below we’ve listed three commonly overlooked obligations, each with a BC court case. Read on and learn what not to do.

It’s important that your listing agreement is clear and unambiguous about the listing period and commission structure. It might sound like common sense, but before you, the real estate agent, can claim any commission owed, there might be a listing agreement that outlines how much commission is payable and any discounts that apply. There might be situations where you cut a deal with a client on the commission – the final agreement has to match with what you agreed on with the client. Make sure that the agreement is signed by the client, or in the case of a company, by someone who authorized.

They cancelled the multiple listing agreement but were still contractually obligated to pay the commission if the property sold within 60 days of cancelling the listing. Lo and behold, the property sold within the 60 days, but Ms. P refused to pay. She argued that Mr. C had not been authorized to enter the agreement, but since he was a director, he was authorized to enter agreements that would bind the company. Emails presented at trial showed that despite playing dumb in her testimony, she was aware of her obligations to pay commission within 60 days of cancellation and that Mr. C’s signature was binding on her and the company.

The moral of the story is to make sure in property transactions that the person signing is authorized to enter a binding agreement on behalf of the company.

It can be easy to make a mistake when it comes to GST as it is a tax on the buyer. When real property is sold, tax is payable on the earlier date of the day that ownership is transferred or the day that possession of the property is transferred (See: 168(5)(b) of the Excise Tax Act). When in doubt, the Canada Revenue Agency provides helpful info on its website.

GST: Payable on the Deposit

GST is actually payable on the entire assignment amount. A deposit alone is not taxable consideration. However, once that deposit has been applied to the full amount of consideration for the property, it is subject to GST as part of the whole amount (See: 168(9) of the Excise Tax Act).

For example, if a purchaser puts down a $20,000 deposit on a $200,000 property, they will not owe GST at that time. Once that purchaser contributes the remaining $180,000 to be combined with the $20,000 deposit, the deposit becomes part of the consideration for the purchase and is therefore taxable under GST.

Assignments with a Non-Resident Assignor

Depending on who you are representing, as an agent you must ensure that the appropriate party remits GST to the Canada Revenue Agency, as the CRA most likely will chase the buyer for the tax if the seller is a non-resident.

In Deep Six Developments Inc. v Latif Kassam and Karima Kassam, the BC Supreme Court dealt with the issue of who was liable for the GST owed on the sale of a property. Mr. Kassam purchased an empty plot of land in Richmond from Deep Six in 1993. The agreement between Deep Six and the Kassams did not mention GST at all. Deep Six, after consulting a lawyer, didn’t think GST was owed on the property, and neither did Mr. Kassam.

Deep Six was later audited by the CRA who flagged the subdivision purchase. Deep Six first tried and failed to object to the GST assessment, then demanded that Mr. Kassam pay the outstanding GST. Mr. Kassam refused, arguing that he would have negotiated differently had he known there was around $25,000 in GST owed on the purchase. Deep Six ended up paying the total amount to the CRA and took Mr. Kassam to court to recover.

The court found that the rules outlined in the Excise Tax Act are clear: the party selling taxable property is responsible indicating to the purchaser the amount of tax and then collecting the tax. The seller can only sue for unpaid GST if they met their obligation to indicate the amount of tax in the proper manner.

Listing Agent and the Buyer

A listing agent has a duty to disclose all material facts known to them that could affect a reasonable purchaser’s willingness to enter into a contract of purchase and sale. The listing agent’s duty is normally satisfied by making inquiries of the seller and of other sources available to them. The agent isn’t obligated to inspect the actual property or independently verify what they’ve been told unless they have a valid reason to doubt what they’ve been told.

How Duty of Care Can Affect You

In 2007, the BC Provincial Court dealt with a case in which a purchaser sued the seller, the selling agent, and their own agent. The purchaser discovered after buying the home that it had draining issues in the crawl space and that the home had been allowed to significantly deteriorate since the last viewing. The purchaser alleged that neither issue was disclosed by the seller or the seller’s agent and that their own agent discouraged them from getting the property inspected.

In the end, the court found that the buyer’s agent was not liable because he met his duty to the buyer by instructing them to seek legal advice before closing the deal. However, the seller and the seller’s agent were found negligent and liable for damages in the amount of the difference in value of the property had the defects been properly disclosed.

Moral of the story: "An agent has an obligation to discover facts pertaining to every property for which the agent accepts an agency which a reasonably prudent agent would discover in order to fulfill the obligation to avoid error, misrepresentation or concealment of facts”.

Winright Law is a business and real estate law firm founded from humble beginnings. Now, rapidly growing in our West Broadway office, we’re shaking up the legal industry. Most innovations occur as the result of a belief that something can be done better. We were not satisfied with the traditional practice of law, so we decided to change it. Too frequently, we found that traditional law firms either underappreciated clients, overworked employees or operated in the face of tremendous inefficiency. 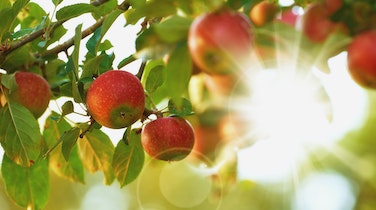 Marketing to your fans is the easiest way to catch the low-hanging fruit of real estate...
Next Article 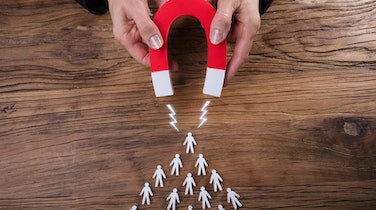 Learn how to use Google, Facebook and other online services to get more leads for less