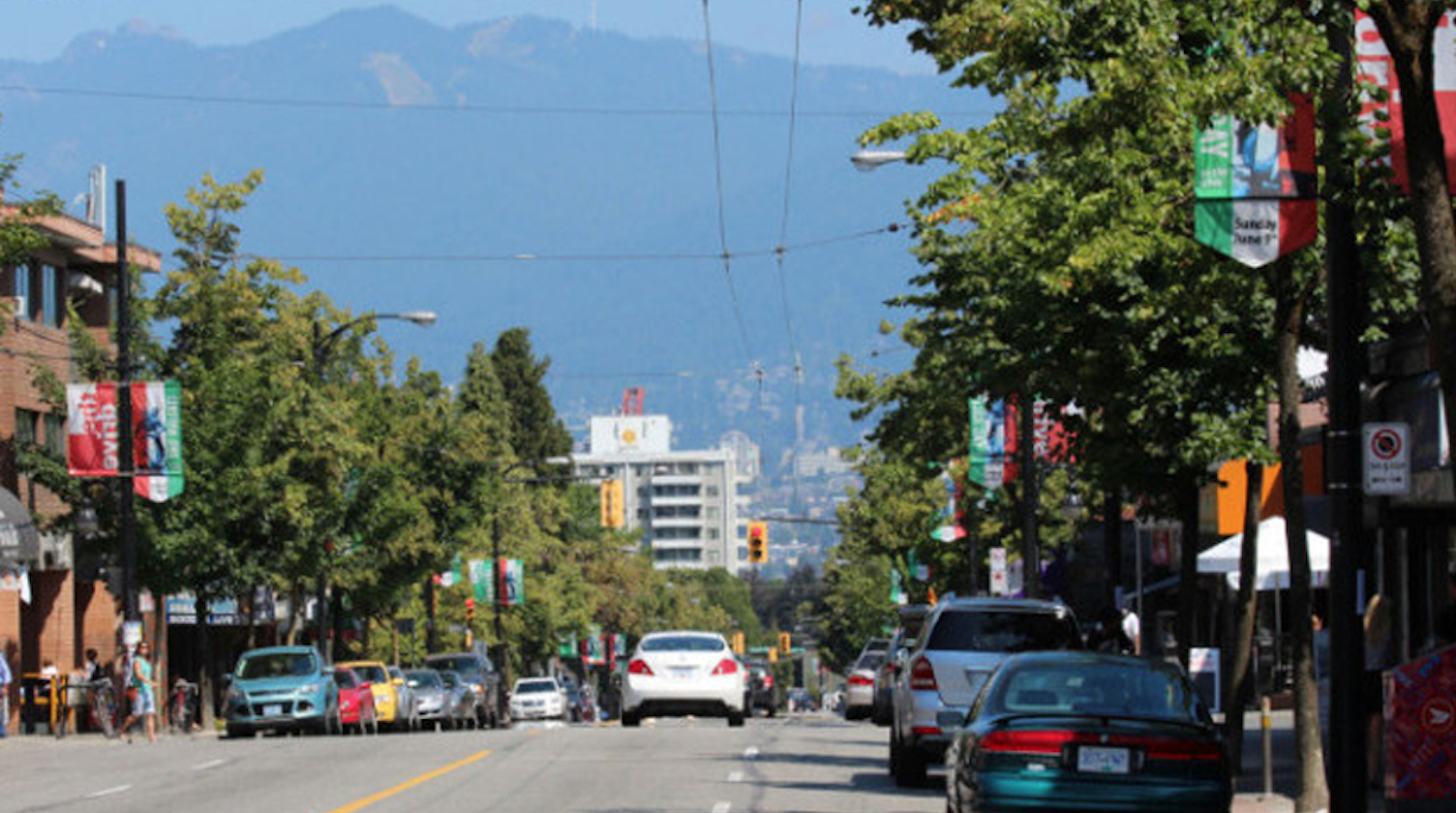 A Vancouver-based team of researchers called Slow Streets wants to shake up the way we think about who and what streets are for. Does our current model of roadways designed predominately for cars make the best socio and economic sense? What if streets, which are after all public assets, made slower methods of getting places – like walking, cycling, or transit – easier and more attractive?

In a recent report, released January 14, Slow Streets made a strong case for the argument that placing greater priority on these ‘slower modes’ of transportation not only creates a higher return on investment but helps local businesses thrive.

Comparing Commercial Drive and Union Street – now into its second year with a segregated cycling lane buffered by car parking – the team uncovered a wealth of data to support the idea.

Who’s on The Drive?

The study began by examining who’s on The Drive and how they travelled there. Data collected during three observation periods (weekday afternoon, peak evening and weekend afternoon between September and October 2014) revealed that an astonishing 93 per cent of people visiting The Drive had arrived on foot. A further 3 per cent arrived on transit, with cycling and cars accounting for 2 per cent each.

On average, 665 pedestrians passed each observation point every hour but almost three-quarters of them were simply on their way to somewhere else. The rest were either shopping or had plans to meet with friends. Regardless of why or how they came to The Drive, though, people spent the majority of their time walking on the sidewalk. Only 65 cyclists per hour were willing to risk the dangers of navigating a somewhat narrow roadway with no cycle lane.

In comparison, Union Street sees 289 cyclists per hour cycling and has a significantly lower noise level – Commercial’s 76dB is like standing 15 metres from a highway while Union is approximately the level of a TV or radio.

Which begs the question, in a neighbourhood that has one of the lowest rates of car ownership, why not create a more comfortable, secure sidewalk experience on The Drive?

“One of the biggest surprises when we looked at Commercial Drive was that most of the people who spend time there are on their feet,” says Samuel Baron, one of the study’s four authors. “But with six lanes of traffic and parking, it can become so crowed it’s uninviting. Simply replacing two of those lanes with protected cycle lanes and widened sidewalks you create a safer, more inviting environment for pedestrian traffic, provide opportunities for patios and other outdoor spaces where people can socialize, all the while enhancing the existing lively, urban vibe.”

And while there’s long been a perception that retailers in ground-orient shopping areas would suffer if parking is removed, Slow Streets’ research showed the opposite. In fact, approximately 20 per cent of Union Street area residents who cycle, said they stop (and shop) at local businesses more frequently now the protected cycle lanes have been installed. Five out of seven businesses on Union Street said implementing a bike lane was good for Union Street and have changed their minds for the better about bike lanes in general. Four out of seven said it increased their business.

“When you have people walking and looking in shop windows, they are much more likely to make spontaneous purchases,” Baron notes, adding that a related Portland study found people who are walking or cycling spend more per month at restaurants, bars, and convenience stores than auto drivers. “It’s also more likely they’ll stop for a drink or something to eat if they’re walking past inviting, outdoor patios.” All of which means that slow streets are good for people and good for business. 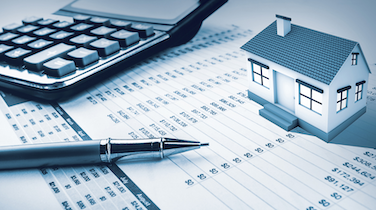 If you have home equity, there's a neat method to use it to make investments and write off...
Next Article 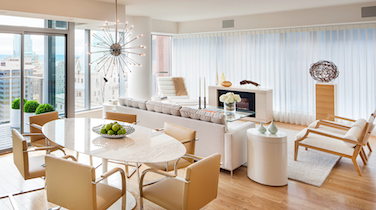 Home staging is extremely helpful for prospective buyers and is more likely to result in a...