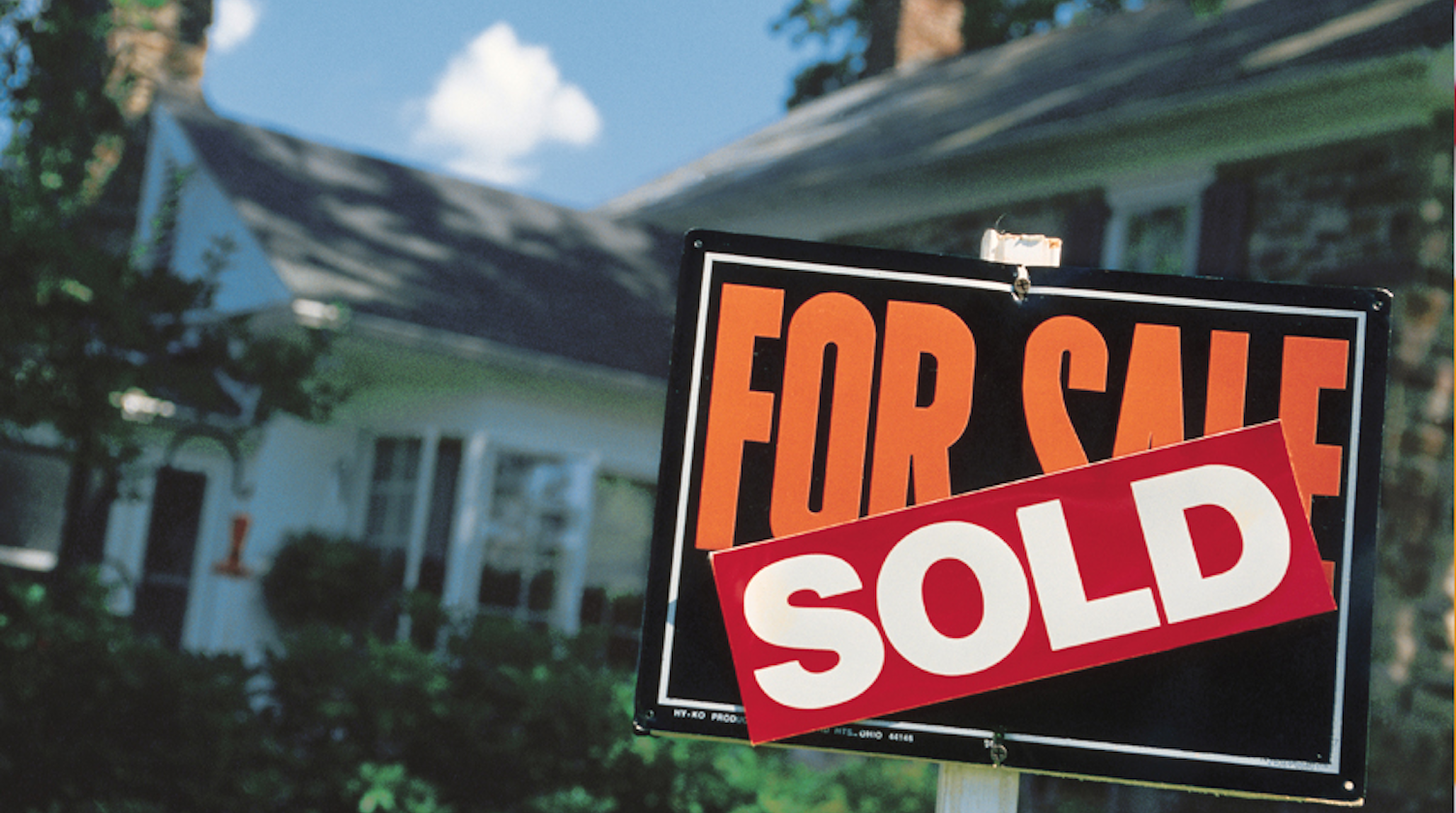 The Liberal provincial government of BC, which has been under fire for doing enough to address the issue of unaffordable housing, announced this morning that it will tighten the rules over contract assignments and will work with the City of Vancouver to look for housing affordability solutions.

New provincial rules will require the express consent of the home seller when the contract to purchase their home is assigned to a new buyer, and will require that any profits made when contracts change hands are returned to the original seller.

The BC government has not yet outlined exactly how the new system will work, whether real estate agents will continue to receive a percentage commission of each transaction, or whether Property Transfer Tax will be payable on each transaction. However, it has promised to put the rules in place within the next few weeks.

The news has been met with widespread support by the real estate industry. Scott Russell, president of the BC Real Estate Association, said in a statement, “BCREA supports strategies that prevent questionable or unethical activities by real estate agents. While the vast majority of agents in British Columbia work diligently for the best interests of their clients, we applaud the provincial government for taking action to ensure all buyers and sellers are protected.”

Keith Roy, a leading Vancouver real estate agent with Re/Max Select, told REW.ca, “This is a good move on the provincial government’s part. People, especially young people, need to know that the system is not rigged against them and this will go a long way to restoring their confidence in the market.”

Speaking to REW.ca, Anne McMullin, president of the Urban Development Institute Pacific Region, pointed out, “Developers have been restricting contract assignments on new homes for years, ever since the last housing boom a decade or so ago. Most developers have these clauses in their sale contracts already.”

In its statement, the Liberal government added that Finance Minister Mike de Jong and Deputy Premier Rich Coleman will meet with Vancouver Mayor Gregor Robertson to discuss steps to improve affordability in Vancouver.

The news may come as a blow to the BC NDP opposition, which has been garnering support by tackling housing affordability issues and highlighting perceived inaction by the incumbent Liberal party. This week, NDP politicians held an “emergency town hall” to address the topic, which was attended by more than 750 concerned Vancouver residents.

The next day, March 17, BC NDP leader John Horgan introduced two new acts in the legislature:

In introducing the latter act, Horgan said, “It’s not right that hard-working British Columbians are paying the full tax, while the BC Liberal government turns a blind eye to those deliberately dodging it.” 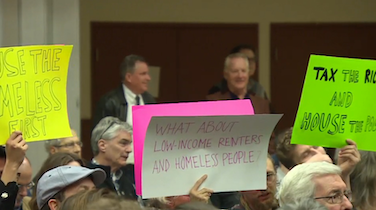 Hundreds gathered to hear NDP politicians slam their opposition under guise of helping ease...
Next Article 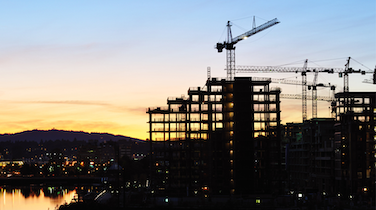