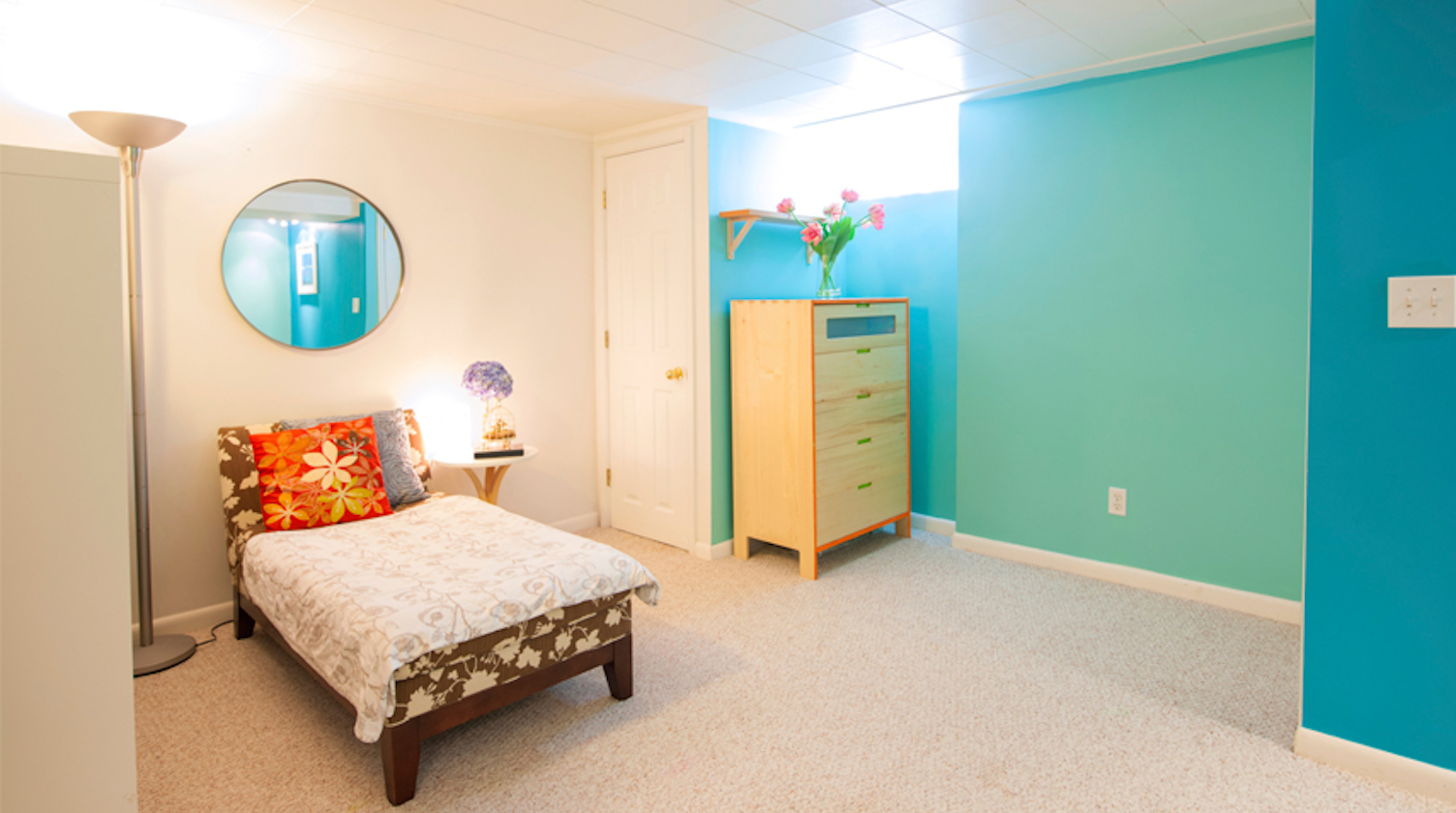 The federal government of Canada has begun cracking down on capital gains taxes, which home owners are only exempt from on the sale of their principal residence.

Laneway homes and rental suites on a property are not exempt from capital gains tax upon the sale of the home, Western Investor editor Frank O’Brien explained to last week’s Real Estate Therapist show on Roundhouse Radio 98.3FM.

The federal government has introduced a new rule that for the first time requires home owners to declare the sale of their principal residence in their annual income tax return, as of the 2017 tax year. As has been the case for many years, income from rental units – including laneway homes and suites on the property – must also be declared.

This new combination of information will allow the Canada Revenue Agency to see where home sellers are selling a principal residence that has been operating rental suites, leaving the portion of the home that was rented out liable for capital gains tax.

“People have been playing pretty fast and loose with the principal residence exemption on your home… It’s not just foreign buyers, it’s Canadians themselves who have been doing this for years,” said O’Brien.

“The problem now is that there has been rapid price appreciation in places like Metro Vancouver, and increasingly more homes are being allowed on individual lots [and they are required to be rented out or face Empty Homes taxation.]

“If you have a single-family home with two rental suites in the basement and a laneway house, all rented out. Only a third of the house could be said to be the principal residence and the rest is income-producing property and subject to capital gains tax.

He added, “So now you have to start thinking, is it worth doing the rentals, because you may lose at the end, if it’s going to be subject to capital gains tax? It could remove these units from the rental pool.”

When asked if this is at odds with the City of Vancouver’s mandate to increase the numbers of basement suites and laneway homes being added to the rental pool, O’Brien agreed.

He said, “This is an indication of how the different levels of government don’t co-operate together on the housing file, with the federal government doing one thing and the province and municipalities doing something else – and the poor homeowner is just trying to follow the rules. But they’re the ones who get blindsided. It’s a great idea to have low-density rentals to help with the mortgages in the most expensive places in Canada – not so great if the homeowner is going to get nailed with huge capital gains tax. And a lot of these are older homeowners who are going to get nailed.”

Listen to the Real Estate Therapist show each Saturday morning, 9-10am, on Roundhouse Radio 98.3FM and streaming on roundhouseradio.com– and email your housing questions to [email protected] 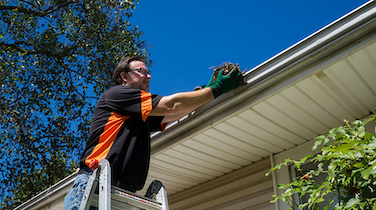 These tips ensure that when you come to sell your home, you won’t lose many thousands of...
Next Article 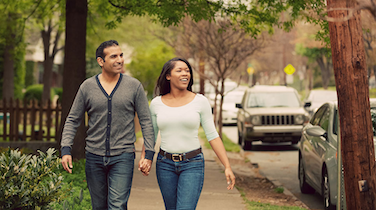 Moving cities – or even countries – can be daunting. Here’s some invaluable advice