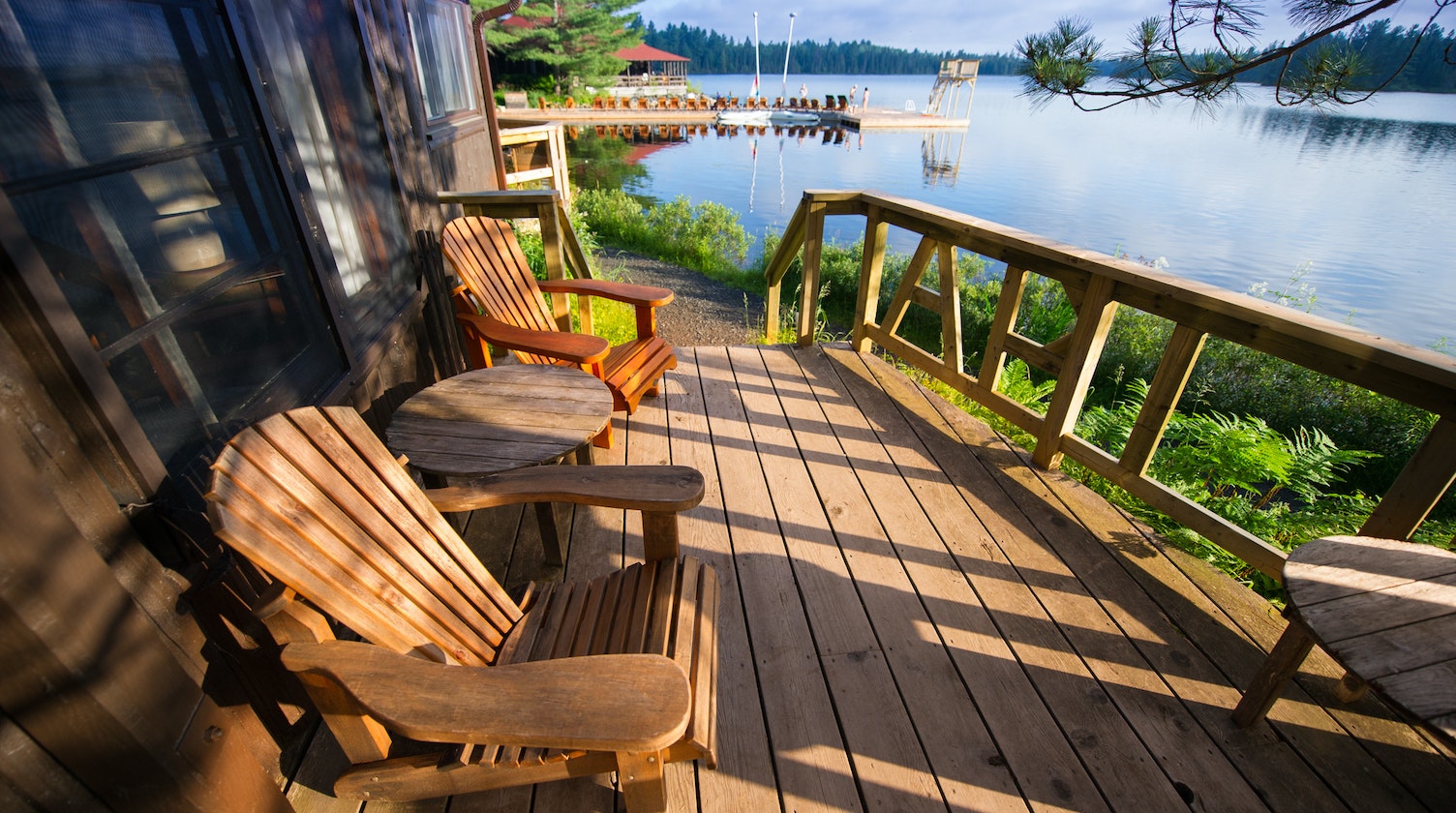 Imagine waking up to a lakefront view, taking a mountain hike mid-morning and falling asleep to the sound of the wind in the trees. Sounds good, right? Now imagine having all of that in your first home purchase.

Thanks to balanced conditions nationally with four to six months of inventory available, this is a good time to consider recreational properties. Fairly-priced, well-maintained properties will capture buyers’ attention - but over-priced recreational listings will languish. Poorly-kept cottages, cabins, chalets and getaways will still likely sit for an extended period or sell for less than the list price.

“In this market, you can take your time and negotiate,” says Christopher Alexander, Executive Vice President and Regional Director, RE/MAX of Ontario-Atlantic Canada, Mississauga, Ont.

Across Canada, Canadians, particularly 25- to 40-year-olds, know exactly what they want - a peaceful, healthy lifestyle in homes of their very own. Typically a recreational property is an option for boomers and millennials who have equity from their primary residences, many of which have appreciated significantly, to buy second homes. Some will even sell them to relocate and work less or retire early.

In 2019, we're starting to see something a little different.

Rent in the City, Buy Wherever

According to market experts, some people are choosing to rent downtown and spend weekends and holidays at their owned recreational properties. Others completely forsake urban living for affordable all-season recreational properties because they can work wherever they can connect to colleagues and clients. For example, in the Okanagan, a high-performance NHL coach works with the 60+ players that spend their summers in and around Kelowna, then collaborates with them remotely during hockey season.

“Today, consumers often insist on connectivity whereas five or six years ago, people really wanted to unplug to get away from it all,” says Elton Ash, Regional Executive Vice President, RE/MAX of Western Canada, Kelowna, B.C. “The lines between recreational/seasonal and full-time/four-season homes have really blurred.”

In B.C., recreational properties in Whistler, Vancouver Island and along Kelowna’s Okanagan Lake are always highly desirable and prices are holding steady.  Alberta’s resource sector is suffering but prices are stable in consistently low inventory, high-demand areas such as Sylvan Lake and Crowsnest Pass. Demand is low in the Prairies due to a soft economy, according to RE/MAX’s new report “Cabin & Cottage Trends Across Canada”

“If you want to live and work in Alberta and British Columbia’s natural beauty, this is a good time to buy,” says Ash. “Buying a home, especially the dream retreat, is always emotional so make sure you really look at the inherent challenges and costs such as connectivity and septic systems.”

Across Ontario, savvy buyers are looking beyond the province’s most popular cottage spots, such as Muskoka, to the Parry Sound area, where an extra hour on Highway 69 will get you a bigger, better cottage or forever home. Collingwood, which offers Ontario-style skiing on the shores of Georgian Bay, has also become more of a year-round option over the past couple of years. Trendy Prince Edward County is appealing with options from condos to detached homes at various price points with access to lakes and vineyards.

“Collingwood is as attractive to working millennials as retirees and Prince Edward County now has something for almost everyone,” says Alexander.

Cape Breton, Nova Scotia and Prince Edward Island are a real draw offering salt and freshwater shorelines as well as leisure and cultural attractions. As a result, properties frequently do sell over asking when they’re on the water. Waterfront sales are up 21%  in P.E.I. and non-waterfront sales are up 9% in 2018 over 2017. In fact, Cape Breton is almost a sellers’ market just because so many people find it so awesome.

“Waterfront is and always will be the gold standard, but buyers will compromise and drive to the water to get more house or cottage,” says Alexander.

In Quebec as elsewhere, it’s all about the water, mountains and wooded vistas that appeal to locals who find Montreal, even its suburbs, less and less affordable. The international appeal of ski destinations such as Mont Tremblant, combined with a strong economy, have helped spark greater interest in recreational properties because you definitely get more for your money outside Montreal.

“Quebecers who bought in the southern U.S., especially Florida, when the Canadian dollar was higher and those properties were a steal, are cashing out as maintenance costs rise,” says Louis-Charles Ménard, owner, RE/MAX Bonjour, St. Sauveur, Que., who notes the Laurentians and Eastern Townships are just 45 to 90 minutes from Montreal and Charlevoix is about two hours from Quebec City.

Seasonal or year-round, these cottages, cabins and chalets typically come with all the comforts and conveniences expected in any home. However, outside the towns, up to 90% of homeowners will depend on wells and septic systems rather than municipal services. Initially, it’s a bit of an adjustment, but homeowners soon realize that overall, life is better beyond the city limits.

What’s most important in a recreational property:

Like this article? Subscribe to our newsletter and you'll never miss a story.
Kara Kuryllowicz is a Toronto-based writer with 30 years of experience writing and editing for a wide range of magazines, websites and corporate clients. She has a long-term interest in real estate, as a journalist, homeowner and landlord with investment properties. She is fascinated by the Greater Toronto Area real estate market and is equally interested in how the Toronto market affects seasonal and second homes.
Related Articles 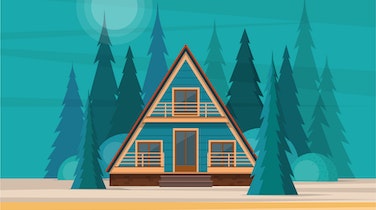 Looking for the perfect vacation home? Check out these 6 summer residences.
Prev Article 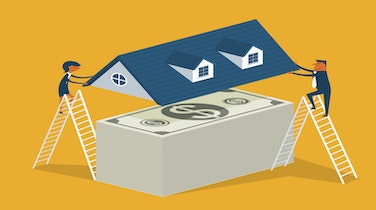 In April 2019, the Toronto Real Estate Board reported a substantial year-over-year increase...
Next Article 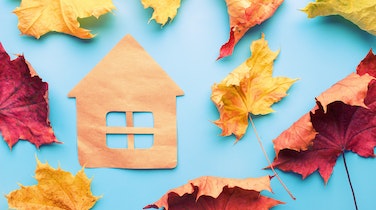