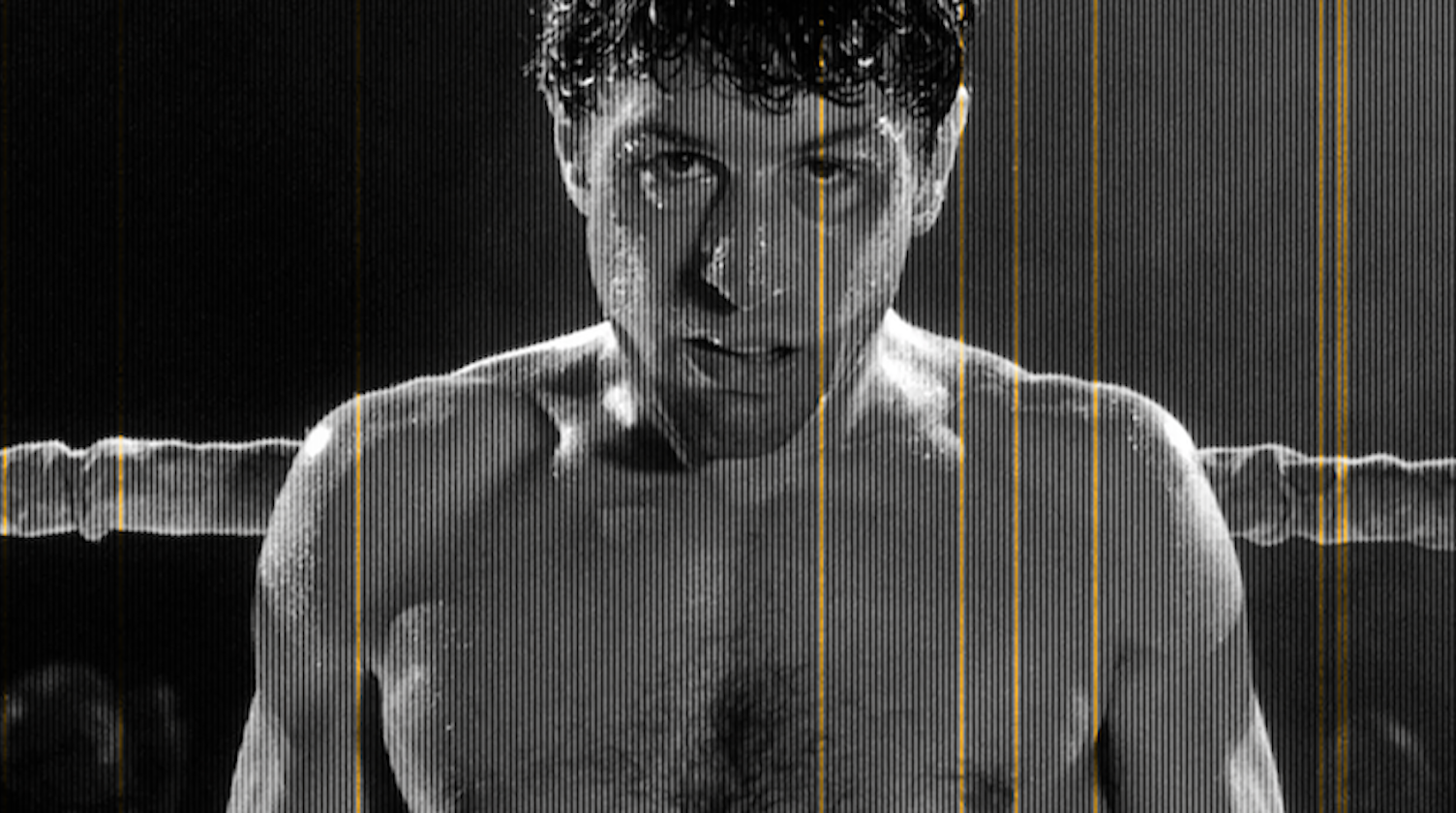 If there’s one topic Canadians love to bring up at dinner parties right now (other than Wordle and NFTs), it’s the real estate market. We’ve all heard from the young bear who thinks the market is about to crash, and the old bull who’s convinced real estate only goes up. But what are the experts saying?

We’ve collected some of the more interesting thoughts on where the market’s heading, and put them together to help guide your analysis - or at least to give you something to say at your next dinner party.

Take the bull by the horns.

Nothing to see here.

Record low supply means there’s just not enough housing to go around right now, and that’s not likely to change anytime soon. New builds are coming but not soon enough, and with supply and demand so far apart, it’s hard to imagine prices dropping.

"Our listing inventory…is less than half of what would be optimal to begin the year. As a result, hopeful home buyers have limited choice in the market today," said REBGV economist Keith Stewart in a written statement. "This trend is causing fierce competition for a scarce number of homes for sale, which, in turn, increases prices." 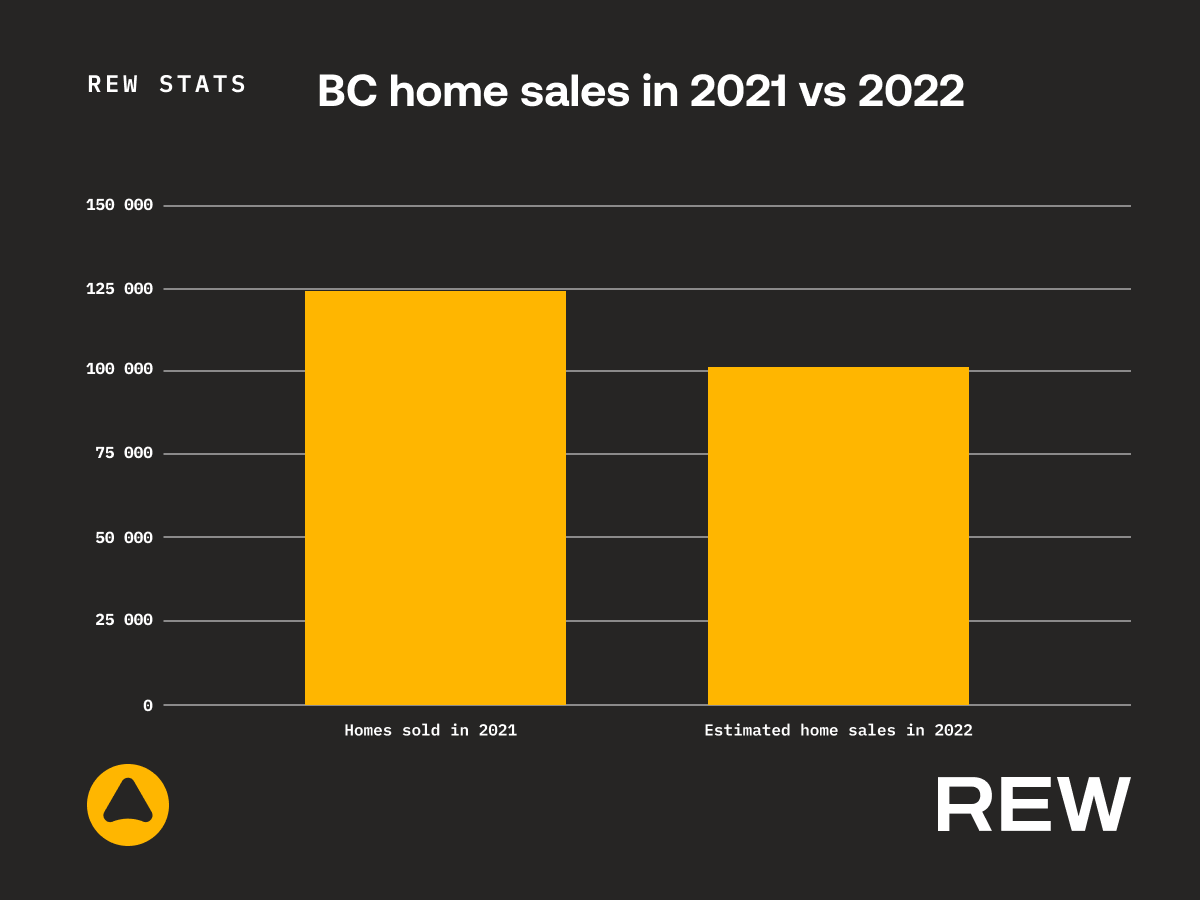 The BC Real Estate Association says that the steepest price increases are likely to be seen in the first half of 2022. The group is forecasting a drop in sales of roughly 17% this year, which could mean more bids on fewer homes.

The elephant in the room.

As we’ll discuss below, impending interest rate hikes are one of the reasons bears think the market could slow. But we’ll lead with the counterpoint to that argument.

A lot of bulls, including many real estate investors, think that rate hikes will be more molehill and less mountain. Doug Porter, chief economist and managing director at BMO Financial Group, suggests that markets are “somewhat overestimating how much the Bank of Canada will do.”

The Bank of Canada is implementing slow and gradual increases, and many feel that it won’t deter buyers enough to move the market lower.

The bulls aren’t the only ones with data on their side. Statistics can be used to prove anything - even the truth, as they say.

You don’t need to look far to find scary charts and numbers that indicate a bubble, an upcoming crash, or challenges facing the average Canadian.

Bloomberg Economics recently put out a set of data points that labelled Canada as the second “bubbliest” market in the world. “A cocktail of ingredients is sending house prices to unprecedented levels worldwide,” economist Niraj Shah wrote in his report. “Record low interest rates, unparalleled fiscal stimulus, lockdown savings ready to be used as deposits, limited housing stock, and expectations of a robust recovery in the global economy are all contributing.” 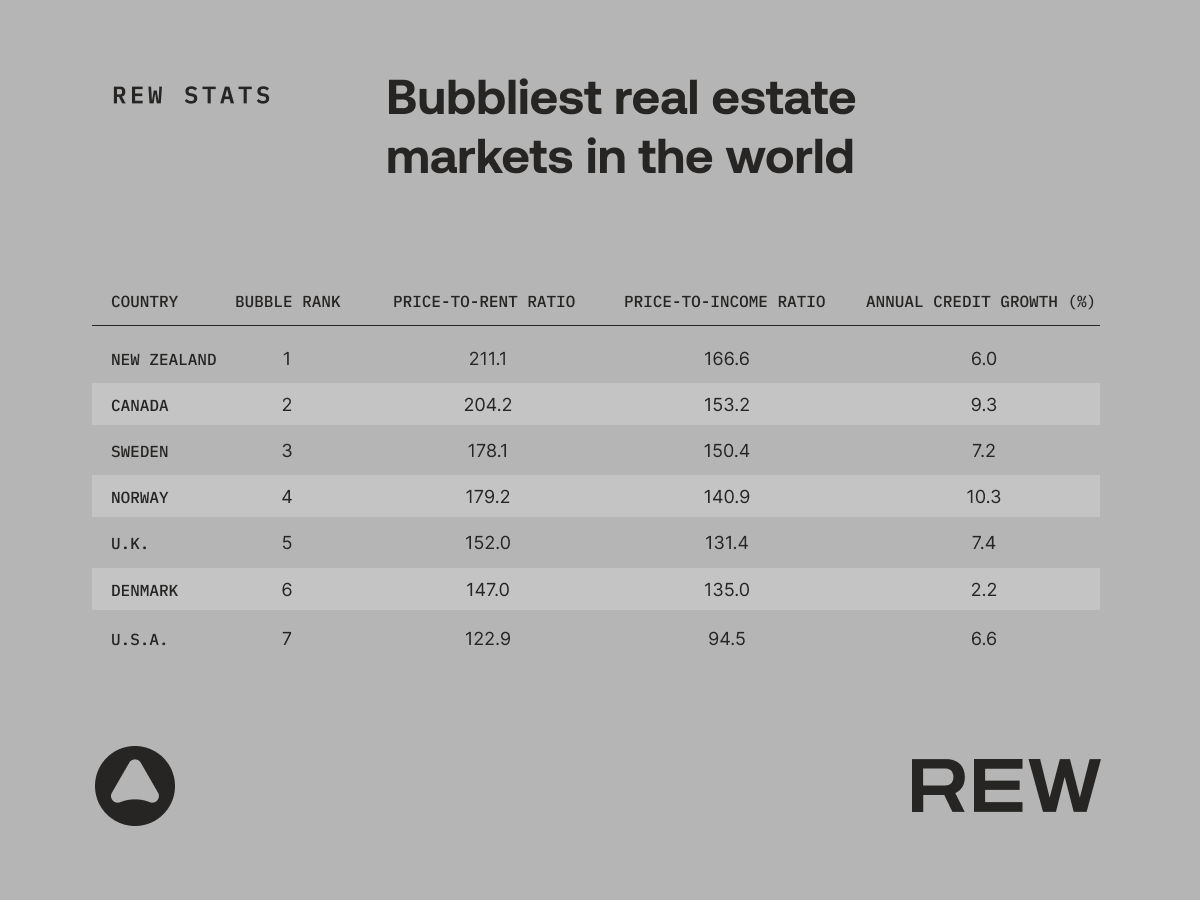 Price to rent growth, price to income growth and annual credit growth were three of the major values used to determine the bubbliest markets. Even if there is no bubble about to burst, bears are right to suggest that Canadians face plenty of challenges.

Canada’s inflation rate rose to a new 30-year high last month, and the Bank of Canada is going to have to address the elephant in the room: Interest rates. When rates do start to climb, real estate markets will face a critical test. 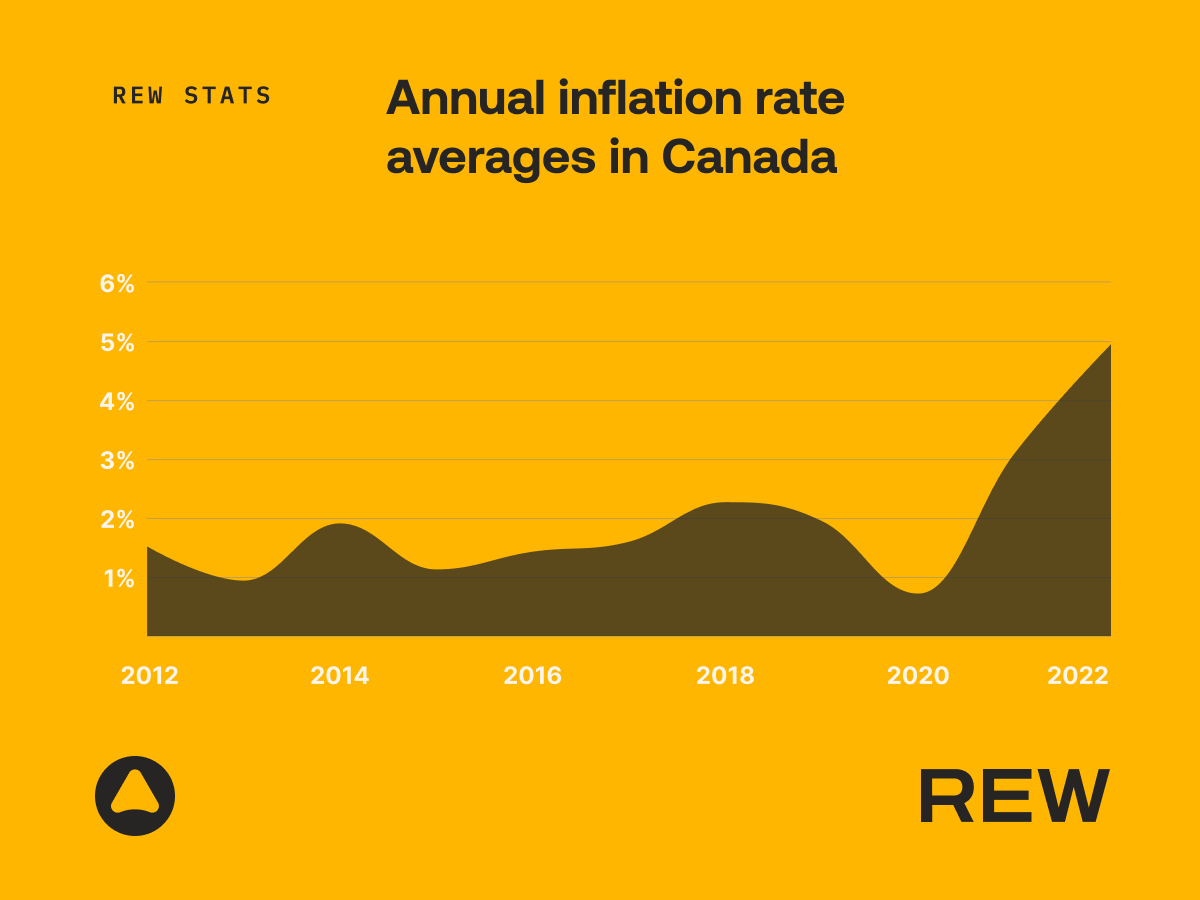 Canadians have been jumping into variable-rate mortgages this past year. Low rates have been hard to turn down, but could this put the real estate market at risk?

Higher borrowing rates could mean that consumer spending goes down, which would be a big hit to the economy. And of course, a weakened economy could in turn drive demand further down. Bears think this could all compound and leave many Canadians looking to downsize. Higher borrowing costs for new buyers could also certainly lead to demand slowing.

It’s hard for bears to argue that supply is sufficient at the moment, but the possibility of rates rising quickly and demand falling is more interesting.

According to Consolidated Credit Canada, Canadians now have an average of $1.73 debt for every dollar they earn. This totals $2.1 trillion dollars of debt in the country. 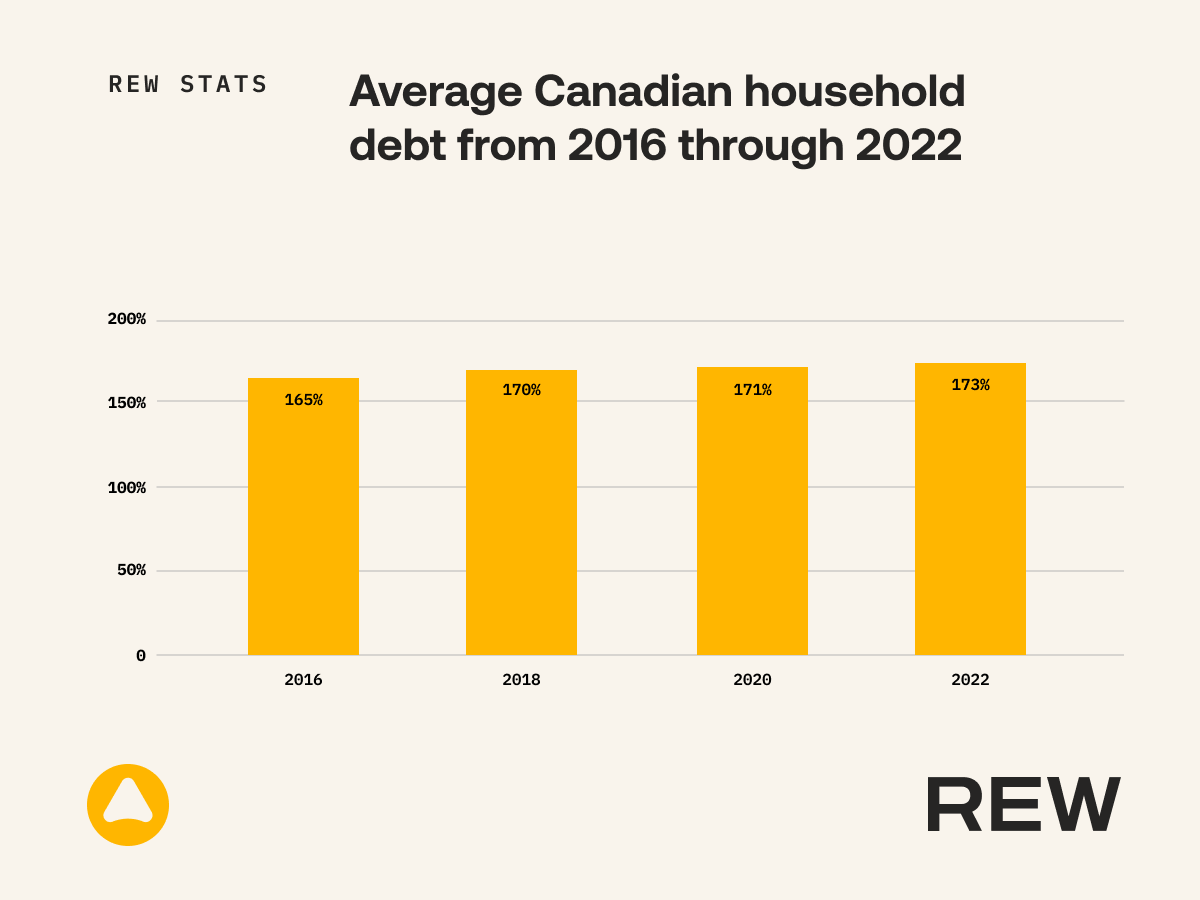 Paul Beaudry, the Deputy Governor at the Bank of Canada, suggests that hard times could be approaching as interest rates are set to rise. “A key concern here is that financially stretched households have little breathing room to absorb any disruption to their income. A job loss could force many to drastically cut their spending to keep servicing their debt.”

The gap between home prices and real household income in Canada continues to widen, and ultimately Canadians who leveraged themselves to get a home could be in for a challenge. All this being said - even for the bears, a large-scale market crash isn’t a common prediction. Most tend to lean towards saying that the time ahead will be more of a cooling off period than any kind of major collapse.

Whether you’re bearish or bullish, one thing’s for sure. The Canadian real estate market is never boring. 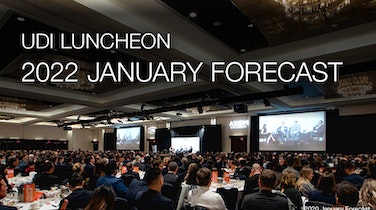 As we all know, Greater Vancouver’s housing market isn’t an easy thing to pin down — and...
Next Article 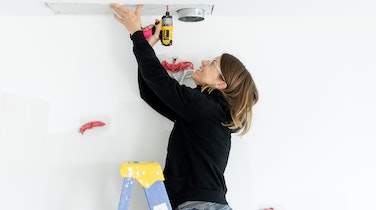 Today, she is principal/founder of Belle Construction, a renovation company she created...