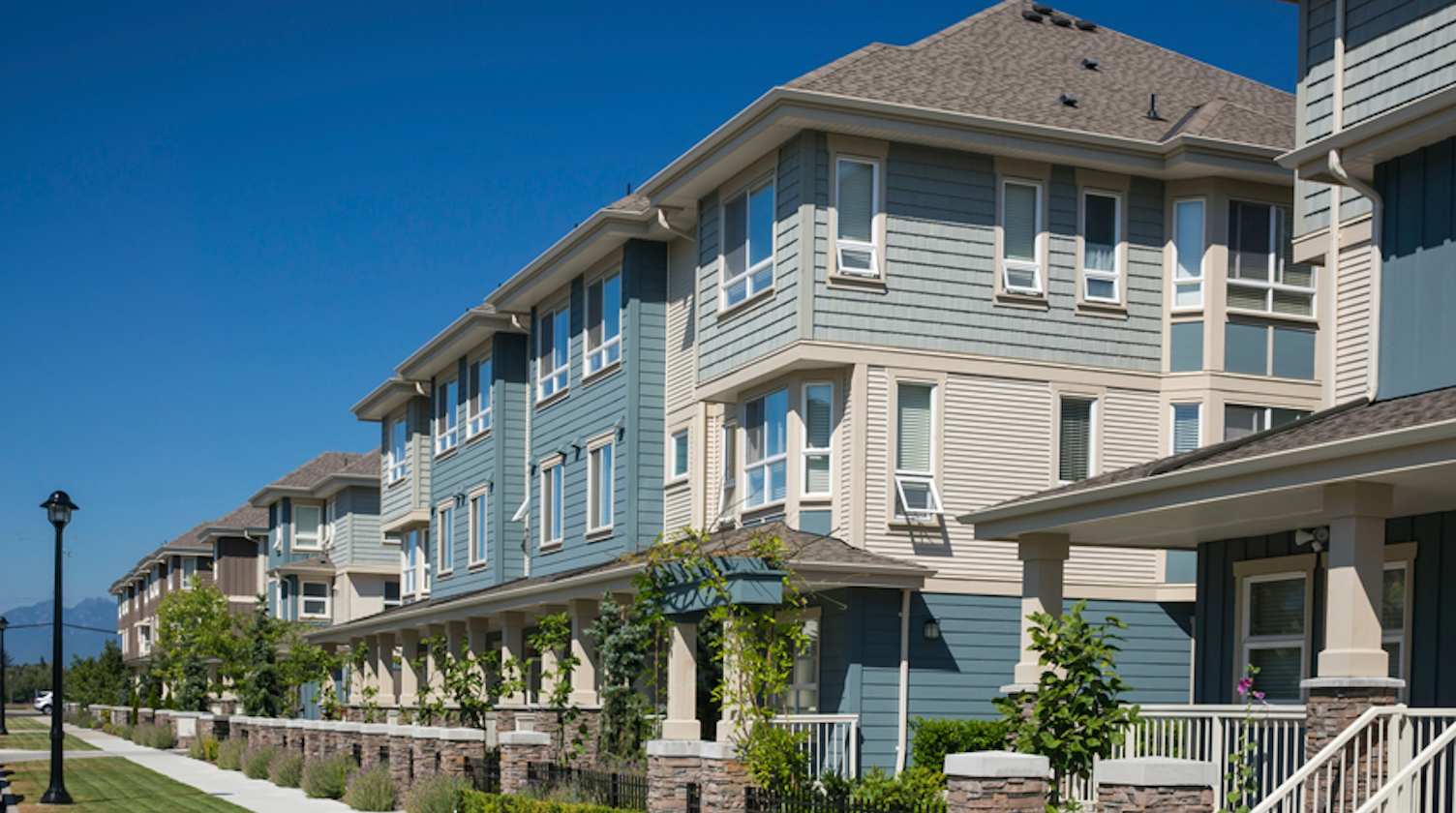 The new housing price index in the CMA increased 1.8 per cent year over year in September –  the third highest annual rate of growth in the country, after Hamilton and Toronto–Oshawa CMAs.

Across the whole of BC, new home prices rose 1.5 per cent compared with September 2014 – another increase in the pace of annual price growth.

Year over year, new housing across the country increased its price index in September by 1.3 per cent.

Month over month, new home prices in both Vancouver rose 0.4 per cent in September compared with August’s figures – the steepest monthly rise in the country. Statistics Canada also reported that Vancouver CMA was the top contributor to the modest national monthly increase of 0.1 per cent. BC’s new home prices, largely influenced by Vancouver, rose 0.3 per cent month over month.

Increases in new home prices often do not reflect those seen in the resale market, as the price paid for a new home is only measured when the transaction is completed and registered with the Land Registry, rather than when the home is originally purchased off-plan. Because of long lead times on home construction, the new home prices registered today are those homes sold many months or even years ago – whereas MLS® resale home prices are much more up to date. 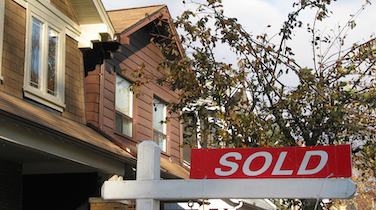