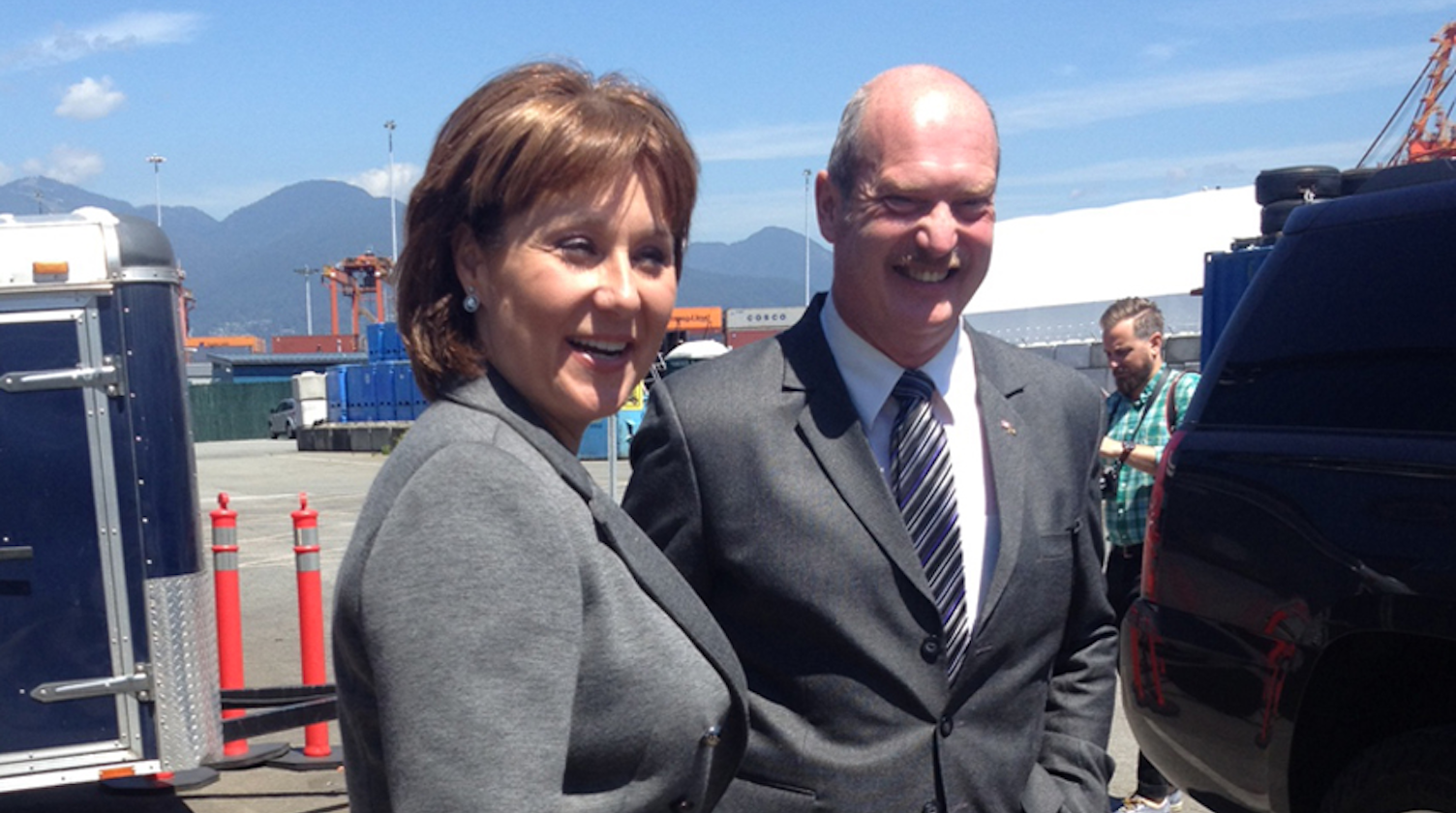 Overseas-based buyers of Metro Vancouver homes will have to pay an additional 15 per cent in Property Transfer Tax as of August 2, under new legislation announced July 25 by the BC government.

Finance minister Mike de Jong said the tax – which will apply to foreign nationals or foreign-controlled corporations, but not Canadian residents of overseas origin – is intended to tackle low rental vacancy rates and high home prices in the region.

“The data we started collecting earlier this summer is showing that foreign nationals invested more than $1 billion into BC property between June 10 and July 14, more than 86 per cent of it in the Lower Mainland,” said de Jong.

“While investment from outside Canada is only one factor driving price increases, it represents an additional source of pressure on a market struggling to build enough new homes to keep up. This additional tax on foreign purchases will help manage foreign demand while new homes are built to meet local needs.”

The group of legislative changes will also allow the City of Vancouver to amend its community charter in order to introduce a vacancy tax, which Mayor Gregor Robertson said recently that the City would implement with or without the province’s support.

The BC government also announced it is creating a new Housing Priority Initiatives Fund for housing and rental programs, details of which have yet to be announced. The fund will start with a cash injection of $75 million, and going forward will be topped up with some of the revenues from the Property Transfer Tax, including income from the new additional tax on foreign buyers.

Premier Christy Clark said of the legislative changes, “Owning a home should be accessible to middle-class families, and those who are in a position to rent should be able to find a suitable home.

“These changes are about helping to make sure that British Columbians can continue to live, work and raise their families in our vibrant communities.”

Victoria’s allowance of the charter change to permit the home vacancy tax was widely anticipated to be announced today, but the new Property Transfer Tax for overseas buyers was less expected. The new tax marks a change of tune for the BC government, which until now has largely shied away from intervening in the local housing market and foreign investment. Last year, de Jong said he did not support a tax on foreign investment, as he was concerned it would deter Asia-Pacific investors.

“With three new taxes proposed, it is now time to focus on creating more housing supply. Aportion of the PTT tax revenues will be deposited in a new Housing Priority Initiatives Fund. If allocated wisely, these revenues could provide a real opportunity to increase the supply of both market and rental housing.”

The legislative changes follow news last week that Property Transfer Tax revenues have increased 43.9 per cent over the past year to $1.53 billion a year – a figure that could rise even more dramatically under the new tax rules, unless overseas buyers are deterred from investing in Vancouver real estate. 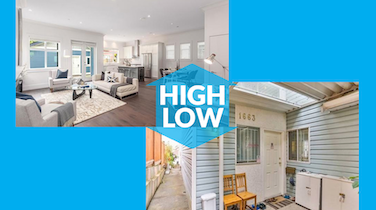 This week, we shine a spotlight on East Van’s vibrant Grandview neighbourhood, rounding up...
Next Article

This week, we shine a spotlight on East Van’s vibrant Grandview neighbourhood, rounding up...