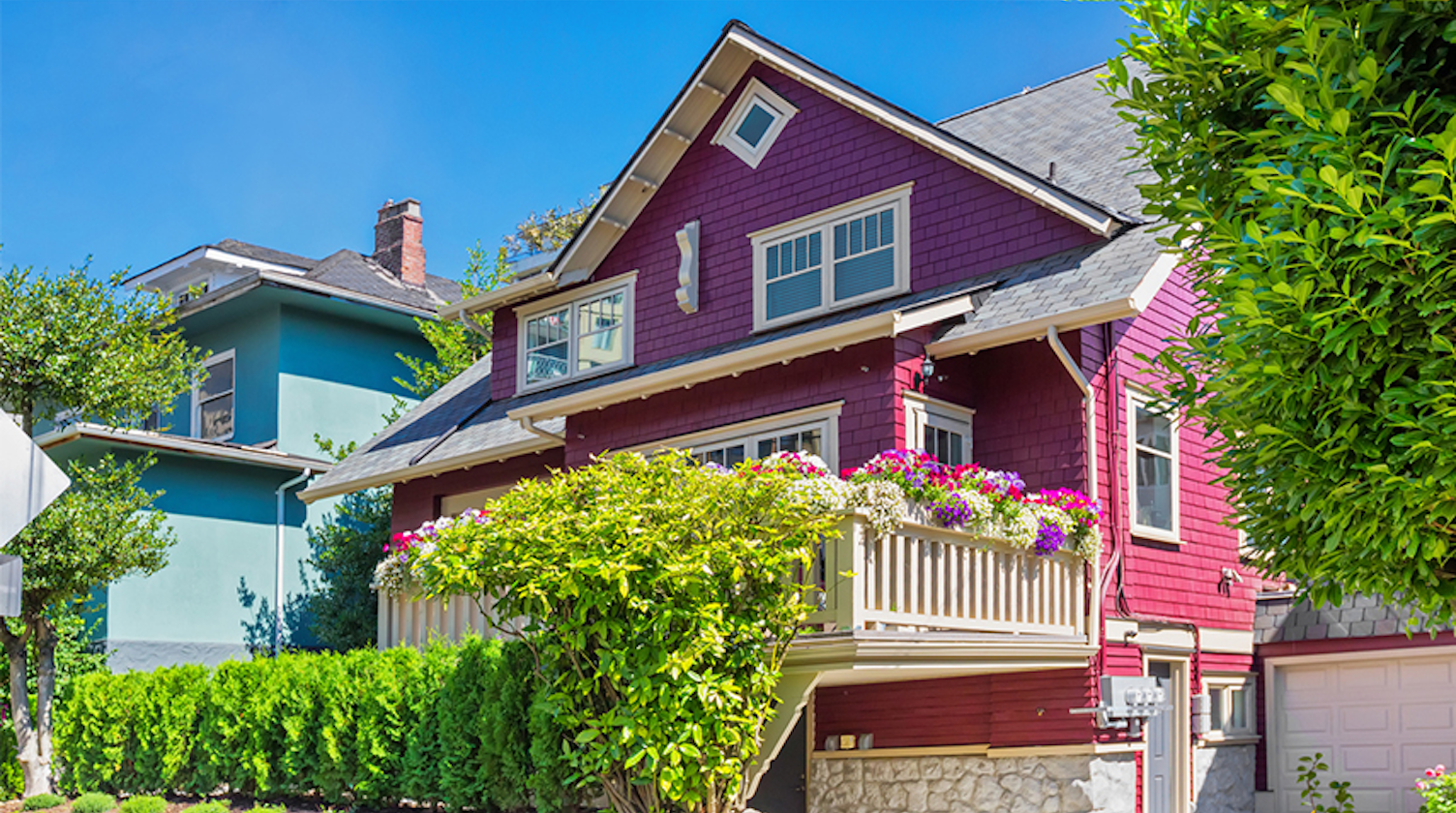 The net effect of having non-local buyers investing in a real estate market such as Vancouver, Toronto or New York is overall a “negative” one, according to two professors from UBC and New York who are jointly studying the out-of-town investment on cities.

In a paper and accompanying Q&A released October 18 by UBC, UBC Sauder School of Business professor Jack Favilukis and New York University business professor Stijn Van Nieuwerburgh explain how their out-of-town buyer modelling shows that any advantages reaped from out-of-town investment is offset by disadvantages to many locals.

Examining data from Statistics Canada, Canadian census data and historical data from New York, the professors found a 10% rise in out-of-town investors produced a 9% increase in rents in the city and a 5% rise in house prices in the region.

In the Q&A, Favilukis said, “We expected that the impact of out-of-town buyers would benefit some and hurt others, and indeed this is what we found. However, we were surprised to find that in almost every calibration of the model, the average effect was negative."

“Imagine that all households in Vancouver are approximately the same and each owns their home. If out-of-towners, all of a sudden, show up and wish to buy 10% of Vancouver real estate, this will drive up prices, and result in a capital gain for the locals. The locals may not be able to buy as much housing as they would like to, but they have all this extra cash to make themselves happy.

“Now of course, not all households in Vancouver are the same, but the home ownership rate is around 65% so we expected the benefit [of out-of-town investment] to outweigh the cost. We were wrong. While indeed, older households who own their home do benefit handsomely after out-of-towners show up, this benefit is not enough to offset the cost to others. Poorer households, younger households and renters, despite being a minority, are more negatively affected because it is much more expensive for them to pay for housing going forward.”

Favilukis added, “Even some homeowners are hurt from the price appreciation caused by out-of-town buyers. Think of a 30-year-old, middle-class, childless couple who owns a two-bedroom condo but is planning on having children and upgrading to a four-bedroom house. The four-bedroom house appreciated by much more than their two-bedroom condo, so the capital gain on their condo doesn’t help them realize their plan.”

He concluded, “The effect on the losers [renters, first-time buyers and move-up buyers] outweighs the effect for winners, the older homeowners.”

The paper was released the morning after Vancouver City Council approved Mayor Gregor Robertson’s motion, proposed October 6, to give local buyers priority on new-home presales. The motion was tabled at the council meeting October 17 and passed, but with the caveat that the rule can be imposed only on new condo projects going through a rezoning, which allows city planners to negotiate terms with developers. 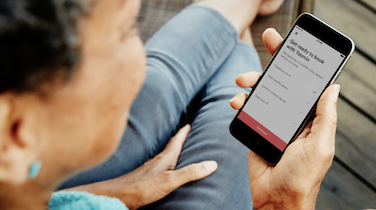 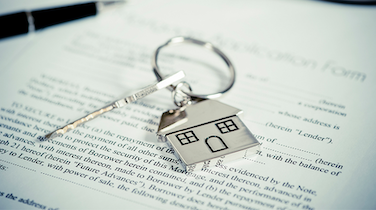