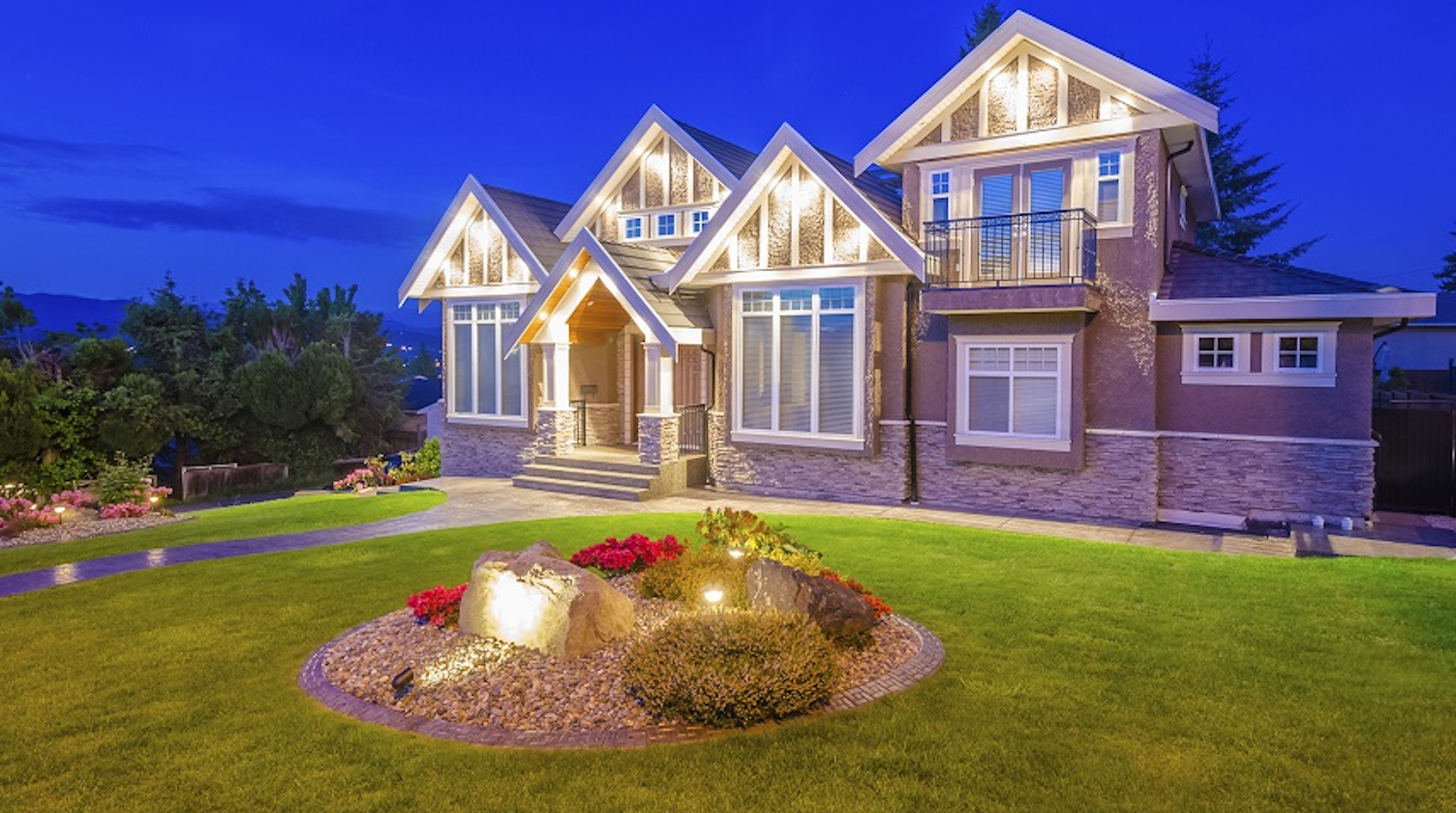 As the debate rages about the true size and potential impact of foreign buyers on the Vancouver housing market, two camps have emerged.

On one side are Canada Mortgage and Housing Corp. (CMHC), the provincial government, and the BC Real Estate Association, all of whom contend that foreign buyers represent a tiny fraction of homebuyers and investors. They often cite a lack of hard data, with CMHC claiming, for example, that foreigners make up only two per cent of condominium investors in Metro Vancouver.

On the other side is nearly everybody else who believes foreign buyers dominate the top end of the market and account for a large portion of all Vancouver housing sales. A recent study of land titles concluded that 66 per cent of higher-priced houses on Vancouver’s West Side are likely being bought by people from mainland China. Many condo developers routinely market their projects in Hong Kong and Beijing.

There are calls for the province to restrict foreign investment in the housing market.

But what would happen to our housing market if offshore buyers just quit buying?

The BC Ministry of Finance, which estimates that foreigners account for less than five per cent of Metro Vancouver homebuyers, looked at the potential implications if such buying was reduced by 80 per cent, to one per cent of all sales. It is a quite a grim forecast, even more so if foreign buyers are more active, as many believe.

According to the ministry, measures to reduce foreign investment from five per cent to one per cent would have the following implications:

The ministry goes on to warn that restrictions on foreign investment in the housing sector could send a negative message to other business partners and investors. This could threaten government efforts to welcome foreign investment in other industries (such as liquefied natural gas) and to increase international economic ties, it noted.

I believe the real message the finance minister is sending is this: offshore investment is vital to the BC economy and the province will do nothing to threaten it. 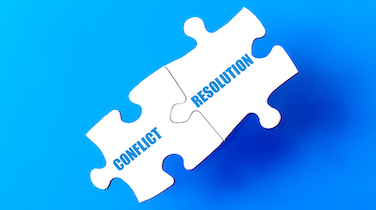 Enforcing the Strata Property Act, regulations, bylaws and rules can be tricky. Tony...
Next Article

Enforcing the Strata Property Act, regulations, bylaws and rules can be tricky. Tony...