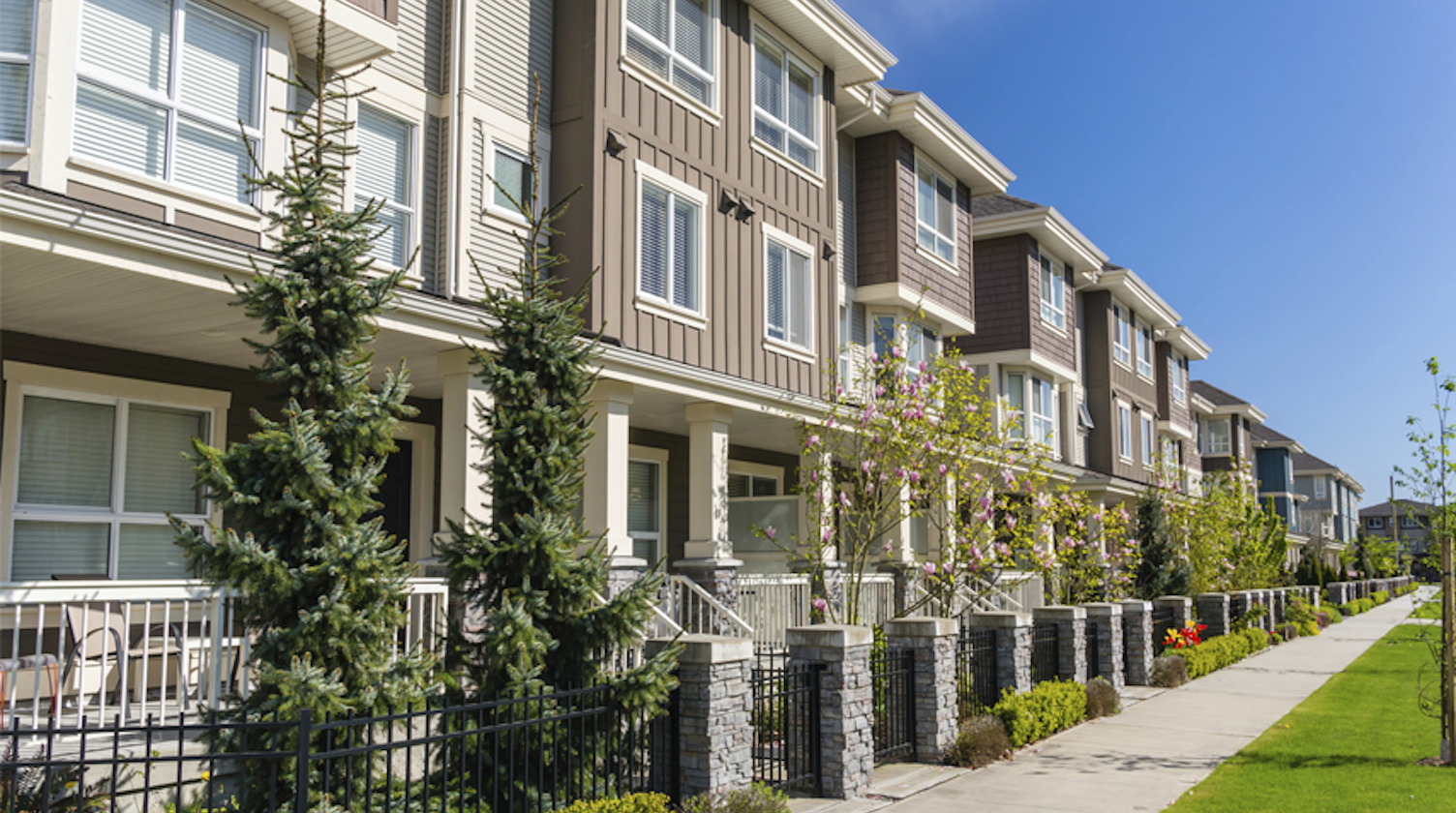 REW.ca's sister publication the Vancouver Courier. To read the original article, click here – and for more local news and comment, go to www.vancourier.com.

Last week, it was reported that Vancouver plans to create a database of empty houses and condos in an effort to determine to what extent vacant properties contribute to the city’s affordability crisis.

The news comes from a memo sent by Mukhtar Latif, the city’s chief housing officer to mayor and council.

In his memo, Latif acknowledged it is difficult to determine how many homes are empty, and why. Therefore, the city plans to retain a consultant who will use B.C. Hydro consumption data, national census information, and other statistics to assess the situation.

The city will also set up a website where people can report houses they believe to be empty.

As I have noted in previous columns, other jurisdictions have imposed special taxes on foreign real estate buyers, and also attempted to discourage empty properties through regulations, with limited success.

While I question how much the city can do on its own, if it can collect substantive data to demonstrate empty properties are exacerbating housing affordability, the federal and provincial governments may take some action.

I recently came across another interesting newspaper story on the topic of vacant housing. To quote the article:

“Middle-aged couples in large homes should be encouraged to sell and downsize to a smaller property to benefit society,” said the Minister. “More than half the people over 55 years old had spare rooms and he suggested the Government should help them move.”

In case you are wondering why you missed this story, it might be because it is not from a Vancouver newspaper; it is from England’s Daily Telegraph.

I find it ironic that while the UK government is exploring how best to encourage older people to move out of their larger homes, the BC government is doing the exact opposite.

Why do I write this, you ask?

The British Columbia Property Tax Deferment Program allows those 55 and older to defer property taxes on their principal residence. While there is no doubt the program benefits some low income elderly people who simply do not want to move, I have long questioned the broader societal cost-benefits. There is no means test; anyone 55 or older can sign up. Indeed, I take advantage of the program and encourage my contemporaries to do the same.

One reason is the interest rate, which is currently just 1 per cent. It is not even compounded. On a $7,000 tax bill, that’s only $70 in interest. There are so many better things I can do with that extra money, including travel and investment.

Just as importantly, whether intentional or not, the program encourages many of us to remain in larger homes with empty rooms when both we and society might benefit from a more efficient use of our housing stock.

Lord Newby, the deputy government chief whip in the UK House of Lords who proposed government assistance to seniors with empty rooms pointed out that for many older people the major constraint is often the lack of appropriate alternative accommodation.

“We have not been building new homes that older people might want to downsize to; the new houses are typically small flats that might suit ‘first time buyers’, not ‘last time buyers’.”

A similar problem exists in Vancouver.

While thousands of new apartments are being built, often they are too small and not in the neighbourhoods where longstanding Vancouver residents want to live. They are also located along busy arterials, not on the quiet leafy streets many prefer.

Furthermore, many of us are not yet ready for an apartment. We want a smaller house or townhouse.

While I endorse Mr. Latif’s initiative to study empty houses and condos, I would also encourage him to examine what to do about all the empty bedrooms throughout the city.

While few us are prepared to take in boarders (even though doing so would solve the rental housing crisis overnight), by shining a light on the situation we might encourage city planners and Council to push for more suitable neighbourhood housing accommodating last-time buyers.

Tweet causes firestorm by pointing out separate door for social housing tenants in Davie...
Next Article