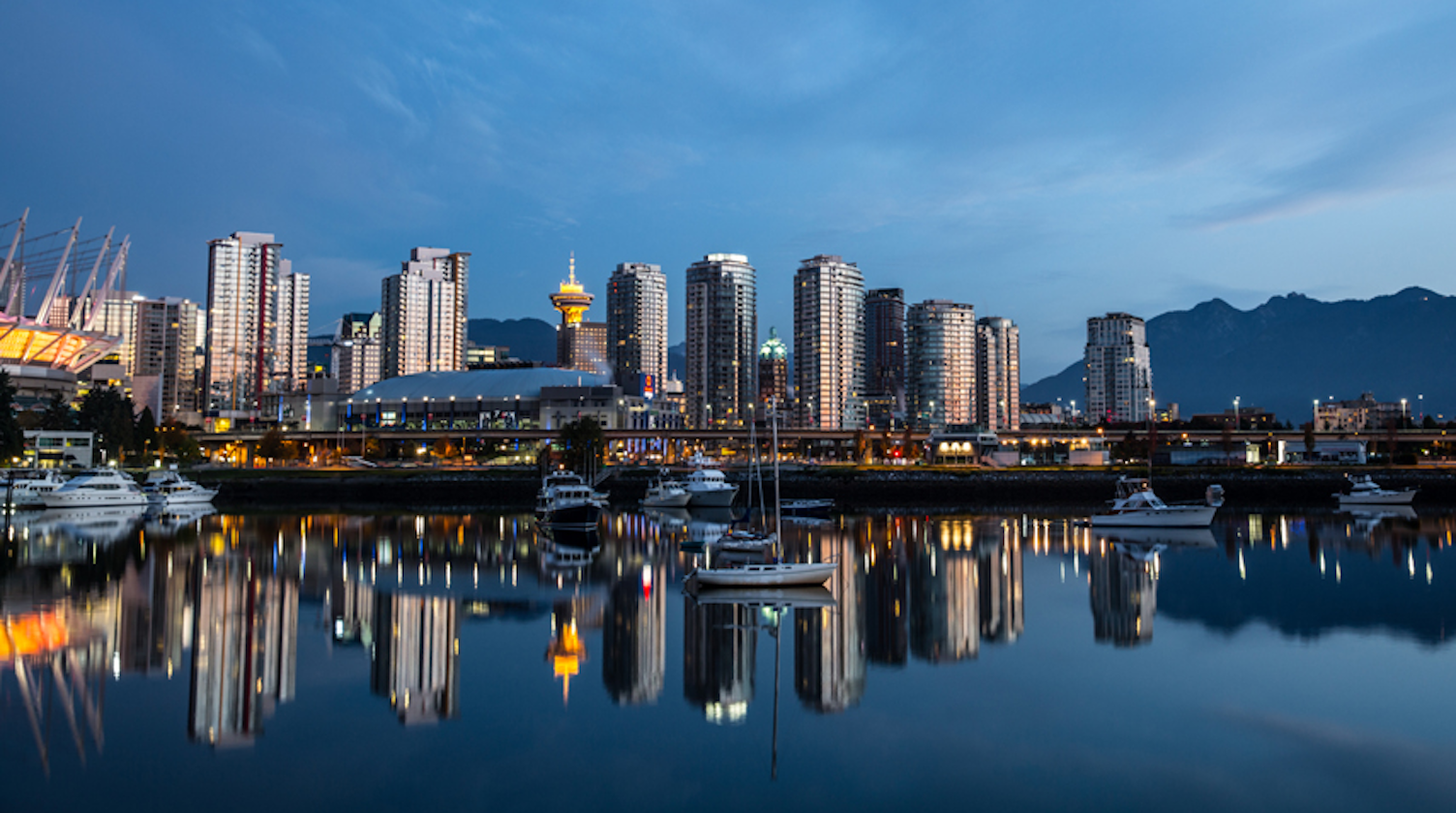 Controversy continues to surround the August 2 introduction of a tax that increases the cost to foreign nationals buying real estate in the Lower Mainland of BC.

Most recently is the launch of a class-action lawsuit based on numerous grounds including the breach of 32 international treaties. If (as under the North American Free Trade Agreement, or NAFTA) Canada, the United States and Mexico have agreed for the free movement of certain professionals and skilled workers between their respective countries, the question being raised is how legislation can treat these workers differently than citizens of the country in which they are working.

A class action is a long and protracted process but is usually launched after a rigorous legal review as law firms leading a class-action suit usually only make money if the suit is successful. And, being lawyers, they tend to be a bit risk-averse. So although, I am not a litigation lawyer, I suspect there are some compelling arguments as to the legality of the tax.

But aside from this, what are the issues raised by the new tax?

First and foremost was the failure to grandfather existing contracts. The concept of “grandfathering” means that existing contracts would not have been affected by the tax; only ones entered into after the announcement. The polls clearly indicate that most people support a tax on foreign buyers as there is consensus that foreign buyers represent one of a multitude of factors that impact the cost of real estate.

The problem with polls is they often don’t delve deeply into the issue. The media has provided information on a multitude of circumstances where an individual, couple or family are being significantly impacted. As a result there is a growing recognition that the failure to grandfather is patently unfair and many have commented that it is just not the way Canadians should treat people. The tax does, however, raise a bunch of money quickly to back government announcements about funding affordable housing initiatives.

And who are these “people” who are being impacted? There certainly are foreign buyers who want to just park their money in a safe haven – and, as we all know, many of these are from China and their situation tends to dominate our local media.

The Other Key Flaw

But there is another group affected, and this group raises what I believe is the second major flaw in the legislation. British Columbia reaches out to the world to encourage professional and skilled workers to come to the Lower Mainland. They may come from anywhere in the world, including China. These are cancer researchers, educators, computer programmers, consultants and a myriad of other individuals that we are asking to come here and help build centers of excellence or manage and work on projects where we simply do not have sufficiently trained individuals.

Why would we on the one hand ask them to come here and on the other hand penalize them? If they are paying taxes, engaged in our communities and raising their families surely they should be exempted from the tax. Perhaps the simple solution is to exempt those with work permits for at least two years.

As with all things, this too shall pass. It is just unfortunate that the government failed to empathize with those who had existing contracts. Finding an extra $150,000 where a buyer had already entered into a contract is a challenge. Most buyers usually stretch to the limit of their financial resources. So stay tuned for even more sad stories where buyers are sued for failing to complete their purchases.

Like this article? Subscribe to our newsletter and you'll never miss a story.
Richard Bell is a Vancouver lawyer who specializes in real estate, wills and estate planning, probate, and immigration law. He is the co-founder of Bell Alliance Lawyers & Notaries Public and has been named Best Real Estate Lawyer in Canada by Canadian Real Estate Magazine.
Related Articles
Prev Article New figures from BC finance ministry reveal flood of sales to foreign buyers in week between...
Next Article 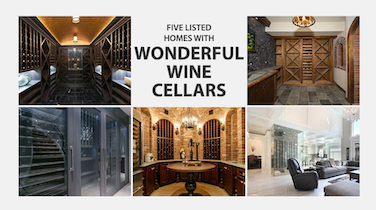 You don’t have to be an oenophile to fall in love with these luxury wine cellars (or rooms)...